A bi-partisan group of four House lawmakers told their colleagues Thursday there is need for a swift repeal of House Bill 6. 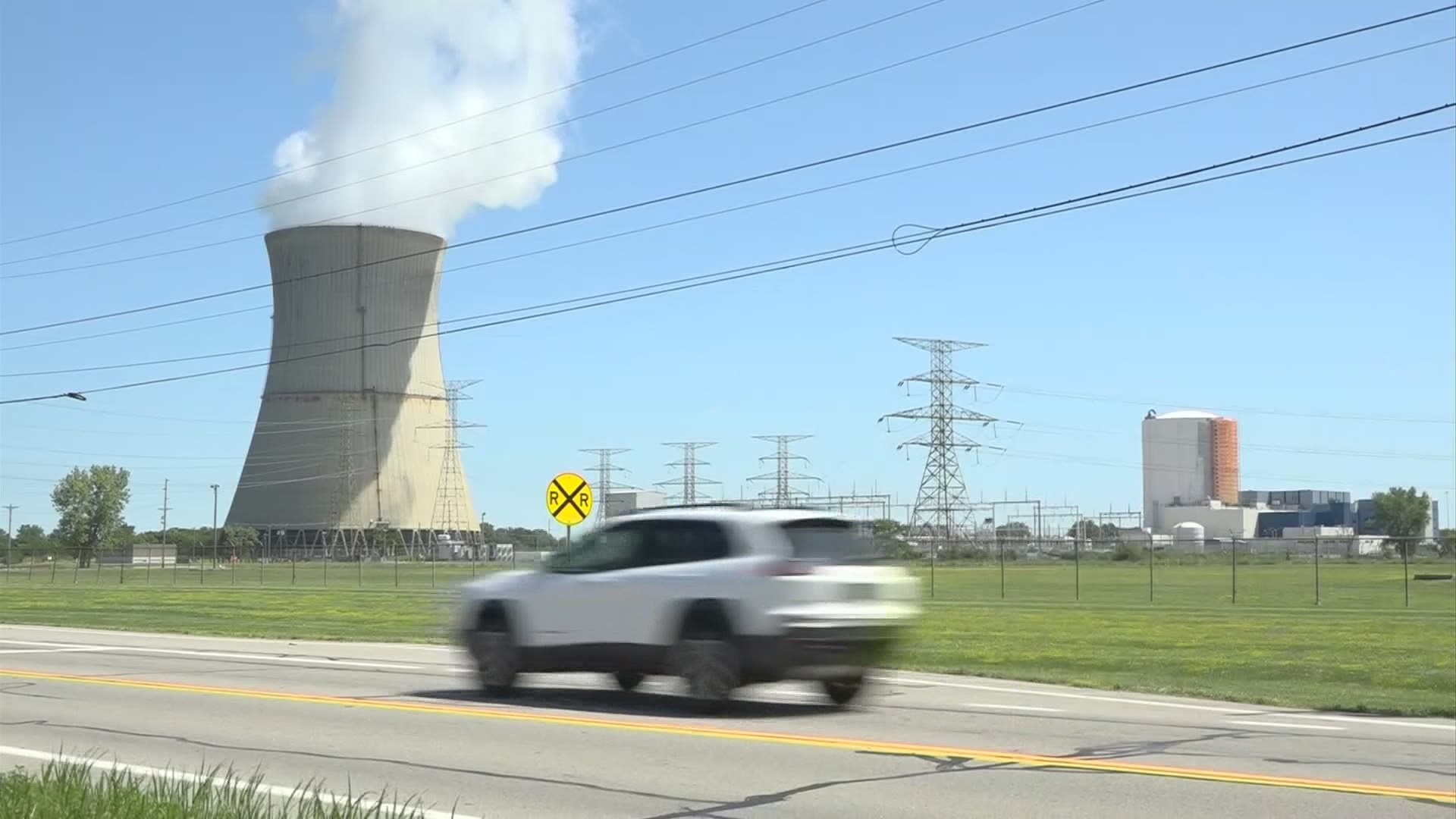 A bi-partisan group of four House lawmakers told their colleagues Thursday there is need for a swift repeal of House Bill 6 – calling the process “tainted” and that it was “adopted under a cloud of corruption, bribery and racketeering.”

House Bill 6, which was passed by the Ohio General Assembly last year, provided a billion-dollar bailout to FirstEnergy and its affiliates and reportedly saved two nuclear power plants from closing in northern Ohio.

But the FBI alleges the path paved for the legislation was lined with $60 million in alleged bribery payments that federal authorities say personally benefitted former Ohio House Speaker Larry Householder and four other men.

No trial date has been set.

On Thursday, members of the House Select Committee on Energy Policy and Oversight heard from the sponsors of two bills – HB 746 and HB 738 – both nearly identical bills that seek a full repeal of HB 6.

Rep. Laura Lanese (R - Grove City) tried to dissuade other lawmakers who have spoken out against a full repeal and have argued that HB 6 still has some merits – despite its current backdrop.

“The suggestion is that we shouldn’t throw out the baby – i.e. the policy – with the bathwater – i.e. the corruption. I would counter that what we have now is not bathwater; but it’s mud,” she said.

Rep. Michael Skindell (D – Lakewood) also provided sponsor testimony Thursday, adding that there is a need to repeal HB 6 quickly, saying: “it was adopted under a cloud of corruption, bribery and racketeering.”

Householder has been removed as Ohio House Speaker, but remains a member of the General Assembly.

The FBI alleges that it gathered recorded conversations, bank records and text messages during the course of its investigation.

When asked by 10 Investigates last week if he thought the evidence against him was too much to overcome, he said: “No, I’m innocent. I think everything is going to be fine.”

Rep. David Greenspan (R -Westlake) raised questions Thursday if FirstEnergy really needed the bailout at all – pointing to the company’s recent earnings and buying back of stock.

“New information has come to light that underlies the key pivotal point that this was not about saving jobs and saving economies,” Greenspan said.

There was move by Democrats in the committee to fast track the bill, but that measure failed among party lines.

No votes were taken on the separate bills Thursday.