Movement Underway In Ohio To Ban ‘Conversion Therapy’ For Minors

The suicide of a transgender teen from Ohio last year has prompted a statement from the White House condemning so called "conversion therapy.” 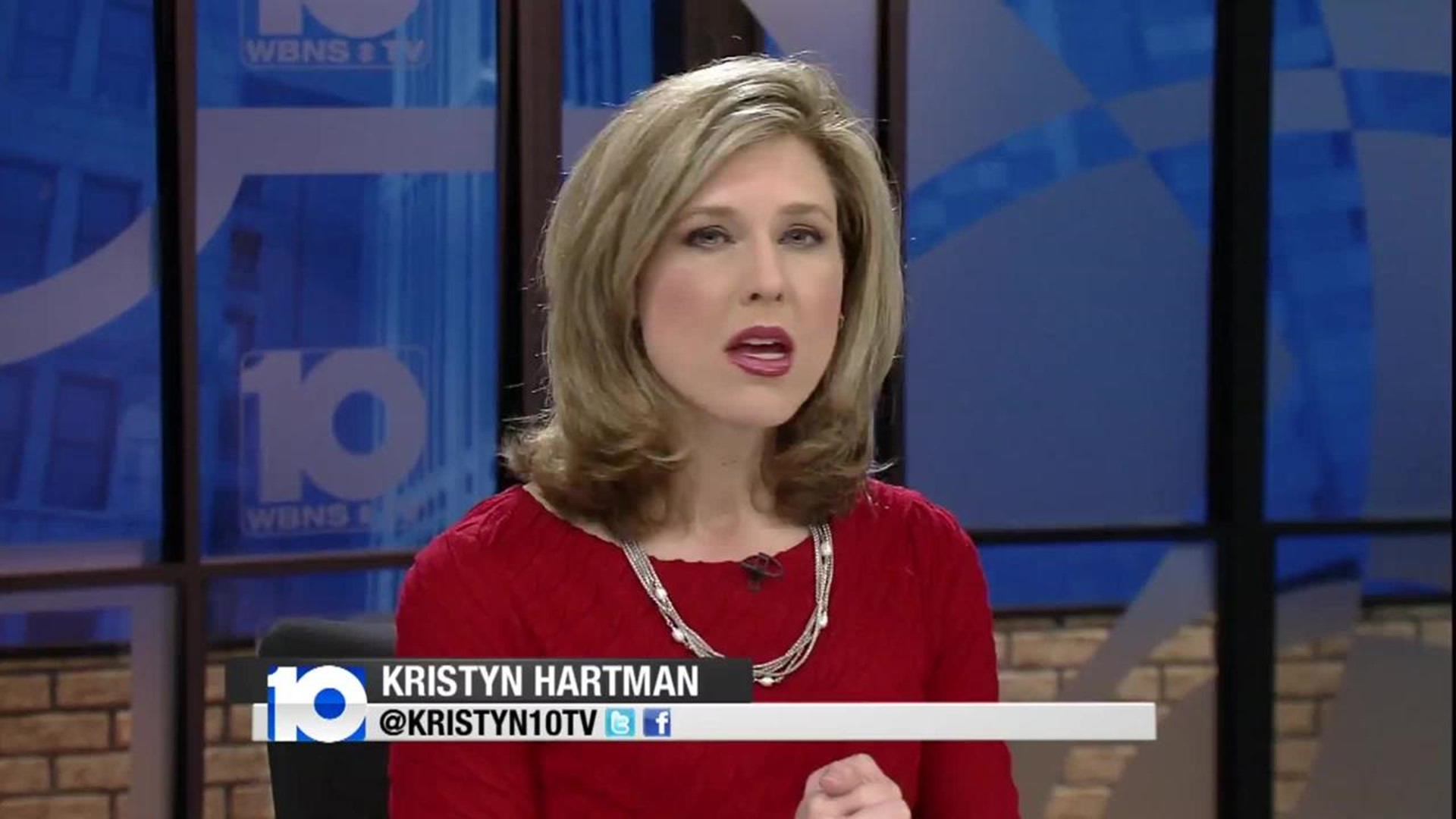 The suicide of a transgender teen from Ohio last year has prompted a statement from the White House condemning so called "conversion therapy.”

The President called the therapy "potentially devastating" to LGBT youth, and says he supports efforts to ban the therapy for minors.

Here in Ohio, a movement is underway to do just that.

For much of his life, Josh Culbertson's story has been one of a war within.  "I knew from a very young age that I was different. And I think around the age of 13 or 14 I learned that that ‘different’ was gay."

Growing up in rural Muskingum County, he says acceptance was hard to find- even in the mirror.  "I wanted to be normal like everyone else. So at the age of 20 when I connected with a church that told me that through God and through prayer that I could effectively fix that part of myself, I gravitated towards that.”

He spent the next 13 years referring to himself as an "ex-gay."  "I went on dates with women, felt that that was my sign of success and that I was making progress,” he said.

But inside, he says he knew it was a lie.  “I still- my attractions were still directed toward members of the same sex."

He even explored starting his own "ex-gay ministry," until he noticed something about other men in the movement.  "These men were married to women, they had children, they had families. They had all the things I thought, if I had these pieces in place, then I'll be happy. I'll be ‘cured.’  The reality of that is, just as with me, those attractions to the same sex were still there. So they were finding other ways, through online or chat rooms, to connect with other men."

"It's been well-documented that it's dangerous- particularly for minors,” said Danielle Smith, Executive Director of the Ohio chapter of the National Association of Social Workers.  They are leading the fight to ban so called "conversion therapy" for minors in Ohio.

"Because they are often forced into it by their guardians or parents. And the therapy- it really is just brainwashing."  She cites the case of Leelah Alcorn, the transgender teen who committed suicide near Cincinnati, blaming conversion counseling forced onto her by her parents.

Today, Josh Culbertson says his identity and his faith are no longer at odds.

He wishes Leelah Alcorn had lived to find the same peace.  "But the best way we can honor her now is by making good on the wish that she put in that suicide note- that we fix this. That we make things better, and we keep it from happening to somebody else."

California and New Jersey have banned such therapies for minors.