Ginther took to the podium Monday afternoon at City hall to explain why federal investigators demanded documents from him last Friday while probing bribery by the former CEO of red light camera company Redflex. 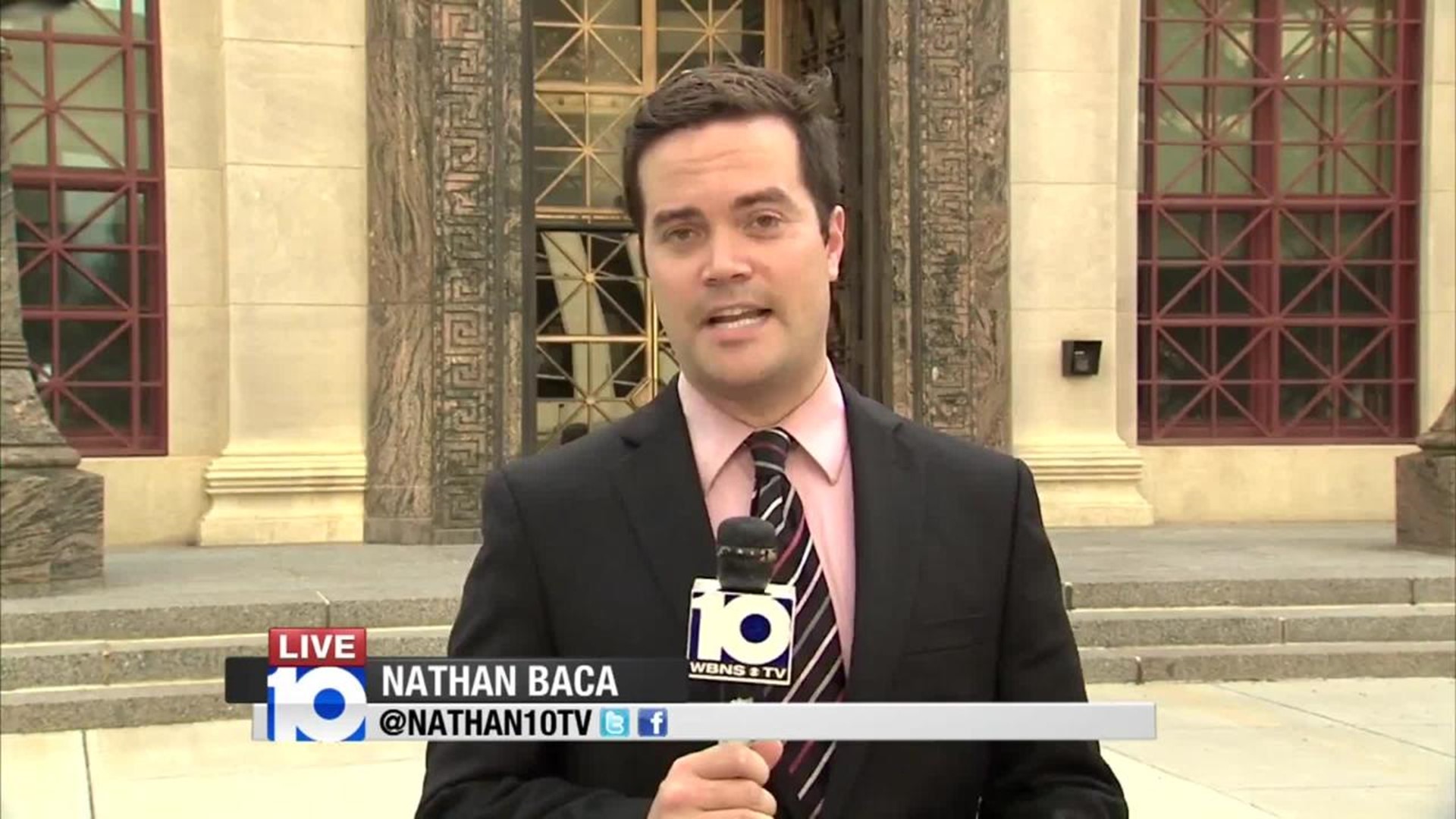 Columbus City Council President Andrew Ginther says he is angry and outraged about his connection to a federal bribery case.

Ginther took to the podium Monday afternoon in a press conference to explain why federal investigators demanded documents from him last Friday while probing bribery by the former CEO of red light camera company Redflex.

"Like others, I've been asked by the U.S. Attorney's office to assist by gathering information that may be relevant and helpful to the investigation of Redflex,” Ginther began.  “As the truth unfolds, it will be very clear that I was not, and never had been the focus of this investigation, period. I am not a target, a subject or person of interest in this investigation."

Ginther and his attorney deny any allegation that there is a "pay-to-play" atmosphere in Columbus as alleged in the court documents. They say Karen Finley, former Redflex CEO, incorrectly believed her bribes to a political consultant would make a difference in contracts with the City of Columbus.

The democratic frontrunner in the city's mayoral race says he's taking action and “will not stand for this attack on our city government.”  He plans to ask the city attorney to review red light camera contracts with Redflex to determine if it is necessary to terminate any existing contracts with the company.

Meantime, Ginther also stated there are no plans at this time to provide refunds to those who were forced to pay fines for running red lights.