Several major polls this year have found that nearly nine out of 10 Americans believe those who buy a gun should undergo background checks. But the National Rifle Association strongly disagrees. 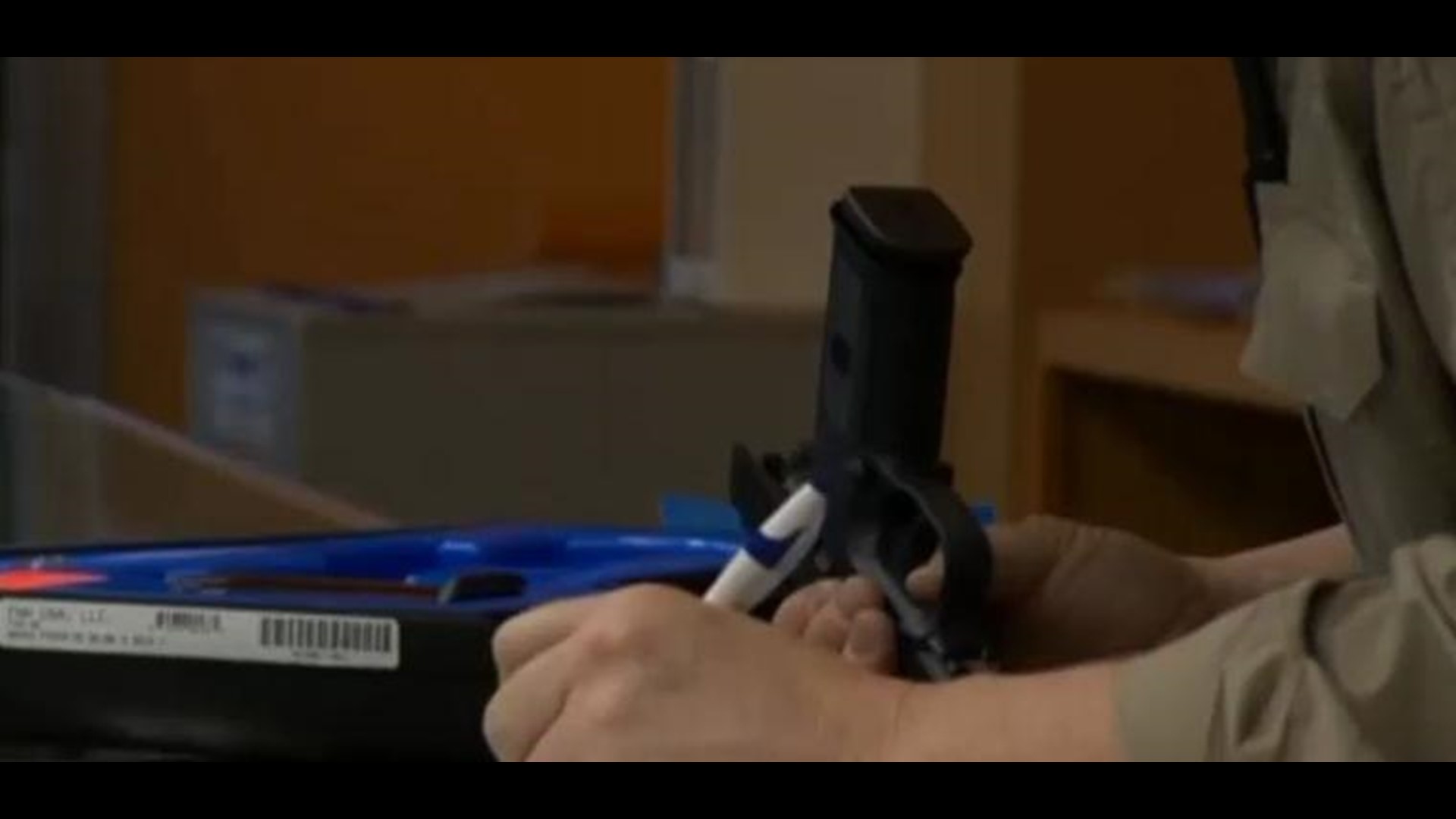 Several major polls this year have found that nearly nine out of 10 Americans believe those who buy a gun should undergo background checks. But the National Rifle Association strongly disagrees.

Coleman, who is a longtime anti-gun advocate, says the Bloomberg ad helps broaden the gun debate in Ohio.

"It's a great idea,” said Coleman. “The research shows that where you have universal background checks, both suicides and homicides decline in that community. In Columbus, and around Columbus, we have gun shows. And sometimes, you can get a gun without a background check. We need to close all loopholes.”

Bloomberg has spent $12 million for the ad that will run in Ohio and 12 other states over the next two weeks while Congress is home on recess. It’s airing just before the Senate debates a gun control bill.

A portion of the ad says that "background checks have nothing to do with taking guns away from anyone."

But Gerald Valentino from the Buckeye Firearms Foundation strongly disagrees.

"Universal background checks make it impossible for me as a father to transfer a gun to my son. And it also creates a universal gun registry," Valentino said.

"When they figure out that a stolen gun was used in a crime, the very first charge that's usually dropped in a plea bargain is the gun charge. We know there's no compelling need here because as more people have carried guns, gun crime and gun violence has gone down," said Valentino.

Bloomberg and Coleman are hoping to sway swingstate Republicans, like Republican Sen. Rob Portman, who they believe may face a political backlash if he doesn't support the checks.

"I've not had a conversation with Rob Portman," Coleman said. "But I think the ads should be directed towards the middle."

Portman's office tells 10TV that while he opposes a ban on assault weapons, he has not taken a position on universal background checks.

The Obama administration said Monday that the President does not support a national gun registry. But it’s unclear how background checks can be carried out without a national list of those owning guns.