Police said homicide detectives will be investigating the scene. 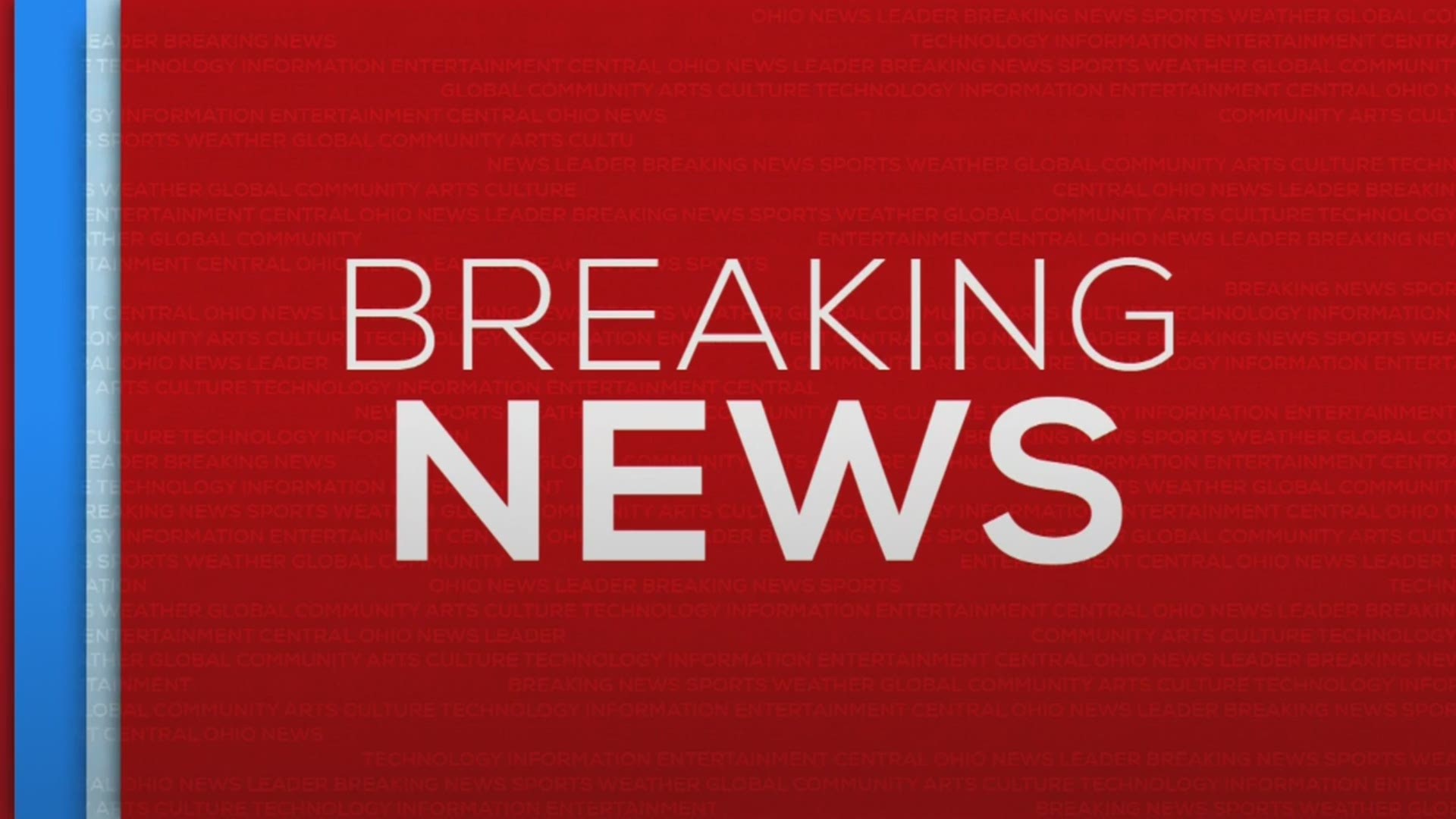 Police have identified the victim as Raymond Solomon.

Pending the coroners findings, foul play is not suspected.

Homicide detectives are investigating the case of a male body found in the Scioto River behind COSI Monday night.

Two people who were kayaking on the river called police just before 7 p.m. after spotting the body between W. Broad Street and W. Town Street.

Jackie Risner and Jimmy Kissel were taking their second trip down the Scioto when they noticed something in the water.

“It looked like a log and at first I'm thinking that looks like a body. And then he said it out loud and he's like ‘it's a body’ and we just pulled over,” Risner said.

"Not the way anyone wants to go so it's sad for him," Kissel said.

The man, who has not been identified, is described as a black man wearing a dark blue shirt and blue pants.

The discovery of the body raised questions and concerns of hitting too close to home for those like Kelvin Quarles who lives along the Scioto Mile.

“It’s disturbing because this is kind of like my front yard you know,” Quarles said.

Quarles said he’s worried about whoever may be missing that man or wondering where he is.

“Pray for the families that’s all I can really say,” he said.

Police said the cause of death is pending until a coroners investigation is completed. They said the is identity of the individual is being withheld until next of kin notifications are made.