The parents of one of the alleged victims of F. Leon Wilson took the stand, Thursday, in a Delaware County courtroom. 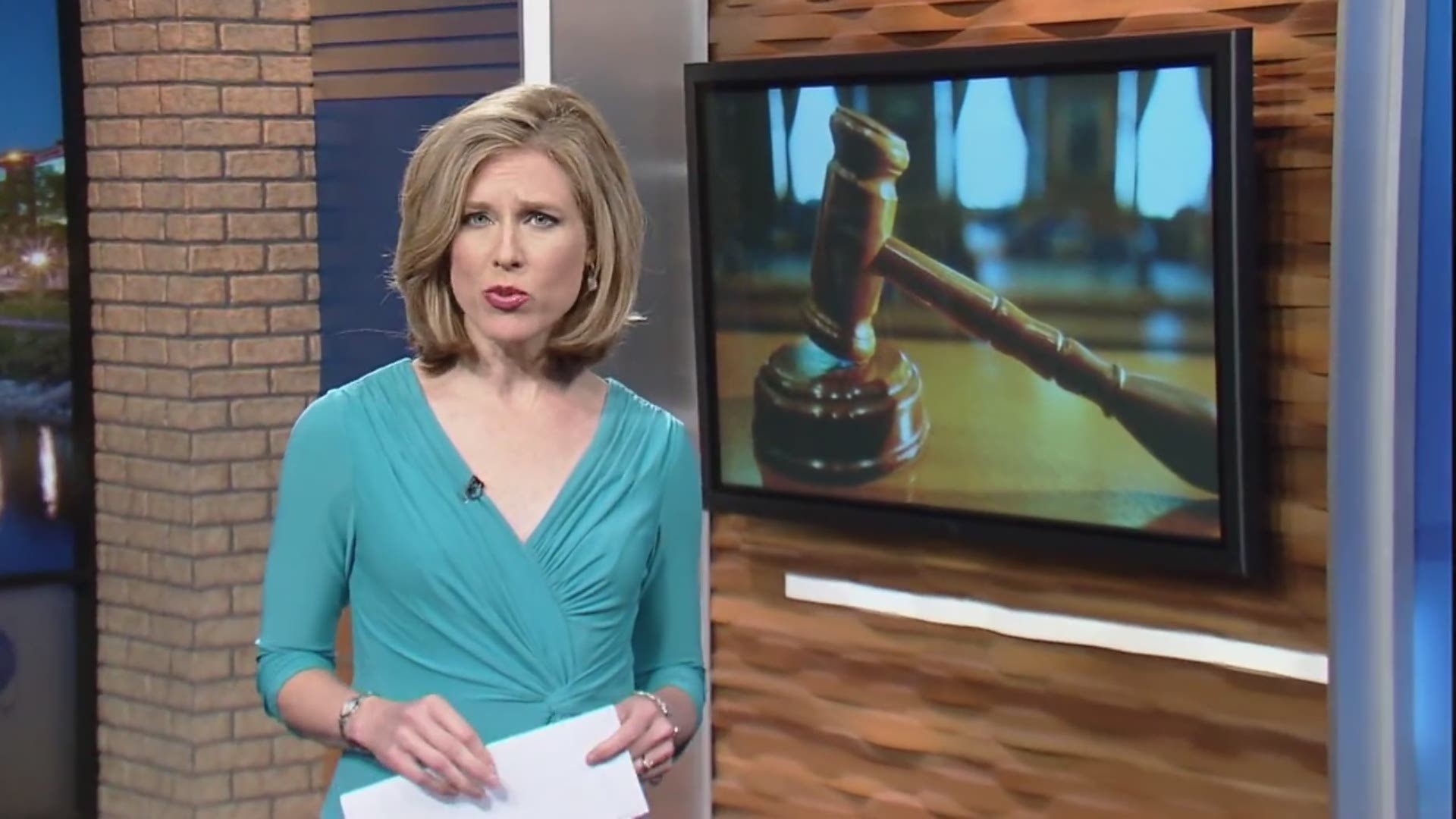 The parents of one of the alleged victims of F. Leon Wilson took the stand, Thursday, in a Delaware County courtroom.

The father of the 7-year-old, who is now 8, said he and his wife became aware of Wilson's arrest for allegedly molesting a 4-year-old girl after a relative texted his family late one night, showing them a news article.

The next morning the father said he and his wife asked their daughter if anything had ever happened like that to her and he said: "she immediately looked down, upset, and said 'It only happened once'."

The father said his daughter was blaming herself because she told him she said yes when Wilson asked her if he could touch her.

"He seemed to be a very good teacher," the father said. "It was clear to me that [our daughter] liked him a lot."

The father also said his daughter began having behavioral issues, including wetting the bed more often and getting angry more easily.

The emotional, tearful mother of the girl told the court that the allegations took her by surprise.

"This can't be true," she said emotionally."

The mother said her daughter felt guilty after questioning her about the possibility of Wilson touching her.

"She was defending him," she said. "She didn't want him to get in trouble."

Another witness, Thursday, who is a detective with the Delaware County Sheriff's Office says electronics, including three cell phones, a laptop computer and an Apple I-pad were seized from Wilson's home following his arrest. The detective testified there was no evidence of child pornography found on any of the devices.

Wilson, who is a chess coach, is charged with three counts of gross sexual imposition for inappropriately touching two female students, ages 4 and 7.

If convicted, he could spend up to 21 years in prison.