The Columbus Public Health Department could see a huge up-tick in patients if grant funding is stripped from Planned Parenthood. 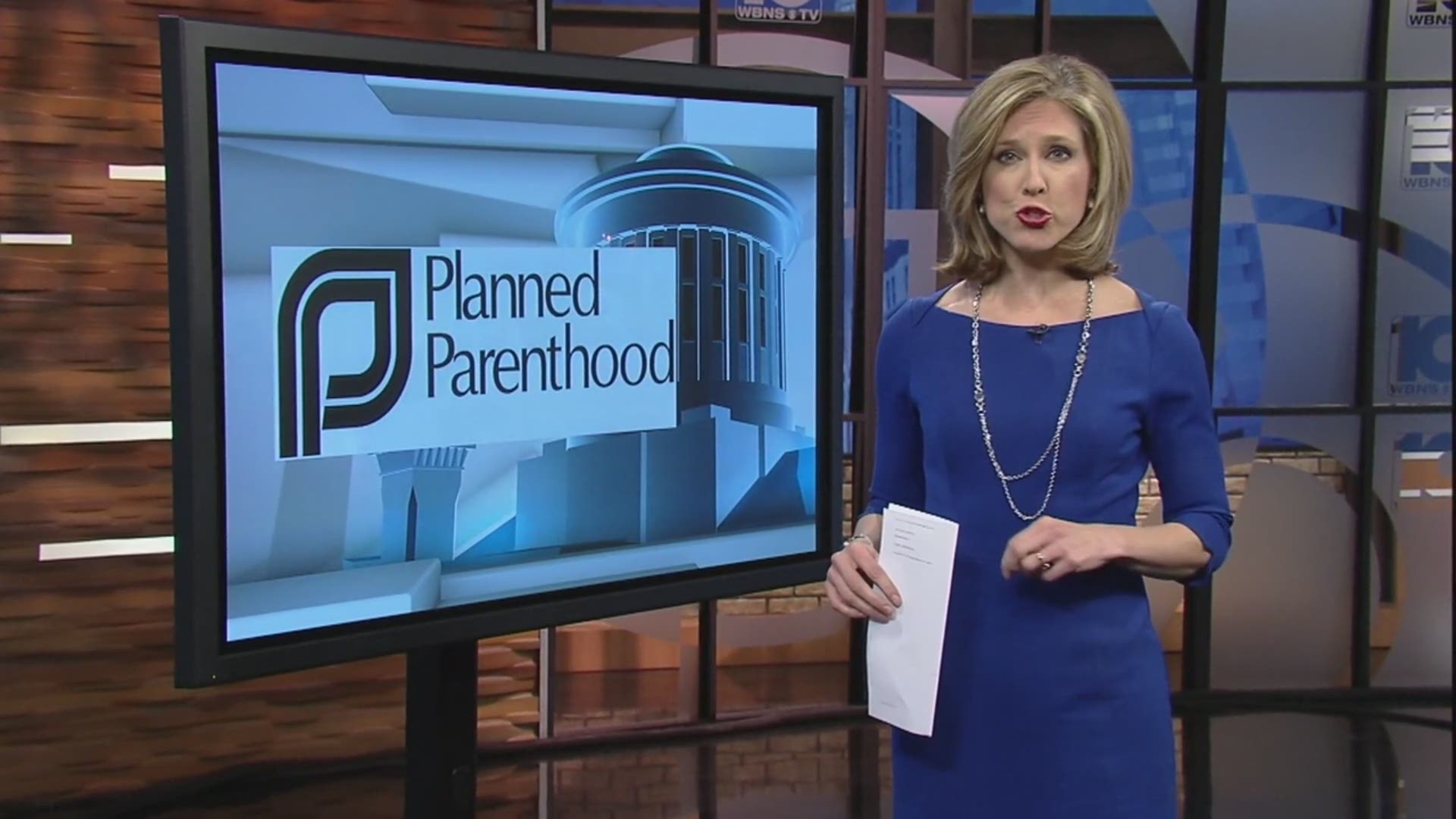 The Columbus Public Health Department could see a huge up-tick in patients if grant funding is stripped from Planned Parenthood.

But, it could take quite some time before they have the resources to provide care.  Now the question is who will fill that void if critical services disappear?

“I’ve covered the spectrum in a lot of ways, you know, of the services they offer,” Planned Parenthood patient Carmen Winant said.

Winant’s first visit to a Planned Parenthood was more than 16-years- ago.

At only 16-years-old, Carmen had to make a life-changing decision, and she says there was nowhere else she could go.

“After making a decision that was a poor decision, but partially coerced, I was afraid, I didn’t know what to do, I didn’t have any money,” Winant said. “There’s no other comparable service center that could have offered that. No urgent care, no doctor’s office, no ER, so really it was Planned Parenthood, or nothing for me.”

“I would say this is absolutely a critical point in where we are with women’s health and what priority we put on women’s health in the state of Ohio,” Kelli Arthur Hykes, Dir. Of Public Policy for Columbus Public Health said.

Roughly $1.3-million in grant funding that Planned Parenthood receives through the Ohio Department of Health is on tap to be cut.

That means initiatives like HIV testing, cervical cancer screenings, and prevention of violence against women are in jeopardy.

“We wouldn’t have the time, or the clinical space, or the staff to be able to ramp up services fast enough,” Hykes said.

“We’re not quite sure who’s going to pick up the slack,” she said. “The number of women that are being served by Planned Parenthood have to be seen by someone else, and what we’re concerned about, is where they would go.”

And Winant is one of those women, now 8-months pregnant with her first child.

The legislation passed the Senate on a 22-8 vote Wednesday. There is a modification that will be made and then it goes to Gov. Kasich for his signature.

The hope for Ohio Planned Parenthood officials now is to find alternative funding to fill what could soon be a $1.3-million dollar void.