The Ohio House of Representatives passed an amendment to a law that would broaden the offense of harassment. 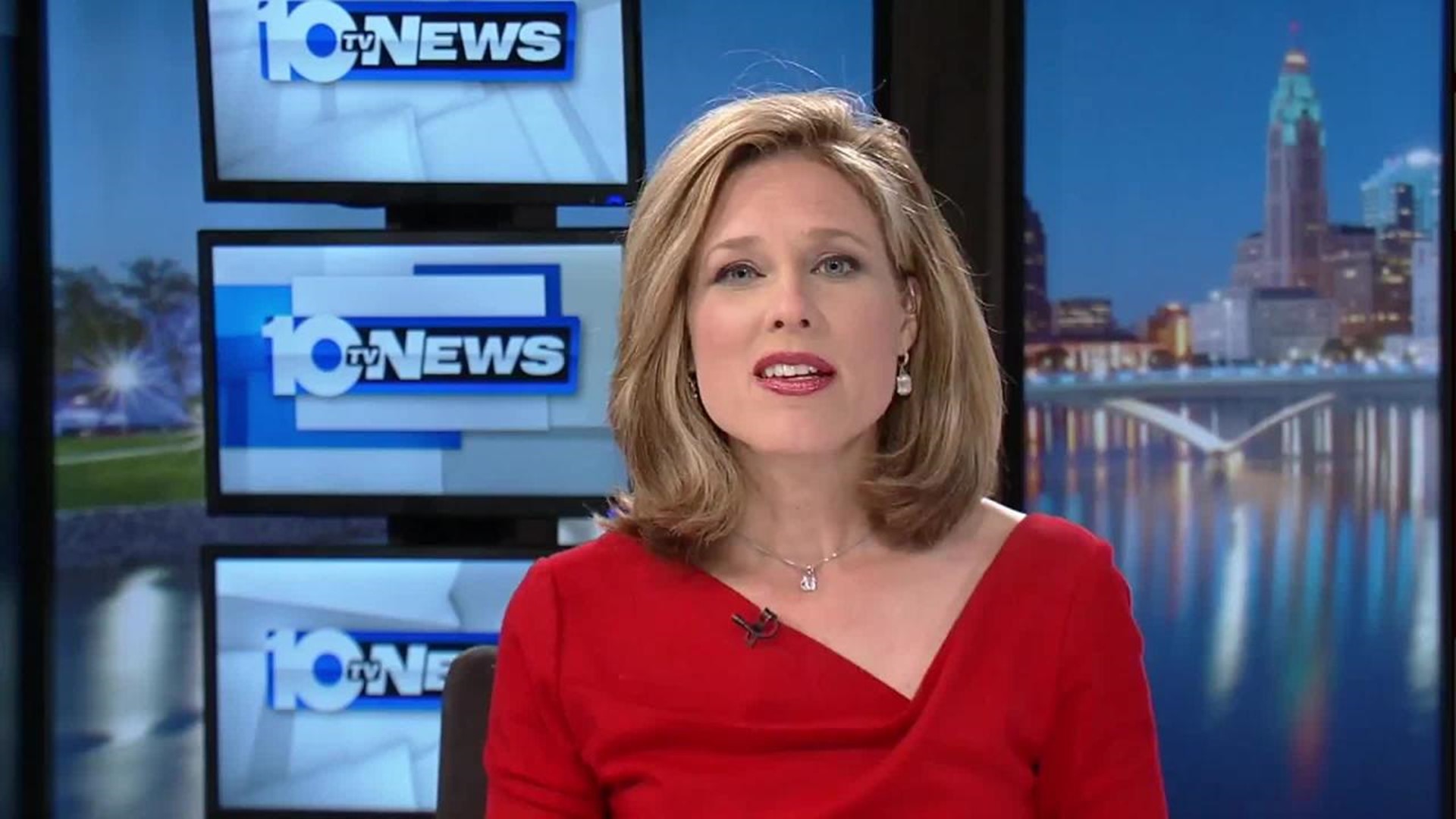 The Ohio House of Representatives passed an amendment to a law that would broaden the offense of harassment.

Such harassment brings a range of emotions 23-year-old Leah Baker doesn't want anyone else to experience.

Four years ago after she ended a year-long relationship, she says her boyfriend didn't want to let it go.

"He basically texted me, called me, messaged me as much as he could to try to keep my attention," Baker said.

She says those messages became violent.

"He would say 'I'm going to kill myself right now'," she said. "At one point he had said 'I'm going to go to your house, your parents’ house...I'm going to come find you in Columbus'."

Soon, these types of messages could be illegal in the state of Ohio.

"We're trying to stay ahead of crime and it's very difficult these days," State Representative Margaret Ruhl said.

Ruhl is trying to push House Bill 151 through the State House.

If passed, it would broaden the offense of "menacing by stalking" by prohibiting someone claiming they would cause mental or physical harm to a person's family or themselves.

"At this point almost everyone carries a phone with them all the time," Baker said. "You always have a phone, you're on the computer...it's like you can't escape from it."

While the bill makes its way to the Ohio Senate for consideration, Baker says law or no law you should not be afraid to come forward.

"It's safe for you to contact authorities, because there's a law in place for it," she said. "They can't deny your claim. They can't just write you off as someone who's angry at an ex-boyfriend."