New Drug Guidelines Could Save Patients From Addiction 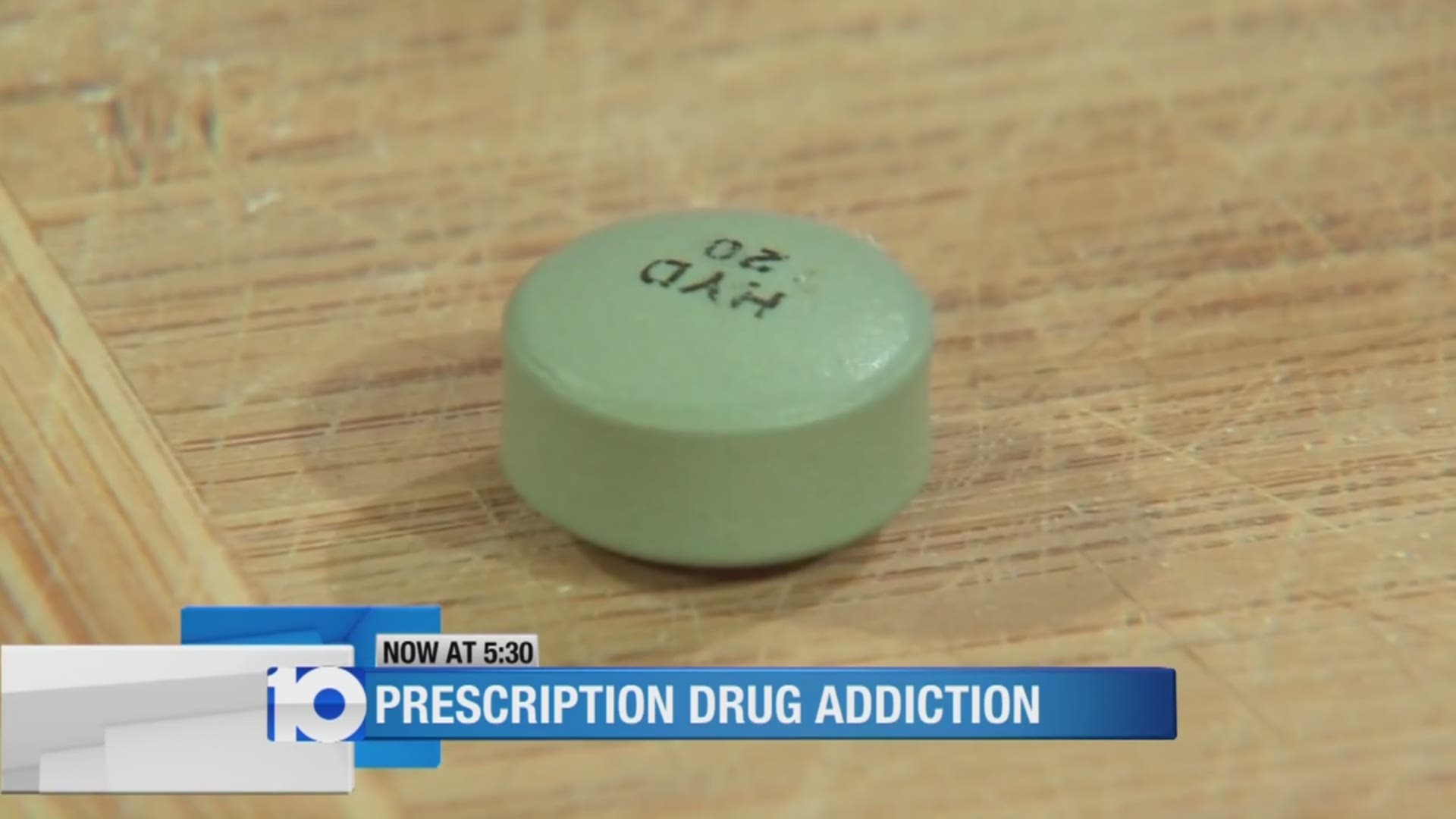 Dakota Brooks walks a different path in life than he did just a year ago.

“I had an injury on my knee caused by a sports accident and I was prescribed Vicodin,” Brooks said.

Young and in pain, Brooks’ need for relief spiraled into an addiction.

“When my friend’s mom got injured and she wasn't taking her full prescription, she put it up in the cabinet,” said Brooks, as he reflected on his journey. “We just kind of started there.”

Like many addicts, Brooks Opiate abuse led to heroin.

“It kind of gives you that warm feeling,” Brooks said. “Really relaxed... Just a total withdraw from the world really.”

Thankfully, Brooks' journey eventually took a turn for the better. He was accepted into drug court and is now on a road to recovery.

“It's all about accountability. It hasn't been easy,” he said. “Had to do counseling, AA meetings almost daily; I go to counseling once a week and I just get involved in the community.”

On Tuesday, Brooks shared his story with Statehouse leaders and the media at a press conference announcing new prescription drug guidelines from the Governor’s Cabinet Opiate Action Team.

“The guidelines are an educational tool. They alert the provider to the fact that there are many non-pharmaceutical therapies which can be used to treat pain alone or in combination with pain medications,” Dr. Michael Kelley, senior medical director for Ohio Health Ambulatory Services, said.

Brooks says if these guidelines were in place when he became addicted, he may not have been exposed as easily to the drugs.

“It prevents that seed of addiction that is planted when there’s extra drugs in that cabinet,” he said.

The new guidelines are not considered law for healthcare providers. Rather, they are new teaching elements that will be added to workshops and licensing protocols.

Since Ohio started to aggressively fight back against opiate abuse, the state has begun seeing some promising progress: