Students would be required to prove their “biological sex” by showing their original, unamended birth certificates. 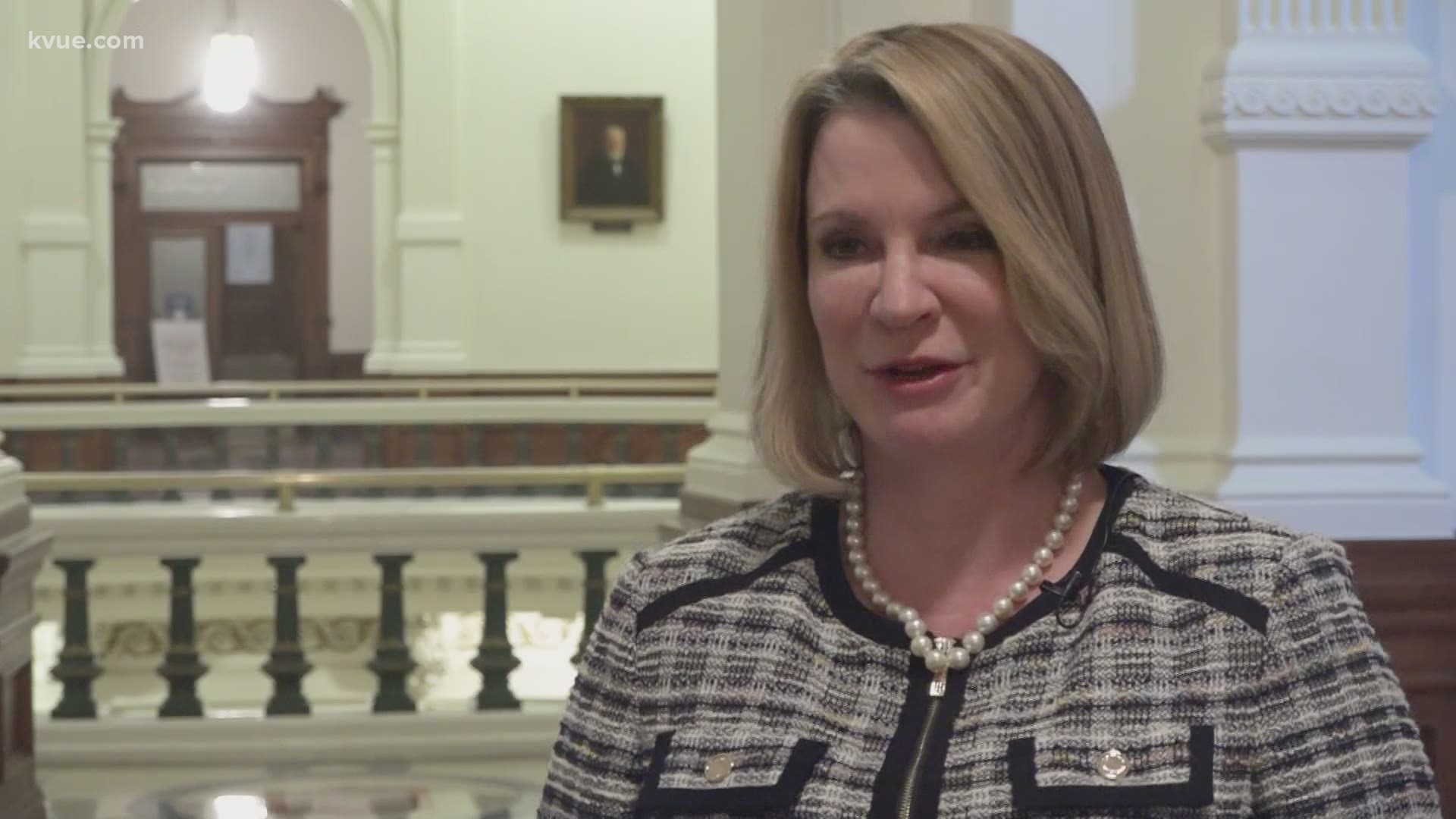 (Texas Tribune) Transgender students would be banned from competing on school sports teams based on their gender identity under a bill that passed the Texas Senate on Thursday.

Despite immense opposition from civil rights groups and Democrats, the upper chamber voted on an 18-12 vote to advance Senate Bill 29. The measure now heads to the Texas House.

State Sen. Charles Perry, R-Lubbock, argued on Wednesday that the prohibition is necessary to keep girls safe from injury and to retain fairness in interscholastic athletics. But Perry acknowledged that he doesn’t know of any transgender students currently competing in Texas school sports.

And medical professionals have largely debunked the argument that transgender athletes have an advantage, with one study showing people taking hormones did not have a significant performance edge in distance running.

Opponents said the Republican leadership-backed bill was a “fear tactic” in search of a problem that doesn’t exist.

“Trans kids, they just know they are not what their birth certificate says,” said state Sen. José Menéndez, D-San Antonio. “And that’s where we’re creating a problem that we don’t need to.”

The measure would codify existing school athletic policy. The University Interscholastic League of Texas, which governs high school athletics and extracurricular activities, currently relies on students’ birth certificates to determine whether they participate in men’s or women’s athletics. Notably, the UIL recognizes changes made to birth certificates to alter a student’s gender marker, though that would no longer be allowed under the proposal.

Both the NCAA, the governing body for college athletics, and the International Olympic Committee allow athletes to compete based on their gender identity.

State Sen. Nathan Johnson, D-Dallas, suggested that if lawmakers were truly concerned with player safety, they’d focus on legislating injury-prone contact sports such as football. He also worried that the proposal could be harmful to cisgender or nonbinary students whose gender expressions don’t align with traditional social constructs. And he questioned whether his colleagues were trying to legislate a situation that isn't widespread.

“I think we spend a lot of time anticipating things that aren’t going to happen,” Johnson said. “If this becomes a real problem, there might be a more subtle way we can handle it.”

Wednesday afternoon, Equality Texas held a news conference outside the Capitol building in Austin to bring awareness to over 30 bills filed in the legislature that would discriminate against LGBTQ youth. Ricardo Martinez, the organization’s CEO, noted that the first of these anti-trans bills was filed 156 days ago, on the first day of bill filing for this session.

“That day kicked off the Texas portion of a nationally-coordinated attack on our community,” Martinez said. “This attack, which intentionally targets transgender and intersex youth, who are some of the most vulnerable members of our community, is especially cruel given that we’re still in a deadly pandemic.”

Landon Richie, an 18-year-old transgender Texan, skipped his classes at the University of Houston to speak outside the Capitol Wednesday.

“Trans kids belong in Texas and deserve the same rights, access to health care, access to sports, access to public facilities, as any other Texan,” Richie said.

Mack Beggs, a transgender athlete from Texas, garnered national headlines after he won back-to-back wrestling titles in 2017 and 2018. Beggs competed in the women's division because the UIL ruled he had to compete against the gender that appeared on his birth certificate. Attorney Jim Baudhuin sued the UIL in 2017, arguing that Beggs posed an injury risk to other athletes and possessed an unfair advantage. A Travis County judge tossed out the case.

“Mentally, it took a toll on me,” Beggs told Yahoo News last month. “I think we need to have resources in place for other [trans] kids who are in those positions.”

He spoke out against proposals like SB 29, calling them "revolting and honestly appalling."

The move by the Texas Senate is part of a national push by conservatives to restrict rights for transgender students. Similar bills have been filed in at least 20 states. Three states — Arkansas, Mississippi and Tennessee — earlier this year signed the prohibition into law.

Idaho was the first state to pass a law seeking to block transgender youth from sports last March. The law has been challenged in federal court and has been blocked by a federal judge as the legal challenge proceeds through the courts.

On Monday, the National Collegiate Athletic Association Board of Governors warned that it will only hold college championships in states where transgender student-athletes can participate without discrimination.

“Inclusion and fairness can coexist for all student-athletes, including transgender athletes, at all levels of sport,” the NCAA statement said. “Our clear expectation as the Association’s top governing body is that all student-athletes will be treated with dignity and respect. We are committed to ensuring that NCAA championships are open for all who earn the right to compete in them.”

Multiple games in the 2022 NCAA men’s March Madness tournament are already scheduled to be played in Fort Worth and San Antonio and the 2024 college football national championship is slated for NRG Stadium in Houston.

This article originally appeared in The Texas Tribune.

'Lights Out': Austin businesses to turn off lights overnight to save migrating birds