Prancer the hilariously 'demonic' Chihuahua has been adopted after viral post

"I know finding someone who wants a chucky doll in a dogs body is hard, but I have to try," Tyfanee Fortuna wrote on Facebook about her foster dog, Prancer. 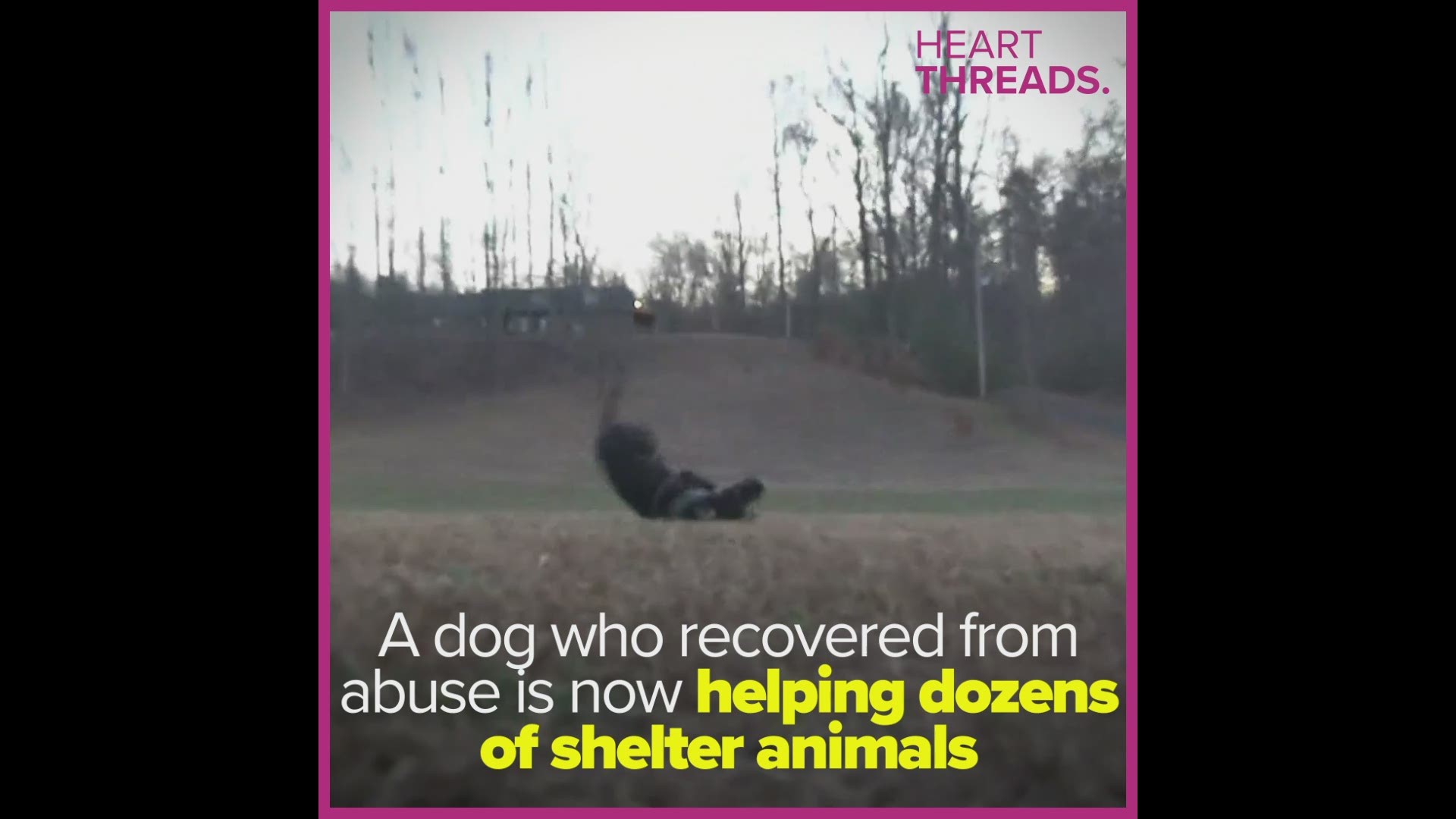 A rescue dog named Prancer who was humorously described as "demonic" and a "neurotic mess" has found his forever home, according to his former foster mom.

Tyfanee Fortuna, who originally wrote a brutally honest depiction of her "loyal beyond belief" foster dog, who's also left her home "in the grips of the demonic Chihuahua hellscape," said Prancer has been adopted.

"Prancer is almost a distant nightmare to me now, even though he was adopted just over a week ago," she wrote.

Fortunately, Prancer's new owner can see past his flaws and is "is madly in love with him," Fortuna said. Fortuna thanked Prancer's newfound fans for their support both for the difficult little dog and her comedic writing, which generated more than 70,000 shares of her original post.

"I’ve tried for the last several months to post this dog for adoption and make him sound...palatable. The problem is, he’s just not. There’s not a very big market for neurotic, man hating, animal hating, children hating dogs that look like gremlins," Tyfanee Fortuna wrote in a Facebook post on April 7.

Fortuna said the dog, Prancer, previously lived with an elderly woman who left him undersocialized and coddled. That, coupled with a typical nervous Chihuahua disposition, resulted in a "neurotic mess."

RELATED: Their 12-year-old has childhood 'Alzheimer's.' $3 million is their only hope for saving him.

She goes on to describe some of Prancer's idiosyncrasies, including bonding only to women and being prone to attacking other dogs and cats.

As for kids? Fortuna put it bluntly: "He’s never been in the presence of a child, but I can already imagine the demonic noises and shaking fury that would erupt from his body if he was. Prancer wants to be your only child."

Despite the less-than-glowing review, Prancer has some redeeming qualities, according to his former foster mom.

RELATED: 'I don't even know what to say' | Comedian's surprise tip leaves server in tears

He's a loyal companion who never leaves his owner's side, knows some basic commands, is housetrained and remains quiet and calm when left at home alone.

And, in the words of Fortuna, "even though we call him bologna face he is kind of cute to look at."

Prancer was adopted through Second Chance Pet Adoption League. You can donate to the rescue here.

HeartThreads are the best stories about the best of us. Want more? Follow us: