Children in Wuhan, epicenter of COVID-19 epidemic, return to school

Wuhan marked a milestone on Sunday when its last confirmed case, a patient who brought the virus from overseas, was released from a city hospital. 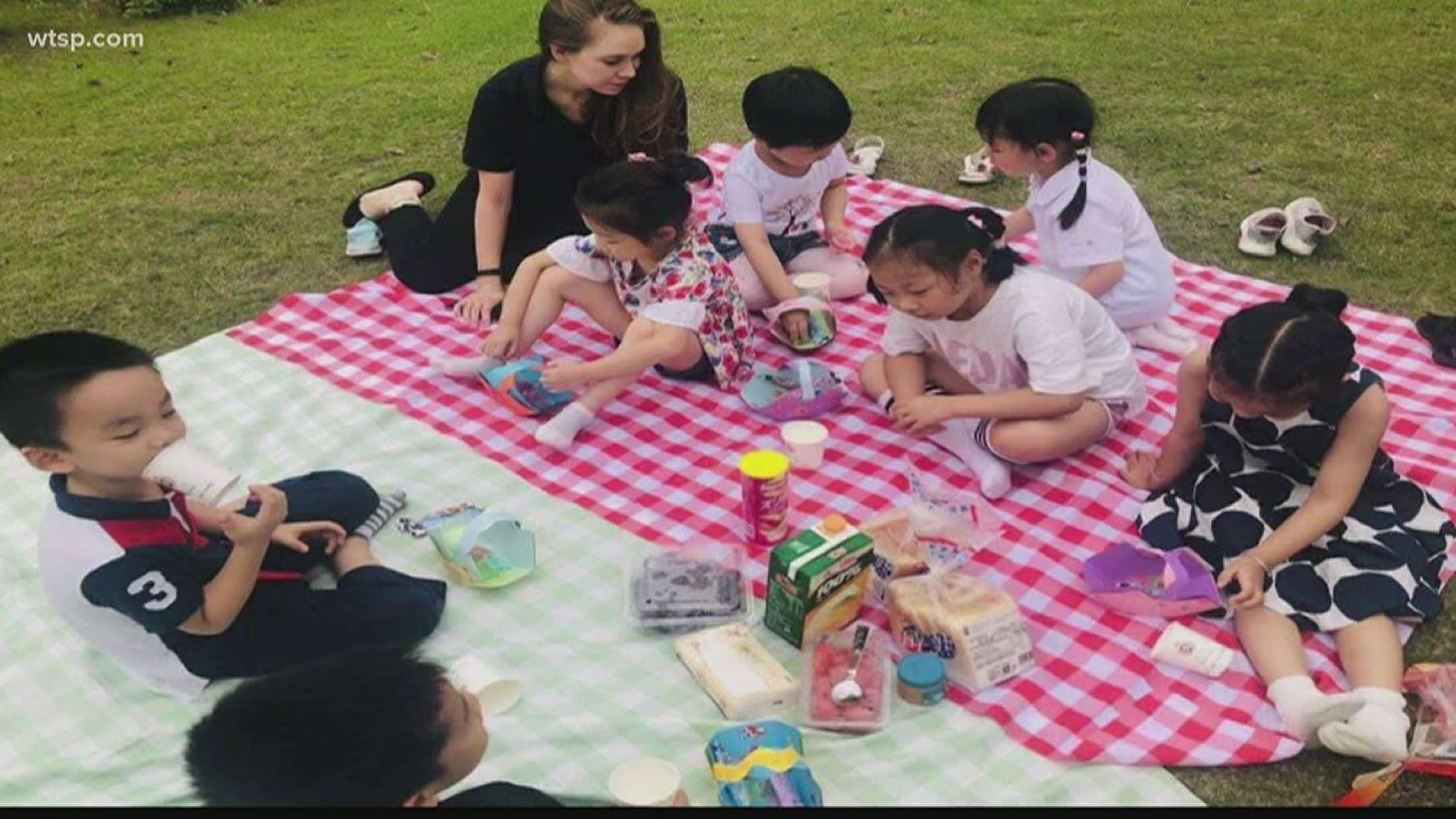 Children returned to school Tuesday in the central Chinese city of Wuhan, the original epicenter of the coronavirus epidemic that underwent months of lockdown but which has not seen new cases of local transmission for weeks.

State media reported 1.4 million children in the city reported to 2,842 kindergartens, primary and secondary schools as part of a nationwide return to classes.

Life has largely returned to normal in Wuhan, where the novel coronavirus was first detected late last year. After what critics called an attempt to ignore the outbreak, the city underwent a 76-day lockdown during which residents were confined to their homes and field hospitals opened to assist an overwhelmed medical system.

Wuhan marked a milestone on Sunday when its last confirmed case, a patient who brought the virus from overseas, was released from a city hospital.

The United States surpassed six million confirmed coronavirus cases on Monday, according to a tally by Johns Hopkins University.

The global cases topped 25 million on Sunday, with the U.S. leading the count, followed by Brazil with 3.8 million and India with 3.5 million.

The real number of people infected by the virus around the world is believed to be much higher — perhaps 10 times higher in the U.S., according to the Centers for Disease Control and Prevention — given testing limitations and the many mild cases that have gone unreported or unrecognized.

For most people, the new coronavirus causes mild or moderate symptoms like fever, cough and shortness of breath. For some, especially older adults and people with existing health problems, it can cause more severe illness, including pneumonia and death.