Wedding planner gives advice on budgeting for the big day 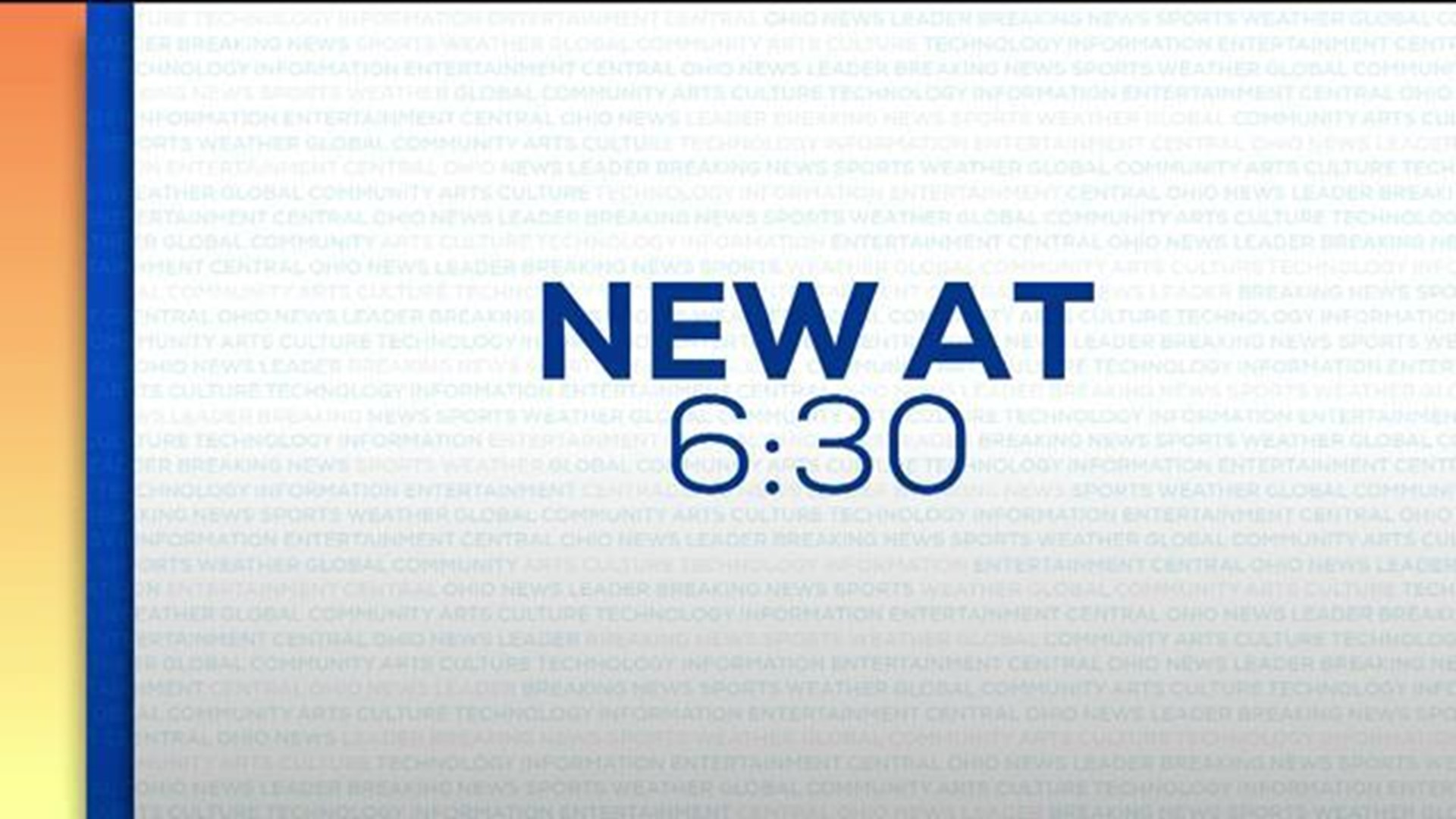 “I was shaking I was nervous, all I got out was will you marry me. I couldn't get the ring on her finger, my hands were shaking her put it on,” Kevin Gray describes the day he proposed to his girlfriend Kenyell Goodson.

When it comes to love stories, Kevin and Kenyell's is more than 10 years in the making.

The two have been together since high school, dating long distance while Kevin played basketball overseas.“I was excited, it was more like finally, he did it. Finally. It's been some time so,” explains Kenyell.

After she said yes, the two started planning a wedding, with the help of a professional.

Like many couples, they wanted to stick a budget. “We need all the cash we can save,” says Kevin, since they’re trying to save to buy a home.

They sought the help of Lucretia Williams.

“Your venue takes 40 percent of your budget. you want to book that first. we have amazing venues in Columbus so they book up pretty fast,” Williams says.

Williams has been planning events for more than 22 years.

She says we're lucky in Central Ohio because there are a lot of inexpensive venue options like the Gazebo at Goodale Park or the beautiful outdoor spaces at Park of Roses. “Griggs Boat House in Hilliard, its newer, very beautiful, lots of windows overlooks the Scioto Mile River and we have North Bank Park downtown,” she says.

Couples should also consider the Metro Parks, state parks and other outdoor venues like Lonz Winery on Middle Bass Island, Marblehead lighthouse on the shores of Lake Erie or Ash Cave at Hocking Hills state park. Some of those locations only charge a $40 event fee.

But Williams says other costs could add up, especially if you need to rent chairs tables or table clothes.

Her advice to save money is to consider not having it on a Saturday. “I love Friday Weddings! I love Sunday weddings. For me, people say, well they're not going to come. They love you, they're going to come. It doesn't matter if it's a Tuesday or a Friday,” Williams says.

Couples can also have a smaller guest count, which is becoming more popular. “A lot of couples want more intimate weddings, you feel the energy and love in the room when it's less people,” she says.

For this couple, that's not an option, with a big family they plan to have 300 guests.

But Williams found them a reasonably priced venue, the Ohio School for the Deaf Alumni Association building.

“You don't have to have a grand budget to make a room look fabulous,” Williams explains.

And really at the end of the day, it's witnessing true love that people will remember most.

“I'm a lucky guy, I've realized that from day 1. She stuck by my side through everything,” Kevin explains. “That's the emotional part of it, we made it through,” Kenyell adds.