The passage in Johnstown comes less than a month before the state’s medical marijuana law goes into effect on September 8. 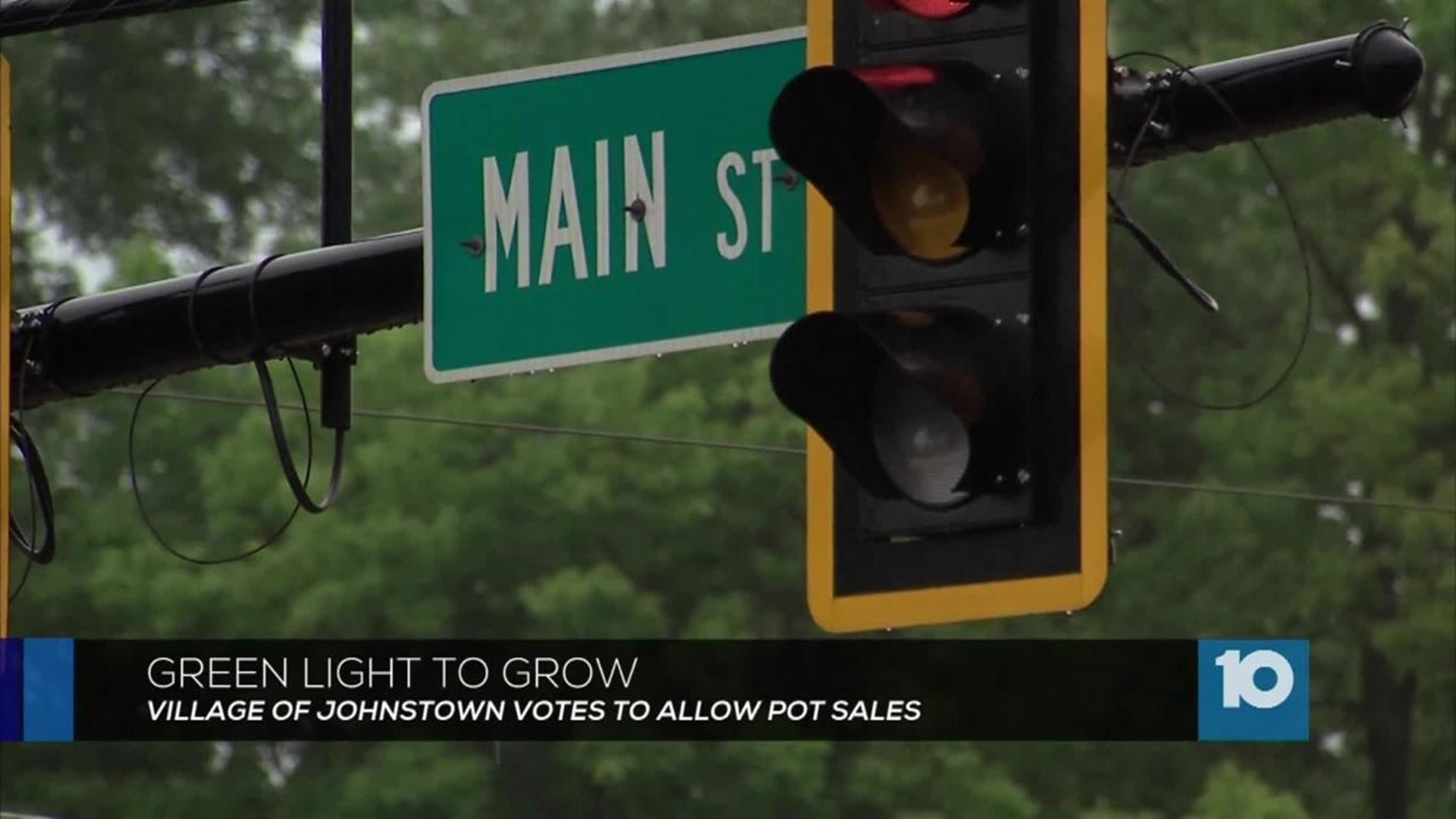 A small, central Ohio village made a big decision Tuesday to allow medical marijuana businesses to set up operations in Johnstown.

Village council members voted 6-1 to approve the resolution to not prohibit or limit medical marijuana business within the town.

The passage in Johnstown comes less than a month before the state’s medical marijuana law goes into effect on September 8.

Johnstown officials say the village is open and willing to accept that kind of business.

"It kind of tells them we're open to the idea. We're not going to shut you down,” Village Manager Jim Lenner said. "All we're simply saying is ‘let's keep it open.’ Let's keep the door open and see if we can help our community with increased tax revenue, jobs.”

City leaders already have a location in mind for future medical marijuana businesses to set up operations: 150 acres of space neighboring Apeks Supercritical.

Lenner said the area could potentially turn into a medical cannabis campus.

"It could include research and development, testing, production, cultivation all right there,” Lenner said.

Not all Johnstown villagers are up for the idea, though. Neither are some communities in Ohio.

State representatives say cities like Lakewood, Tipp City, and Troy have passed 180-day moratoriums to block medical marijuana businesses from starting in their neighborhoods. Lima and Beaver Creek are working on similar bans.

"That says you cannot set up medical marijuana in our city, for the next 180 days. And they're doing this to find out what the rules are and If it's favorable and they want that type of business in their city,” Representative Steve Huffman said.

The city of Upper Arlington has also started to explore the possibility of a medical marijuana business ban.