Vatican training more priests while exorcism requests are on the rise

The Vatican is training more priests to be exorcists. 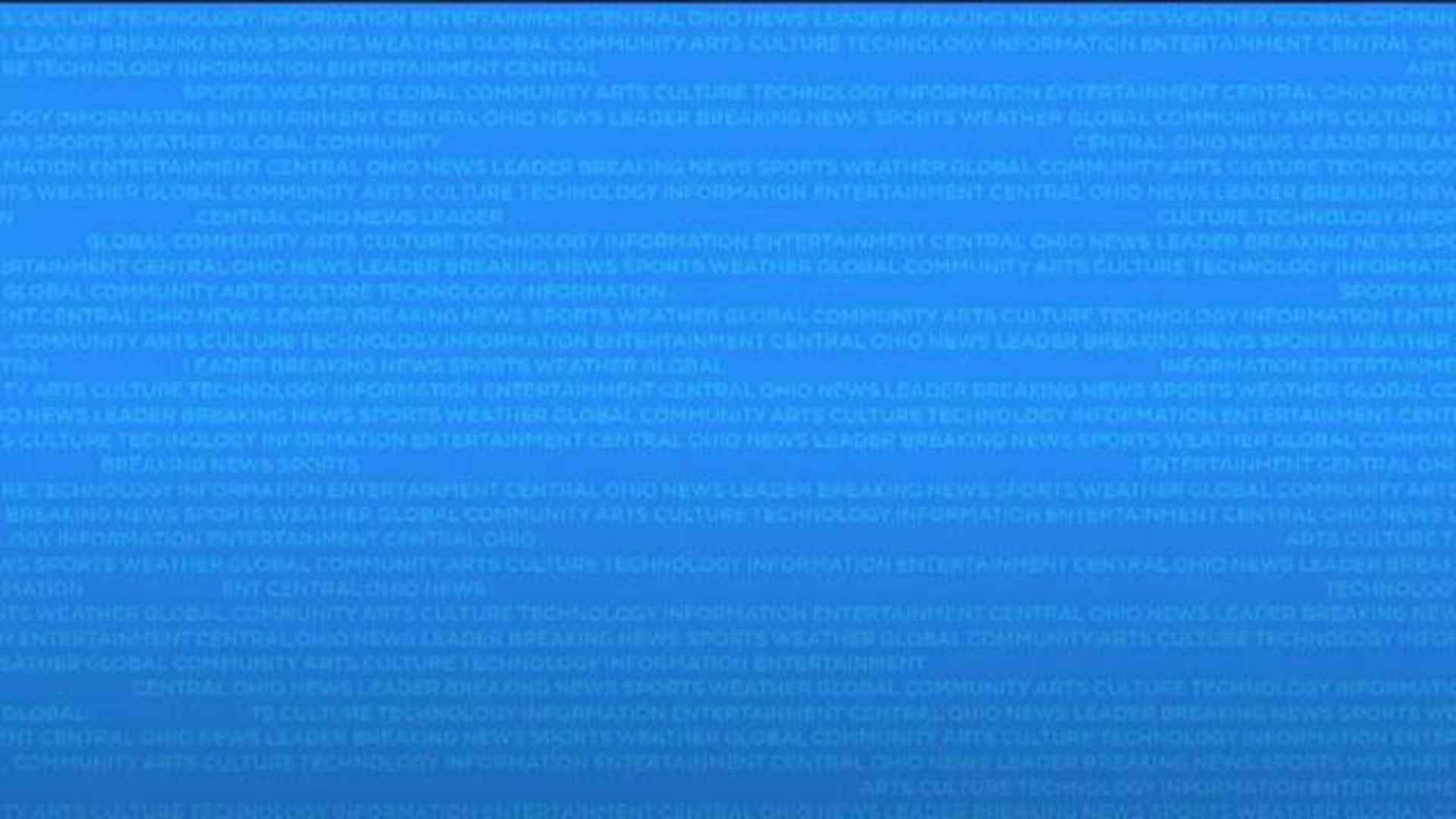 Rett Leasure is a security shift supervisor at Columbus College of Art and Design, but 25 years ago, he worked at a mental health facility for children and adolescents.

She was watching over a 10-year-old boy when his family asked if they could schedule a visit and bringing along their friends from church. As a mental health technician, she was required to be in the room during a visit.

“I had no idea they were actually planning an exorcism until they came for a visit,” Leasure said.

Rett Leasure is a security shift supervisor at Columbus College of Art and Design, but 25 years ago, worked at a mental health facility for children and adolescents. (WBNS)

This was her first time experiencing anything like this. She said the family and their friends had their hands over him and were praying. She said he was laughing and then his personality changed completely.

Leasure said he became violent and back then in the facility, in order to protect the patient and others around, they would strap them down. Leasure said the boy was strapped down with five-point leather restraints.

“He came out of those and flipped on his back like it was nothing, that is impossible,” Leasure said.

Leasure said in the situation she experienced; the little boy’s eyes turned completely black while she was kneeling next to him.

“Not a whole lot scares me being in my line of work, the things I do, but I was frightened,” Leasure said.

The Catholic Diocese said there are four main signs of the demonic:

Father Vincent Lambert from Brookville, Indiana, said the final sign could cause a person to become violent and show manifestations. Manifestations are anything from eyes turning black, eyes rolling in the back of their head, foaming at the mouth, or bodily contortions.

Father Lambert is a priest, but also a trained exorcist. He had been a priest for fourteen years before he was appointed in 2005 to be the exorcist by the diocese of Indianapolis in the fall of 2005. (WBNS)

Father Lambert is a priest, but also a trained exorcist. He had been a priest for fourteen years before he was appointed in 2005 to be the exorcist by the Diocese of Indianapolis.

He trained in Rome for three months with the Franciscan priest participating in 40 exorcisms.

“As faith is in decline, there may be more people who open themselves up to the reality of evil,” Father Lambert said.

In order to know if an exorcism needs to be performed, Catholic priests must follow certain protocols and need to ask a series of questions.

“Exorcists are trained to be skeptics, I should be the last one to believe that a person is up against the forces of evil,” Father Lambert said.

Exorcists must take into consideration mental health, if the person is on medication, what experts in the medical field notice in their patient that’s out of the ordinary, and also if the person has an obsession with the topic of evil.

When it comes to the month of October, Father Lambert feels the fascination with anything that heightens fear, and anything related to evil or demonic.

“I think a lot of it has to do with Halloween, it’s the programs on TV, they do kind of push it over the edge a bit,” Father Lambert said.

Father Lambert said an exorcism is always about a battle of faith. His advice for anyone who may think they are experiencing a demonic prescience to go talk to their diocese first and then they will make the decision if an exorcist will be needed.

He said it is important to leave an exorcism up to a professional.

“If one truly is possessed and somebody does an exorcism perhaps well intentioned but you're not willing to see it all the way through then you can take a situation that's pretty bad you can make it even worse,” Father Lambert said.

It is also up to people to decide whether to believe in it all.

“As an exorcist, I can present what the church believes but then it’s up to people to decide what to do with that,” Father Lambert said.