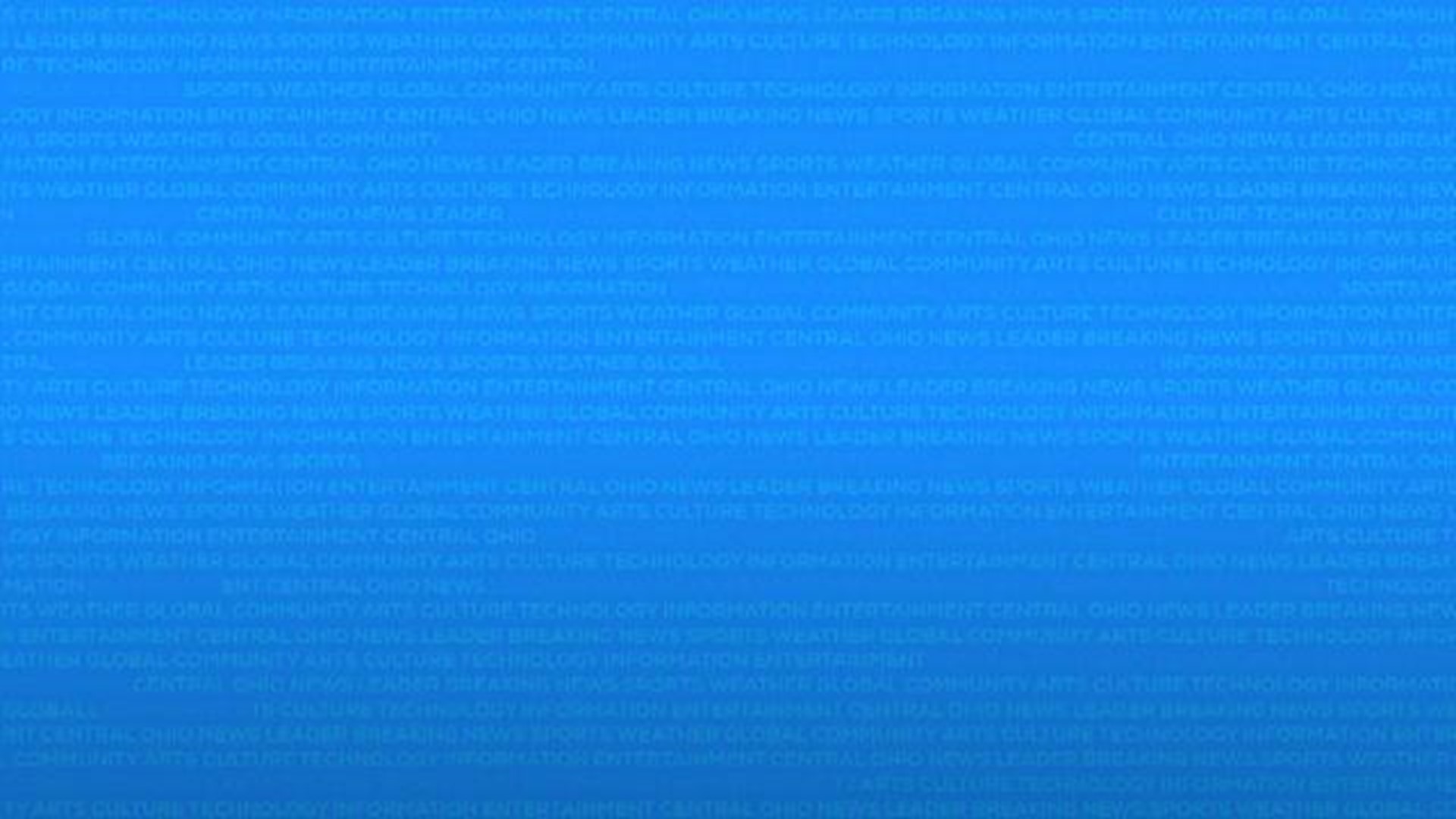 COLUMBUS – A woman has died after a house exploded in in Madison Township.

Madison Township firefighters and the Columbus Division of Fire responded to the 3300 block of Everson Road East early Monday morning.

Smoke could be seen around the property. One house was destroyed, another was damaged.

Firefighters said it was too early to determine what caused the explosion.

Columbia Gas is on the scene working with fire investigators.

Our thoughts are with the family and community of those injured in this morning’s reported explosion on Everson Road East in Madison Township. Our crews are on the scene assisting the State Fire Marshal, Madison Township Fire Department, and the Public Utilities Commission of Ohio in the investigation.

We turned off gas service at the curb to the impacted home and the neighboring homes. At this time there is no known cause.

We will provide more details as they become available. 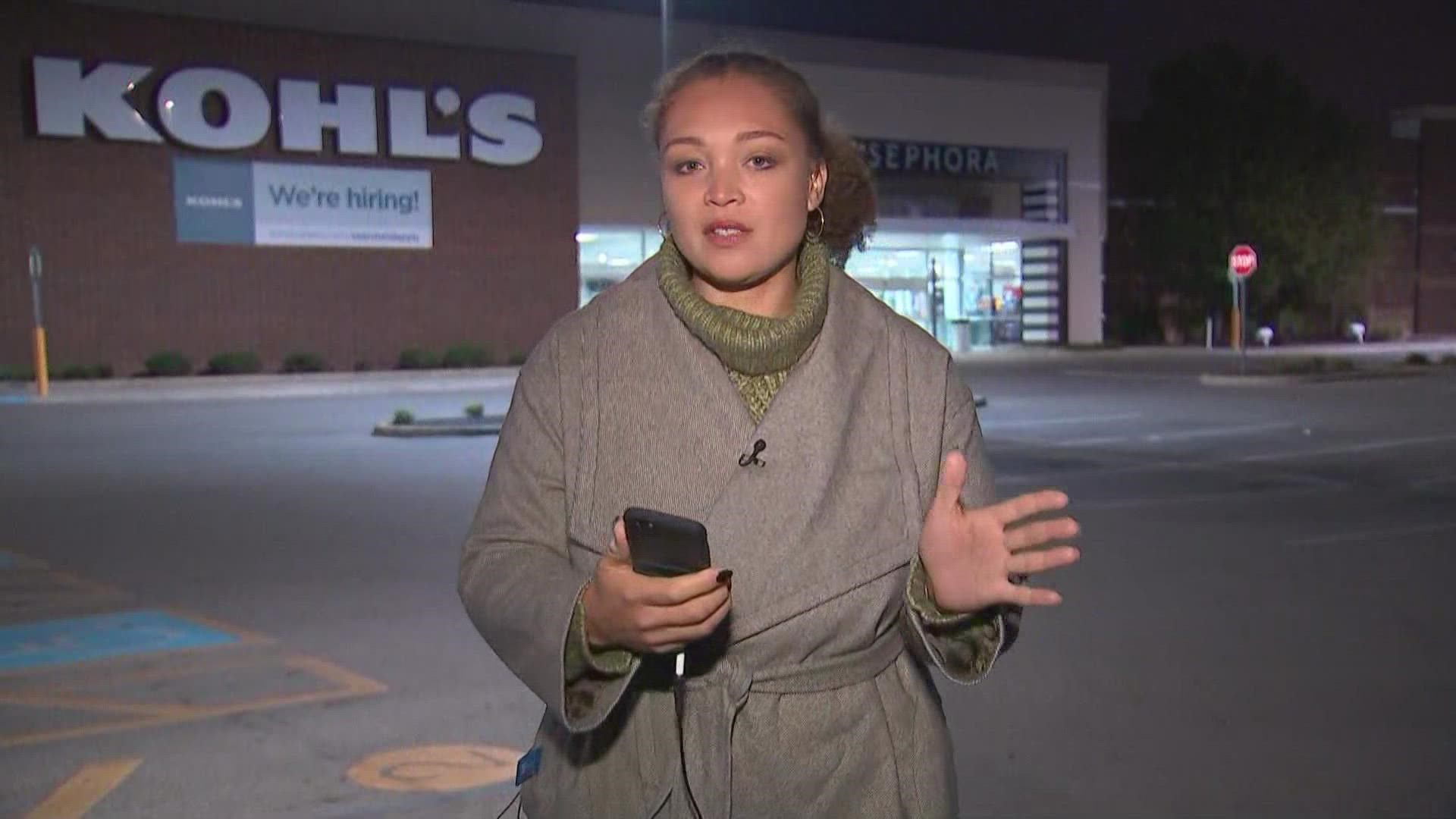