Trooper Jason Phillips was traveling on I-71 northbound when he was struck head-on by a vehicle. Both vehicles caught fire. 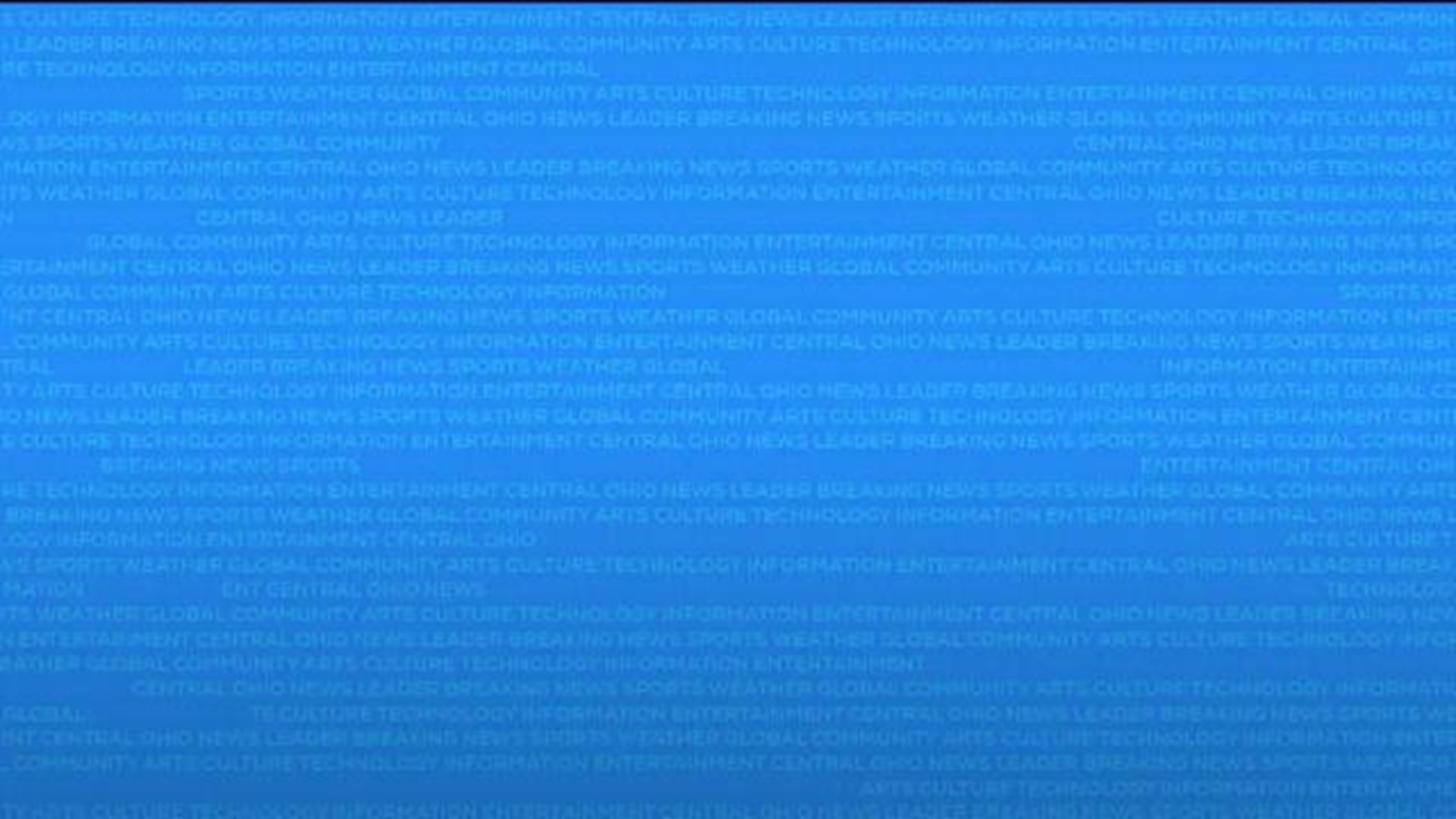 Around 2:40 a.m., Trooper Jason Phillips was dispatched on the report of a possibly impaired driver on Interstate 71.

Phillips was traveling on I-71 northbound when he was struck head-on by a vehicle. Both vehicles caught fire.

A Good Samaritan stopped to help after the crash and was also injured.

The Good Samaritan was also flown to Wexner Medical Center. Authorities said he was treated for a minor leg injury and released.

According to OHSP, further investigation determined the vehicle being driven by the wrong way driver is the same vehicle Trooper Phillips was dispatched to investigate.

The northbound lanes of I-71 have been reopened. The crash remains under investigation.