Ohio spends hundreds of millions of dollars every year managing some 95,000 cases in our juvenile courts. 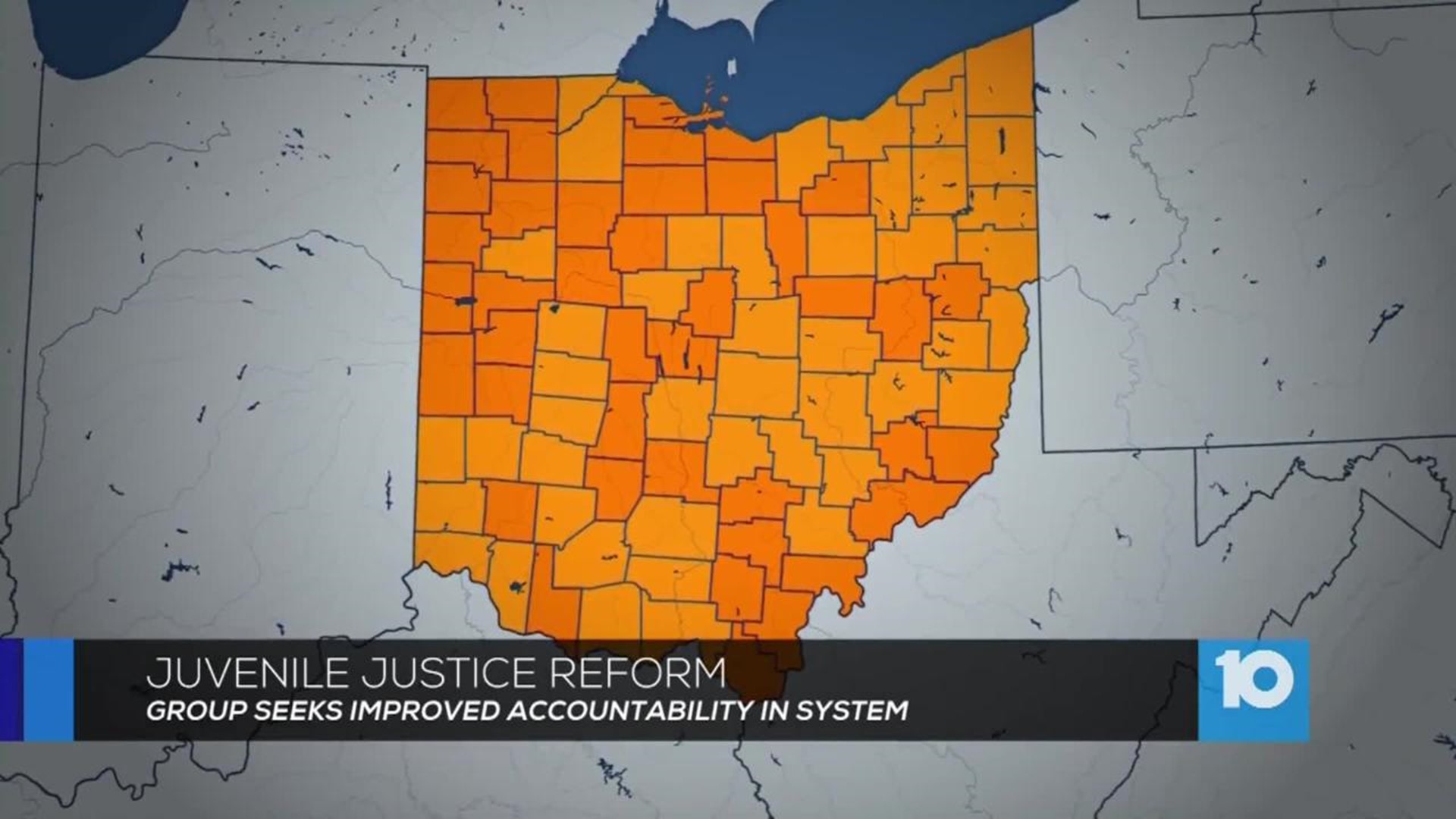 It is an issue that impacts your safety and your pocketbook: the high-cost and high stakes of Ohio's juvenile justice system.

Ohio spends hundreds of millions of dollars every year managing some 95,000 cases in our juvenile courts.

But a study released Tuesday finds a lack of information is leaving young people at risk, and taxpayers in the dark.

For example, one 16-year-old’s idea of a prank at the age of 14 was pulling down the pants of a fellow student- resulted in the potential for some very serious consequences.

"Sexual misconduct, being labeled as a sex offender and he could have did two years for this," his mother said.

Because of his clean record and high grade point average, a court found him suited for an intervention program instead of juvenile detention.

"He was wrong and he must take responsibility for this,” she said. “So plead guilty and let’s move forward."

Erin Davies with the Juvenile Justice Coalition calls it the best possible outcome for the case.

"He could be a registered sex offender without that program- for behavior that was inappropriate, but also very typically teenager,” Davies said.

But based on a surprising lack of data, the Juvenile Justice Coalition says it has no idea how many courts in Ohio even offer such alternative programs, much less how they're used, or how well they are, or aren't, working.

"We know that 5,000 youths commit felonies every year, but that still leaves 90,000 cases where we really don't know any information on those youth,” Davies said. “Including their demographics, what they were charged with, even where they come from."

Davies said Ohio's 88 counties are a patchwork of systems and programs, with no centralized means of tracking actions and accountability- of youth offenders, or the justice system itself.

"The statewide data that is available shows really significant racial disparities. Black youth make up 18 percent of Ohio's population, but they're 61 percent of the youth in our correctional facilities, and 87 percent of youth in the adult court," she said.

Davies calls the information troubling, but too incomplete to draw a conclusion, “Which is also equally disconcerting."

"It's our taxpayer dollars,” she said. “I mean, this is millions of state taxpayer dollars being spent on this system, that can really either promote safety in our communities, or make it more likely that these youth will go on to commit offenses."

The young man's mother said she is grateful he had the benefit of punishment that she felt fit his crime.

Today, because of that approach, he is back in school and back on track.

The Juvenile Justice Coalition plans to take its findings to the Ohio Supreme Court and the state Department of Youth Services, in hopes of producing reform.

Officials with Franklin County Juvenile Court say they support the call for changes.

In fact, they're currently implementing a new computer system to better track and report cases and outcomes.

To learn more about the study and what the coalition believe will bring change, click here.