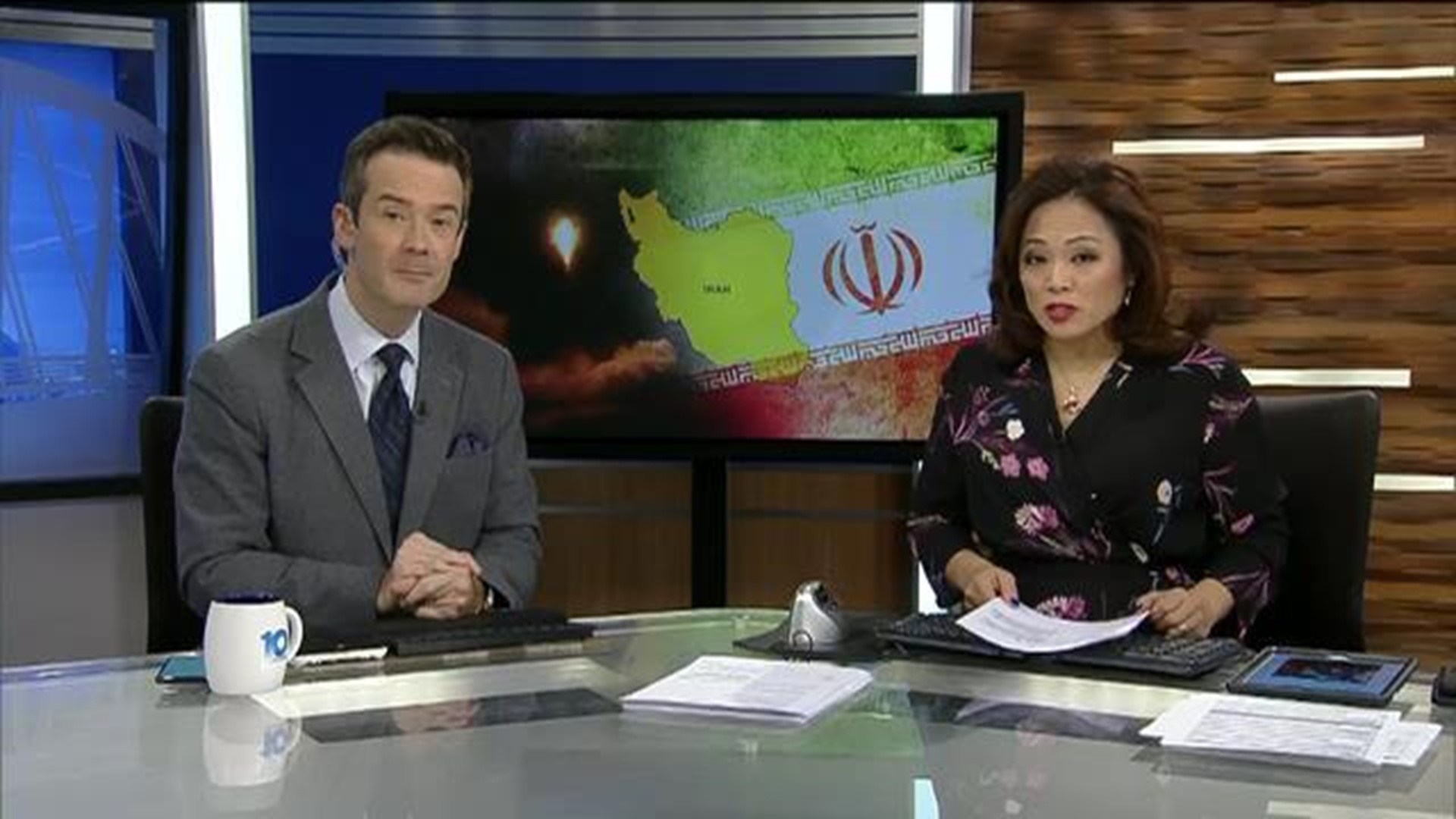 In the wake of military attacks between Iranian and American troops, history teachers in central Ohio are teaching high school students about foreign relations and the evolution of government politics.

Juniors and seniors at Cristo Rey Columbus High School traded the traditional syllabus for a play-by-play assessment of current events.

“Sometimes we've gotta attack these things,” said Oliver Corritan, a U.S. History teacher at Cristo Rey. “The kids are coming to us and saying, ‘We want to understand this. We want to put this into perspective.”

“I was planning to go to the military when I am of age,” said one student during class. “So, to know my background beforehand and know what I'm fighting for is important to me.”

Students watched videos and asked questions about foreign policy during a roundtable discussion with their peers.

“Students that are about to enter college and adult life need to know how to engage in civic issues,” said Zachary Deibel, a Social Studies teacher at Cristo Rey. “These kinds of opportunities give them the ability to discern between sources, understand perspectives and have sort of a holistic understanding of issues.”

The class has also tackled issues like 911, presidential debates and elections.