A program called "Go for Launch" allows students to design their own space experiment. 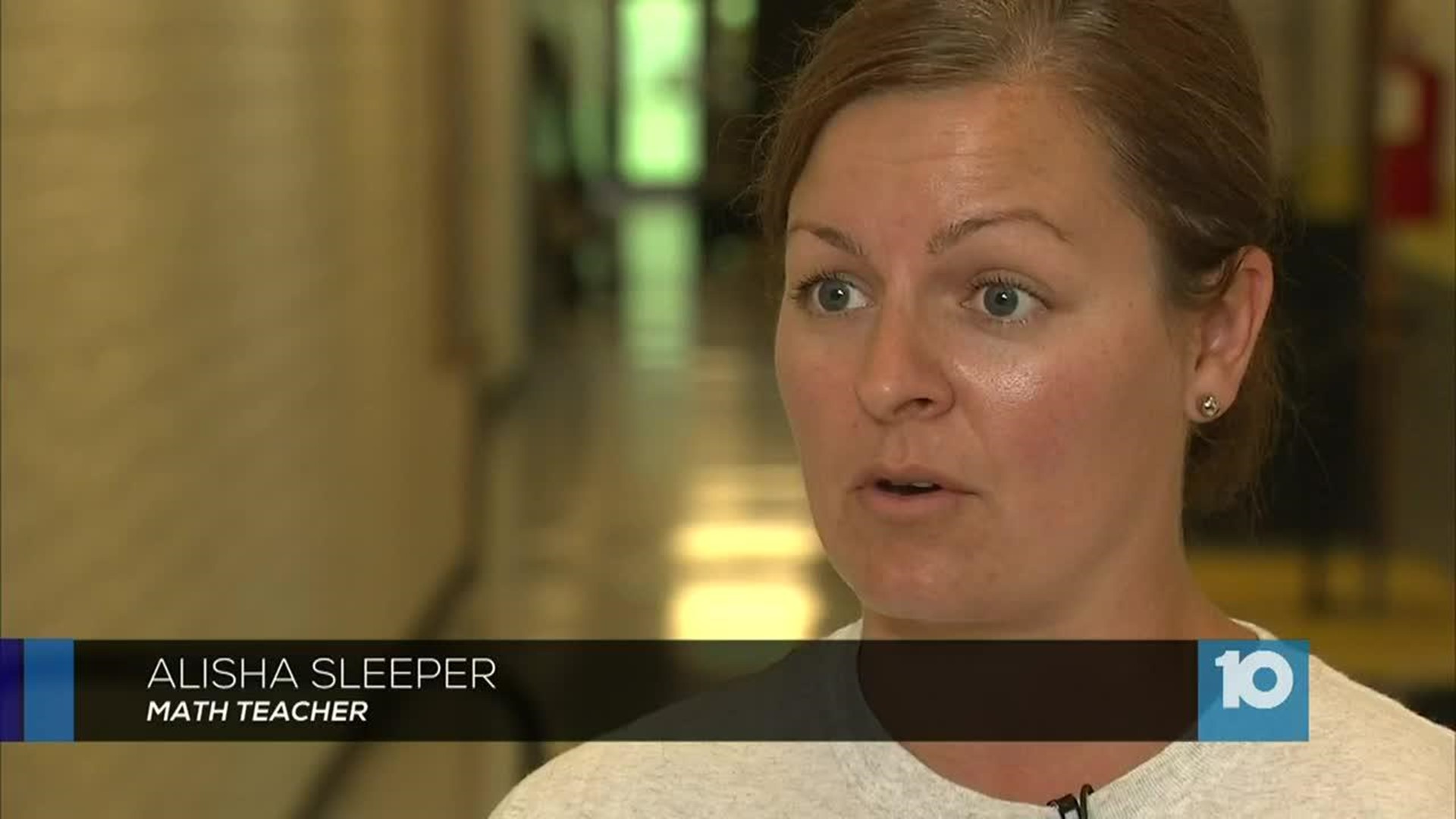 A group of students have created their own space experiments during a program called Go for Launch. It's a 3-day space-inspired STEM camp where kids learn from a retired astronaut and other professionals who have worked in the industry.

"We gave them essentially five hours to build these experiments," said Alisha Sleeper, a middle school math teacher who helped to coordinate the program at Watkins Memorial High School. "Everything else was team work and leadership and collaboration and being inspired by the space talks and some of the other professionals we have come talk to them."

The program is put on at various schools across the country by Higher Orbits, a non-profit that promotes STEM education.

"I have done several research projects and experiments but nothing quite this extensive," said Theresa Schirtzinger, who will be a sophomore this fall.

Retired Astronaut Mike Foreman spoke to the students about his 17 year career and two missions into space. He also answered questions from the students.

"I gauge how the group is by the questions they ask. And the students in this group have asked some of the most insightful questions I've heard," he said.

The students were split into teams. Schirtzinger's project focus on the how the crystallization of certain proteins could prevent strokes or promote long term memory.

"The idea of sending it to space will help because of micro gravity. The crystals will grow larger and in a more perfect form," said Schirtzinger.

Program coordinators say they hope the program will set a foundation for higher learning and promote the students' interest in STEM careers.

Organizers also say the program is specifically dependent on sponsorships. You can reach out to the persons above if you are interested partnering with the program.