10 This Morning anchor Pete Scalia spoke with Eliot Sloan about his inspiration for writing the song, "I Believe." 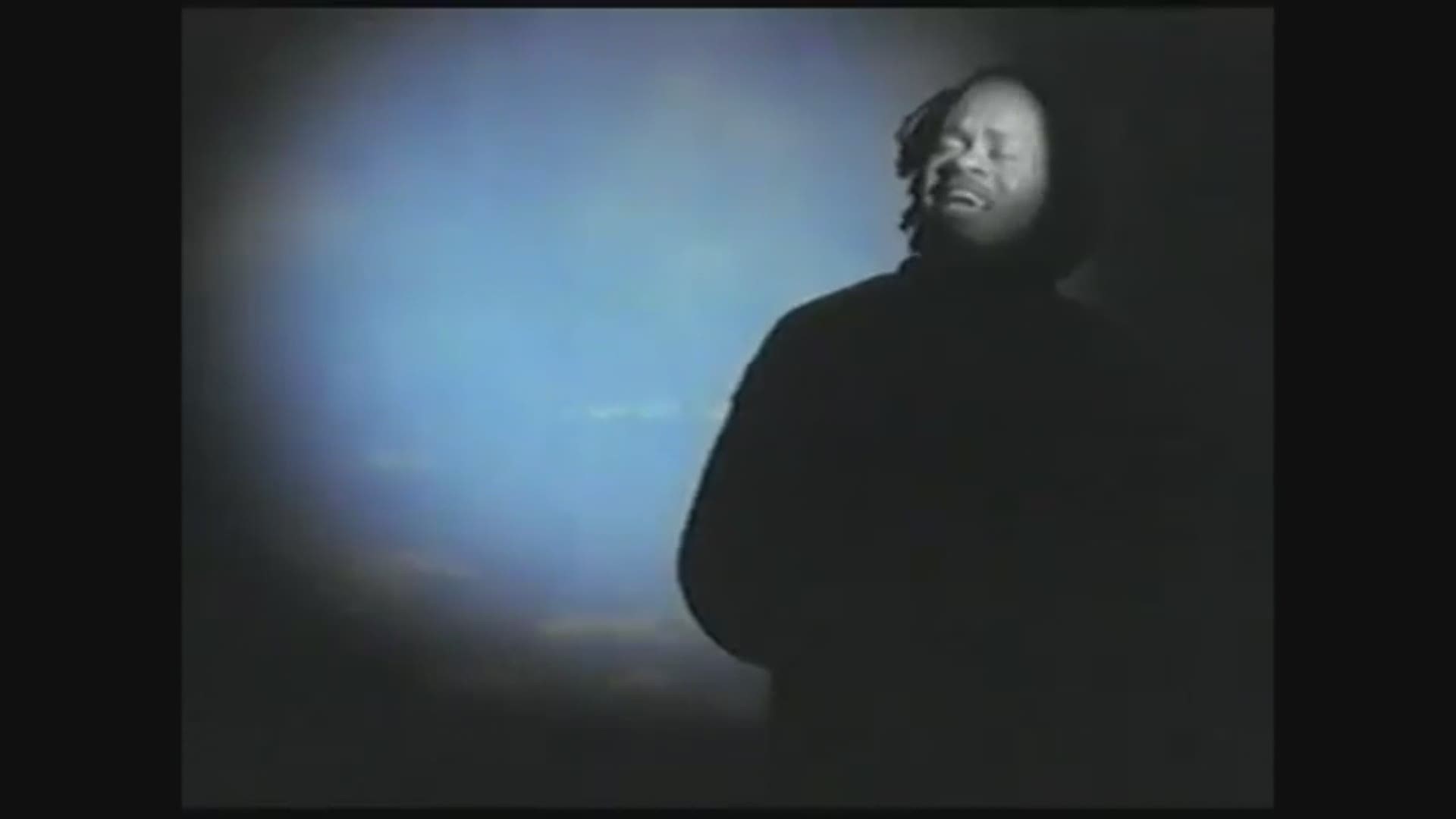 COLUMBUS, Ohio — It was 25 years ago that Cincinnati-based rock band Blessid Union of Souls released the iconic single "I Believe." The song touched on several topics that are still relevant today including race and interracial relationships.

10 This Morning anchor Pete Scalia spoke with lead singer Eliot Sloan about his inspiration for writing the song, and why he still believes that "love will find a way."

"You know, that song," Eliot says, "we had no idea, the impact, none, no idea of the impact that it was gonna have on people."

Eliot remembers writing the song in 1992 - a year after the Rodney King incident in Los Angeles. "I think what happened with Rodney King, it happened like the year before."

"I think that song stemmed from just a lot of pent up emotion, you know what I mean?" he says. "We all have things that are bottled up inside of us, and my outlet has always been music. Since I was a kid, you know? Just write a song about it."

Eliot says the instantly recognizable piano riff at the beginning of the song came to him one night, out of the blue. "(I) woke up in the middle of the night, and I heard the piano melody in my head, and I had my little tape recorder, a microcassette recorder, and I got up and I played it, just so I would not forget it, you know what I mean? And then I kept playing, and I just kept waking up. And I was like, well, I'm up now. I ended up writing the whole song in that one setting, in like 45 minutes."

I asked him if he knew the song was something special. "I had a really good feeling that like, you know, I was like, these guys are gonna like this," he remembers, adding that he thought "if they don't like this, then I don't know what else I can write."

The song tells the story of Lisa - a white woman who's in love with a black man. Something Eliot can relate to personally.

"I don't even look at that," Eliot continues. "I didn't look at that then, even though I was obviously subject to it. I know that racism exists, and not just black and white. You know, there's been clashes between the same peoples in different parts of the world, and that's the thing that people gotta remember, racism wasn't invented in the United States. It was long before, you know what I mean?"

"I still believe in the power of music," he continues. "The power of the vocal, the piano, the guitar the message. I still blissfully believe that that will like, permeate through and navigate its way through all the hate, through all the riots, through all the just clashing between people over something as stupid as the color of our skin, which none of us on planet earth had anything to do with."

Eliot says that, at the end of the day, it's all about spreading a message of love.

"This world is not just full of hate," he says. "You know what I mean? The world is not full of hate. I don't want people to think that you know, everything is bad, man. Life is and can be beautiful in a lot of ways if we choose to see it. And that -- just choose love, man. I've seen t-shirts. Just choose love. Choose it! It's a choice. Love is a choice, man. It's a beautiful thing."

To celebrate the 25th anniversary of "I Believe," Blessid Union of Souls is encouraging people to record their version of the song and share it on social media during July using the hashtag #ibelieveBUOS25. At the end of the month, one lucky winner will receive some autographed Blessid Union memorabilia and a personal Zoom call with Eliot.

You can watch Pete Scalia's uncut interview with Eliot Sloan by clicking here.