Pandemic career pivot: Some in Columbus switch from culinary to coding

According to consulting firm PricewaterhouseCoopers, nearly two-thirds of Americans are looking for a new job. 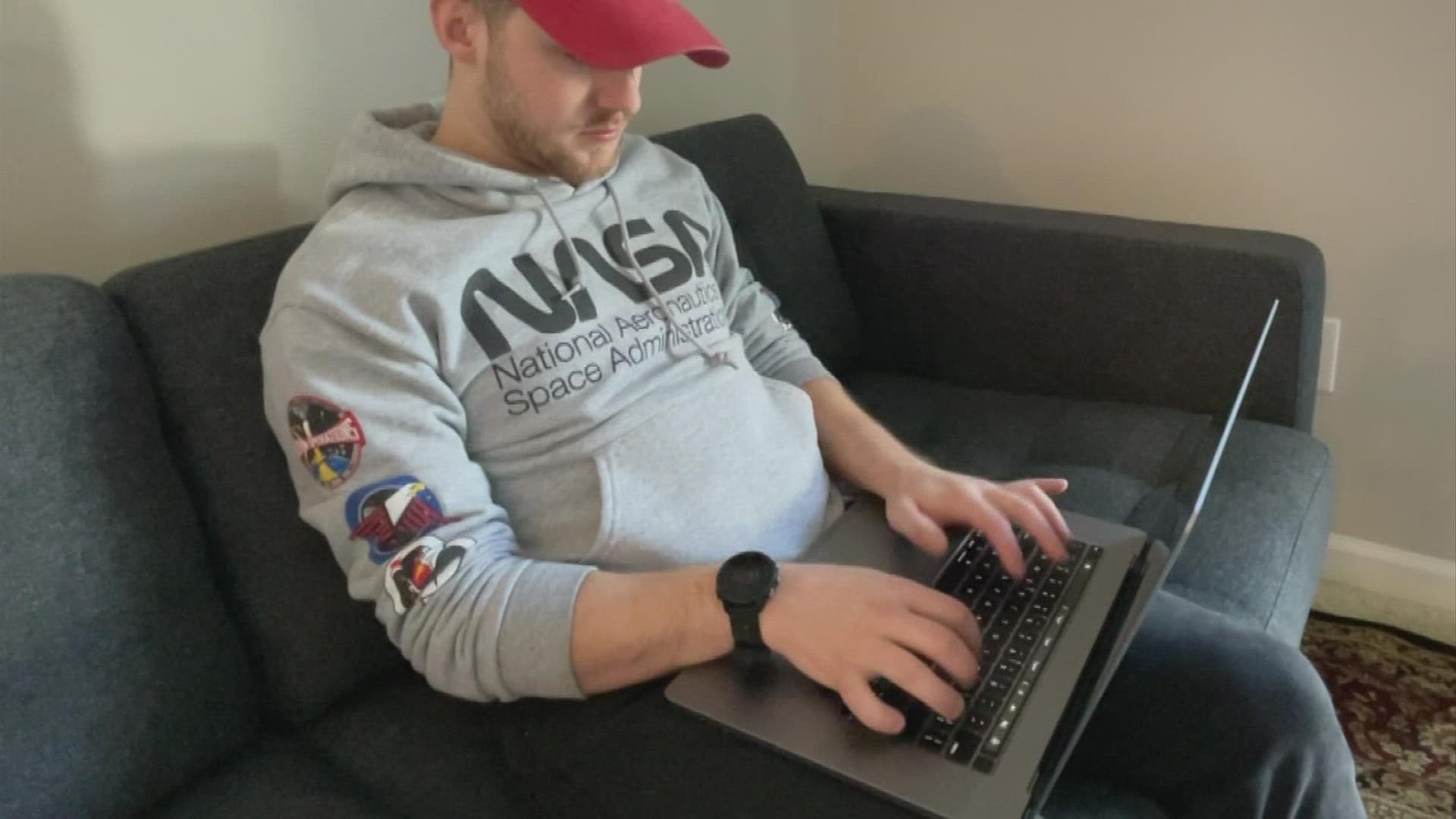 Roever, who traded the culinary world for coding, says many people did seek a better job because of the pandemic. Himself included.

Nearly two-thirds of workers across the country are looking for a new job.

That's according to the latest survey done by consulting firm, PWC.

Roever lives in Columbus and worked as a waiter for years.

"I was happy in the hospitality industry, there's a certain energy and a magic to it that you cannot find anywhere else. But with the inconsistent hours, the inconsistent pay the inability to really plan your life around any sort of stake in the ground, whether that's a paycheck, or maybe a promotion or a new job. There's not a lot to like work forward to,” he said.

So he took matters into his own hands -- and went after something new altogether: Coding.

After doing some research he chose Tech Elevator's 14-week full-time bootcamp. It cost just under $16,000.

"But the way I looked at it was, I could easily double my income with moving to a new career. And so it was more it was less of a cost and more of an investment in myself,” he said.

And he did double his income.

Earning more and a consistent paycheck were the reasons Madi Kohr of Columbus went from bartending to the bootcamp.

"I think we have this outdated version of what a developer looks like is, you know, some dude in his mom's basement, you know, sitting alone in the dark room writing code all day. And that's really just not how it is anymore. The face of technology is changing,” she said.

Changing careers to take control in a time so many feel like they've lost just that.

Coding bootcamps have been around for years - several are base here in central Ohio.

Some others include We Can Code IT and Tech Talent South. There’s even one through Ohio State University.