The charges included eight counts of aggravated murder, as well as charges of conspiracy, aggravated burglary, tampering with evidence and other charges. 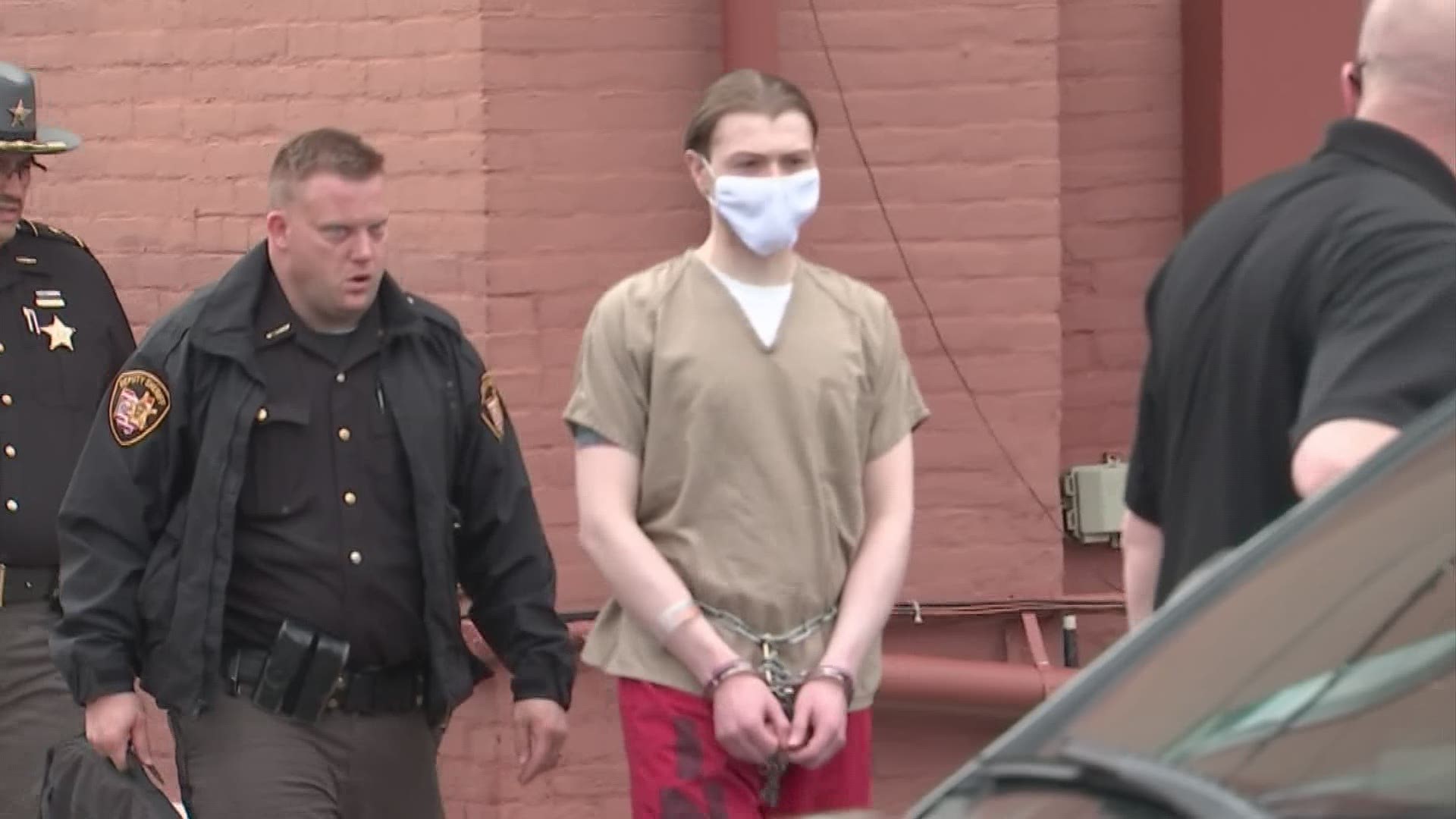 On the fifth anniversary of when eight members of a Pike County family were found dead in their homes, one of the suspects pleaded guilty in their murders.

Edward “Jake” Wagner pleaded guilty to 23 counts in court in a deal with prosecutors that spares him from a potential death penalty.

“I am guilty, your honor,” Wagner calmly told the judge again and again, as each count was read.

The charges included eight counts of aggravated murder, as well as charges of conspiracy, aggravated burglary, tampering with evidence and other charges.

He agreed to cooperate in the cases against his parents (George “Billy” Wagner III and Angela Wagner) and brother (George Wagner IV), who also are charged in the family slayings of seven adults and a teenage boy.

Wagner admitted he was personally responsible for five of the deaths, special prosecutor Angela Canepa said. He gave prosecutors a full account of what happened that morning, along with information that led to them to additional evidence. She did not say what that evidence was.

Wagner, 28, said in court that he is “deeply and very sorry.” He wasn’t immediately sentenced, but his lawyers said he understands he faces a lifetime behind bars.

“He knows he’s going to die in prison without any judicial release. As horrifying as this is for all, he is as sorry as he could be,” defense attorney Gregory Meyers told the judge.

The killings in April 2016 — at three trailers and a camper near Piketon —one of the most extensive criminal investigations in state history.

It took authorities more than two years to announce the arrests as the four of them were arrested in November 2018. The other three have pleaded not guilty.

Prosecutors alleged the Wagner family planned the killings for months, motivated by a custody dispute.

The Wagners took phones from six of the victims, as well as a recording device and trail cameras, Canepa said.

The Wagners used guns with two homemade silencers, allowing them to kill their victims as they slept, Canepa said. Parts from a failed effort to build a silencer were found on the Wagners’ property, she said.

Most of the victims were repeatedly shot in the head, and some showed signs of bruising. Three young children at the scenes, including Jake Wagner’s child, were unharmed.

According to Canepa, shell casings found at the Wagners’ home matched those found at the murder scenes. Investigators also found a shoe of the same size and tread that matched a shoe print found a the scene.

One of their relatives, Tony Rhoden Sr., has sued the suspects, saying he wanted to be sure none of them benefitted financially from the slayings.

Gov. Mike DeWine, who was the Ohio Attorney General in 2016, spoke about how difficult the investigation was, but said today was a day for justice. 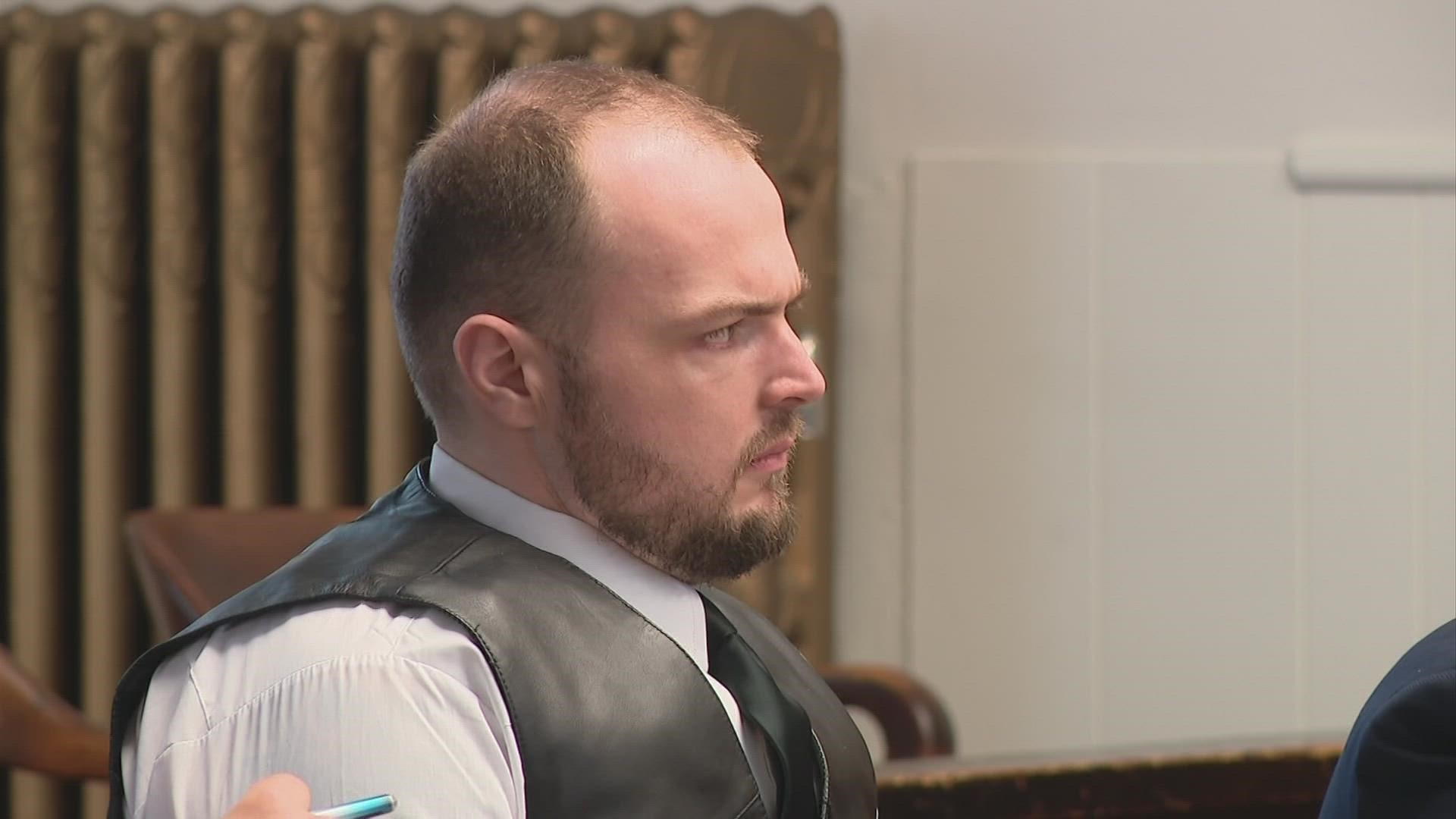