The mayor read a proclamation to recognize the Hindu festival during a small ceremony at city hall on Saturday. 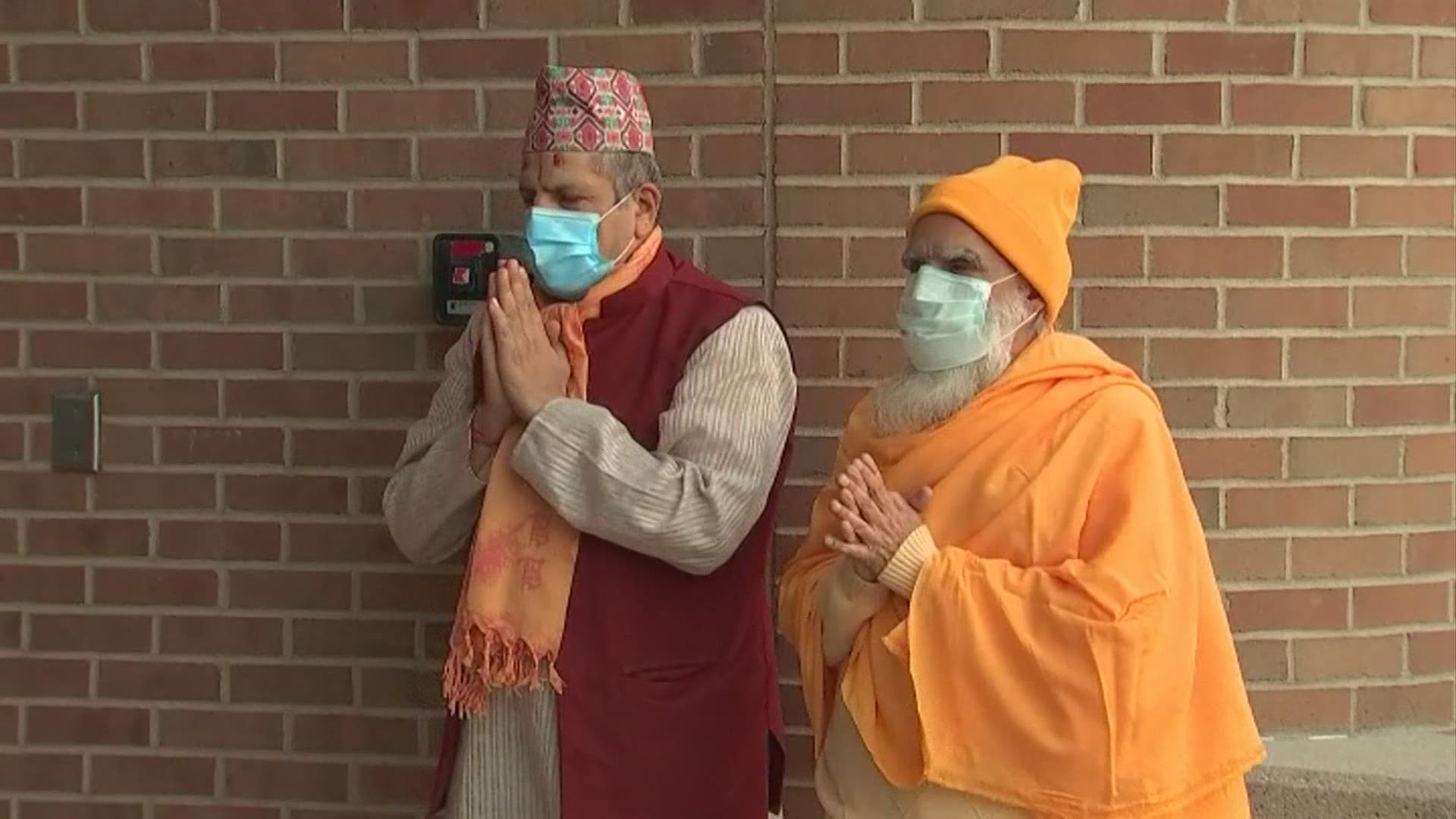 Two men dressed in traditional attire as Mayor Joe Begeny lit diyas and read a proclamation in honor of the Hindu festival.

That proclamation, signed by the city council members, recognizes the “religious and historical significance of Diwali, the Festival of Lights, and its message of victory of good over evil, which resonates with the American spirit.”

Spearheading the event was Reynoldsburg City Councilman Bhuwan Pyakurel, the first-ever Nepalese-Bhutanese man ever to be elected to U.S. office.

“Today, as a city council member, I am celebrating the festival, which was snatched away from me through no fault of mine,” Pyakurel said. “This is the proudest moment, not only for me, but for the entire Hindu all across the globe, and particularly the Bhutanese Hindus because this was taken away. And now, we got it, and acceptance and pluralism and inclusivity of America is well-reflected by the City of Reynoldsburg today.”

Pyakurel was forced out of his home country of Bhutan and into a refugee camp in Nepal, where he spent 18 years before resettling in America and eventually becoming a U.S. citizen.

He said having his city recognize a festival so important to him and other Hindus around the world was important. He likened the festival to the 4th of July with lots of fireworks and good food.

However, the city hall event was purposely kept very small and held outside to abide by COVID-19 guidelines.