Police: Many witnesses, no cooperation in fatal shooting outside Columbus library

They say cameras show 15 to 20 people present when shots were fired. All left the scene. 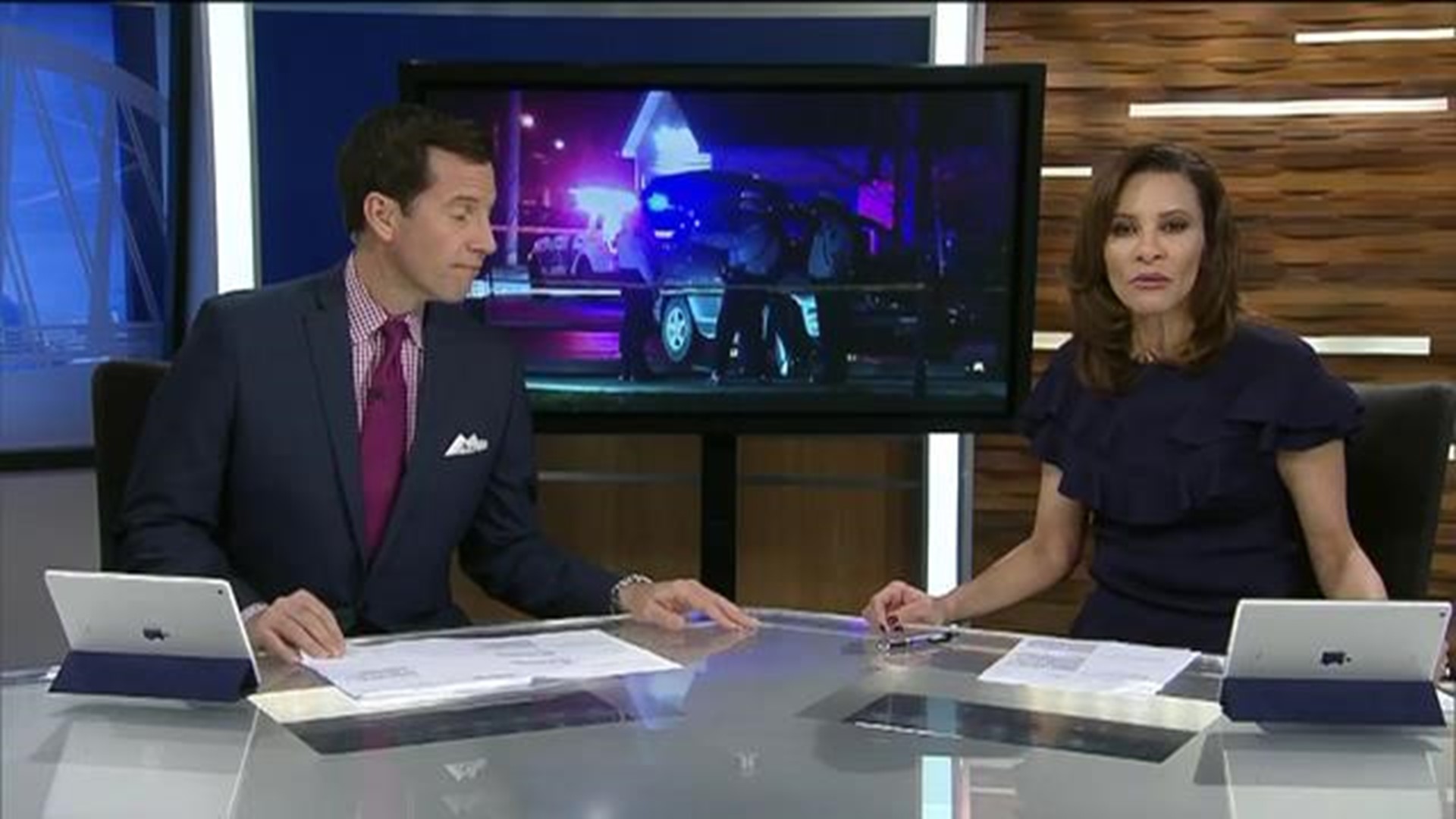 Columbus police are expressing frustration at the lack of cooperation in the investigation of a fatal shooting outside a library.

One of them, 18-year-old Jeremiah Williams, died at the hospital that night.

Police say cameras show between 15 and 20 people in the parking lot when the shots were fired. They say several cars took off, and not a single person stayed to give information to police.

They identify the other victims as 20-year-old Anthony Williams and 17-year-old Jumada Williams.

Kyla Parr calls the Driving Park library a refuge for her and her young daughter. She lives just a block away and says she heard the explosion of gunfire.

"It was just a whole bunch of gunshots. And then it paused and then it kept going, it was multiple. Usually, I hear like 3, 4, but it was like a lot. Honestly, I really thought nothing, because I hear gunshots sometimes, all the time in this neighborhood, but when I heard a whole bunch I was like, woah."

She was disturbed today to learn that three young men had been shot, one of them killed.

"It's scary. It's just really scary. All these young kids dying, even just having guns. It's crazy to me."

Tuesday the library branch was closed, to give staff time to process what happened.

The library says there were six staff members and four customers inside when the shooting happened outside.

The library was placed on immediate lockdown and everyone was moved to a safe area inside.

She says the senseless violence leaves her full of questions.

Among them: where her family can be safe.

"I don't even want to live out here anymore, that's how it's getting," she said. "I shouldn't feel that way, because this is my home. I should feel safe. And I should feel safe walking to the library with my 3-year-old, but... it's crazy nowadays."

A family member tells 10TV despite the same last name, Jumada Williams is not biologically related.

The hospital is not releasing information on Anthony Williams' or Jumada Williams' conditions.

Police say there were five carloads of people who took off after the shooting.

They urge anyone with information about this incident to call CPD’s Homicide Unit at 614-645-4730 or bsheline@columbuspolice.org or Central Ohio Crime Stoppers at (614) 461-TIPS.

The Driving Park library will re-open a little later than normal, Wednesday at noon.

A library spokesperson told 10TV they do have on-site security, and that their staff followed safety protocols Monday night.