Emily Noble was last seen on May 24. 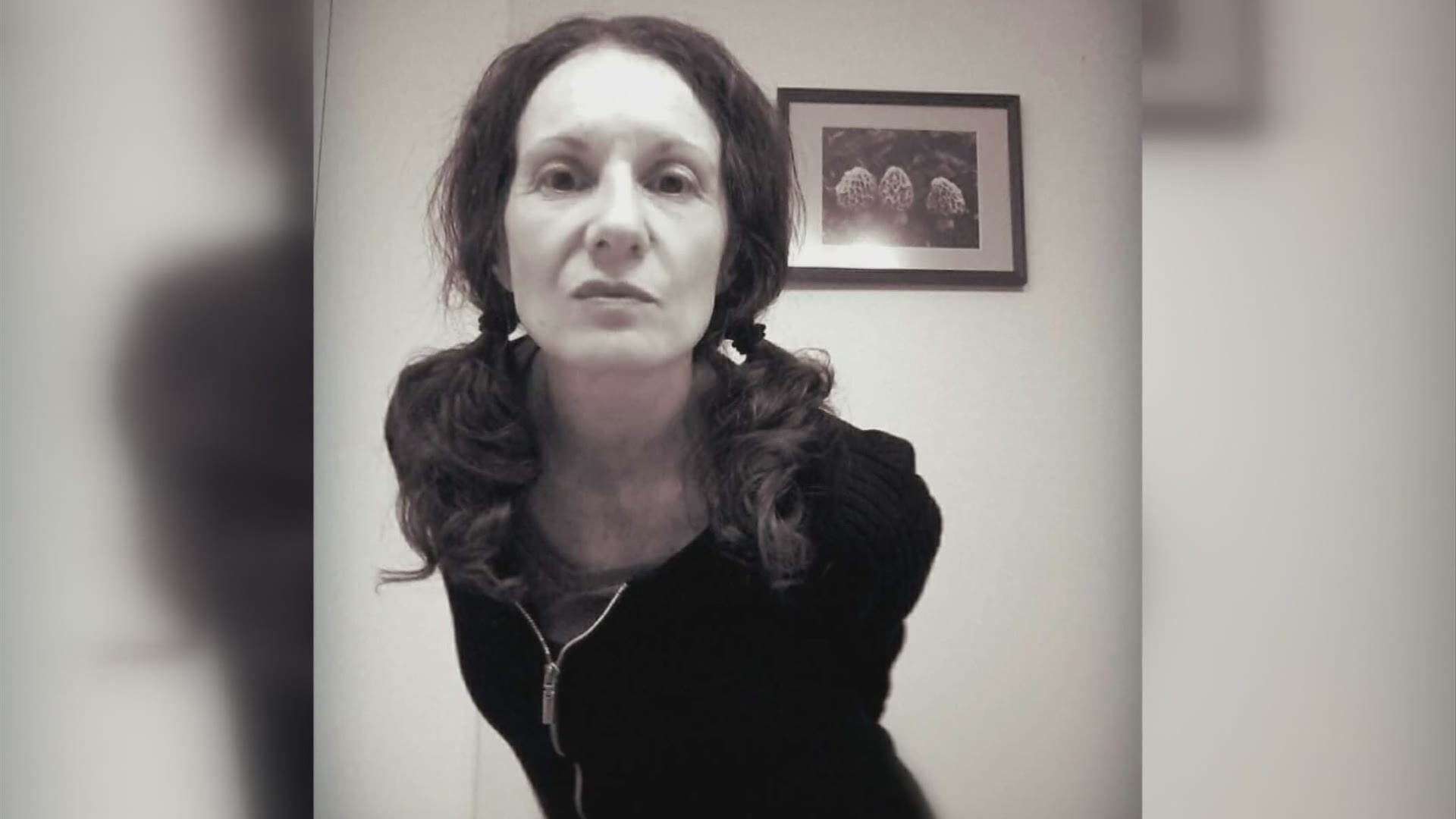 WESTERVILLE, Ohio — Westerville police are asking for the public’s help finding a woman who disappeared the night of her 52nd birthday.

Emily Noble was last seen on May 24.

"I would like to say we're both the kind of girl people write songs about.”

But those who love Emily are in agony.

Emily's husband tells police they spent the evening of Sunday, May 24 celebrating her 52nd birthday in uptown Westerville.

"And then one resident in the area puts her back at home, 7 to 8 p.m. range on Sunday the 24th of May,” said Westerville Police Lt. Doug Stephens.

Her husband says once home on Abbeycross Lane, they went to sleep. When he woke up, Emily was gone, leaving behind her car, keys, phone and credit cards.

He reported her missing Monday evening.

"I had a feeling of dread. I cried immediately,” Wendy said. “We just don't think she would have walked away."

Three weeks later, that dread has only deepened.

“I fear she's never coming back. I fear we may never find her at all,” she said.

They've searched her home, and say there are no indications of foul play.

"I think the nature of this disappearance is suspicious, because how many people up and vanish, leaving everything behind like that,” Stephens said, “Now that said, we've had another recent case where a young lady did exactly that."

"What I've been saying to our friends is to hold a light in your heart for Emily,” Wendy said. “That we find out what happened and either find her and bring her home or get justice for her.”

Anyone with any information about her disappearance is asked to contact Westerville Police.