Police said a thorough investigation is underway with the school and several interviews have already been conducted. 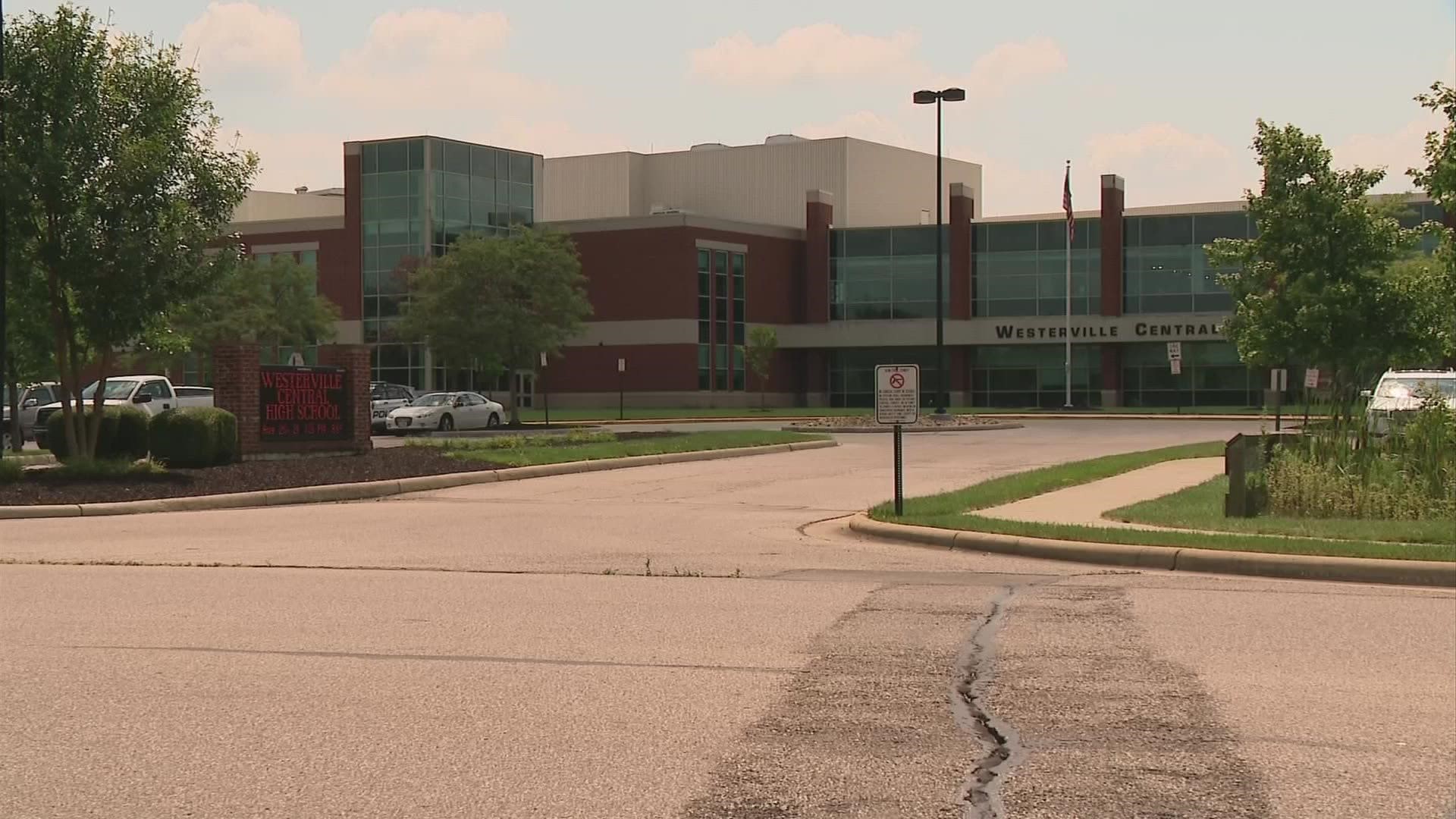 The victim reportedly told police he was knocked to the ground and kicked by multiple players. Additionally, police said they are investigating reports from the student that one player “assaulted him in a sexual manner” during the incident.

Police said a thorough investigation is underway with the school and several interviews have already been conducted.

Genoa Township Police Chief Steve Gammill released a statement in regard to the investigation on Friday, saying:

"I know there may be many rumors out there about this incident, but we don’t deal with or address rumors. As a rule, we do not share specific details of any ongoing criminal investigation. We try hard to balance keeping the public informed, to the extent we can, on serious matters like this without jeopardizing our investigation."

In a statement to 10TV, a spokesperson with Westerville Central High said school officials have been fully cooperating and continue to do so.

In a letter sent to parents Friday, Westerville Central principal Tom Lanier said that the school is following disciplinary protocols based upon what is known to date.

According to the police report, misdemeanor charges of assault, disorderly conduct, and sexual imposition could be filed against those involved.

"Earlier today we were informed by Genoa Township Police that they planned to publish a social media post regarding the current investigation of alleged inappropriate behavior involving members of our football program. We find this reported incident to be deeply disturbing and pledge to continue our full cooperation with law enforcement officials in this matter.

We also have been operating at the direction of law enforcement to not share any details regarding this matter so as not to compromise the integrity of their investigation. We plan to continue honoring this request as well.

I can attest that in no way do the alleged actions of these few individuals represent the character found throughout the greater student population of our school. Thank you for your respect of the investigatory process and understanding of how we must proceed under these circumstances."