Police do not have any information on a suspect at this time. 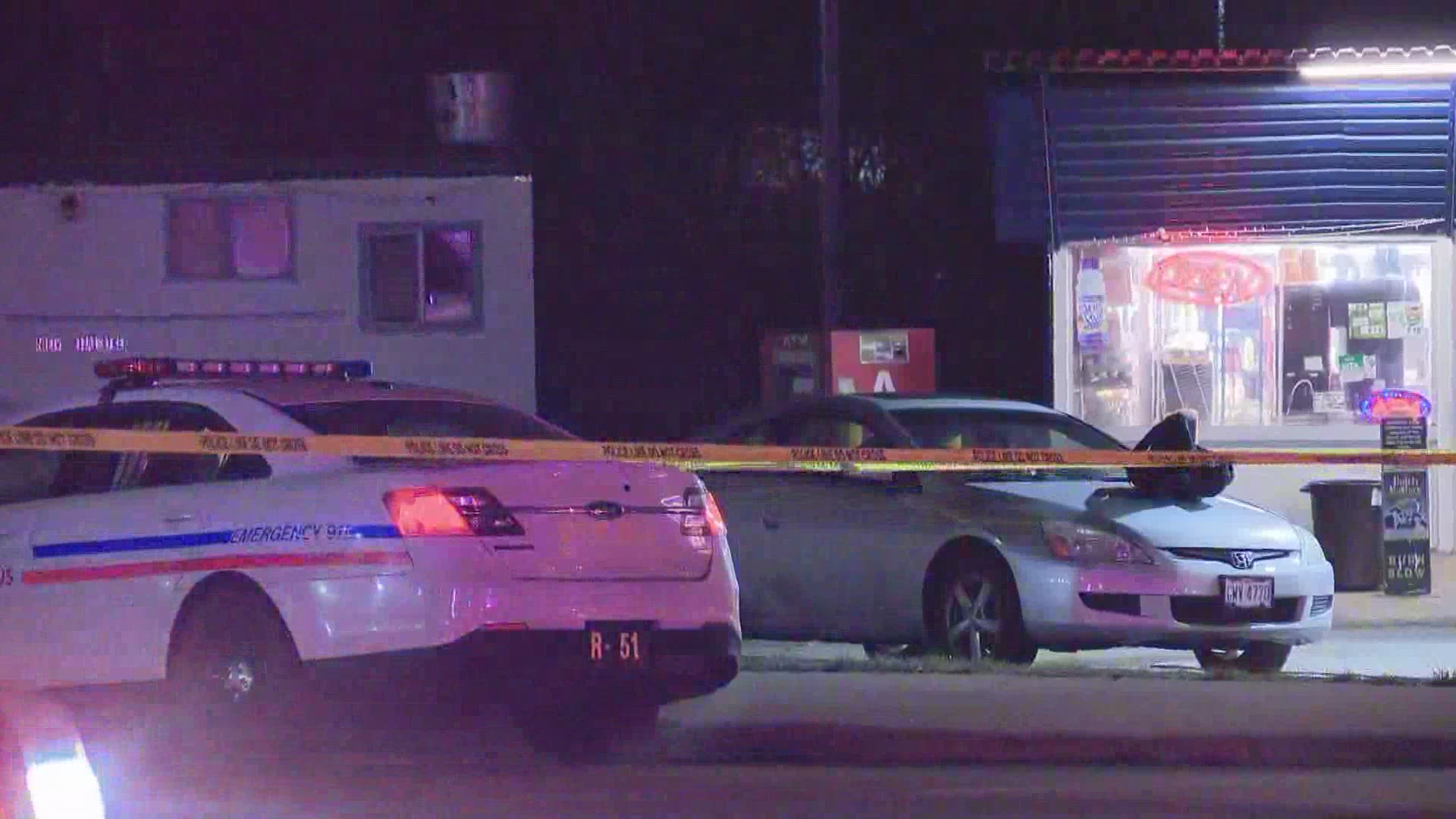 COLUMBUS, Ohio — A man is dead after a shooting in northeast Columbus Wednesday morning.

Columbus police officers were called to the Sunoco gas station in the 1700 block of East Hudson Street on a report of a shooting at around 3:15 a.m.

He was taken to Grant Medical Center where he later died.

Police do not have any information on a suspect at this time.

Gaines' death is the eighth homicide in Columbus in 2021.