Breaking News
More () »
Back To School

School districts that were already competing to attract and retain drivers saw those efforts made more difficult after COVID-19 struck. 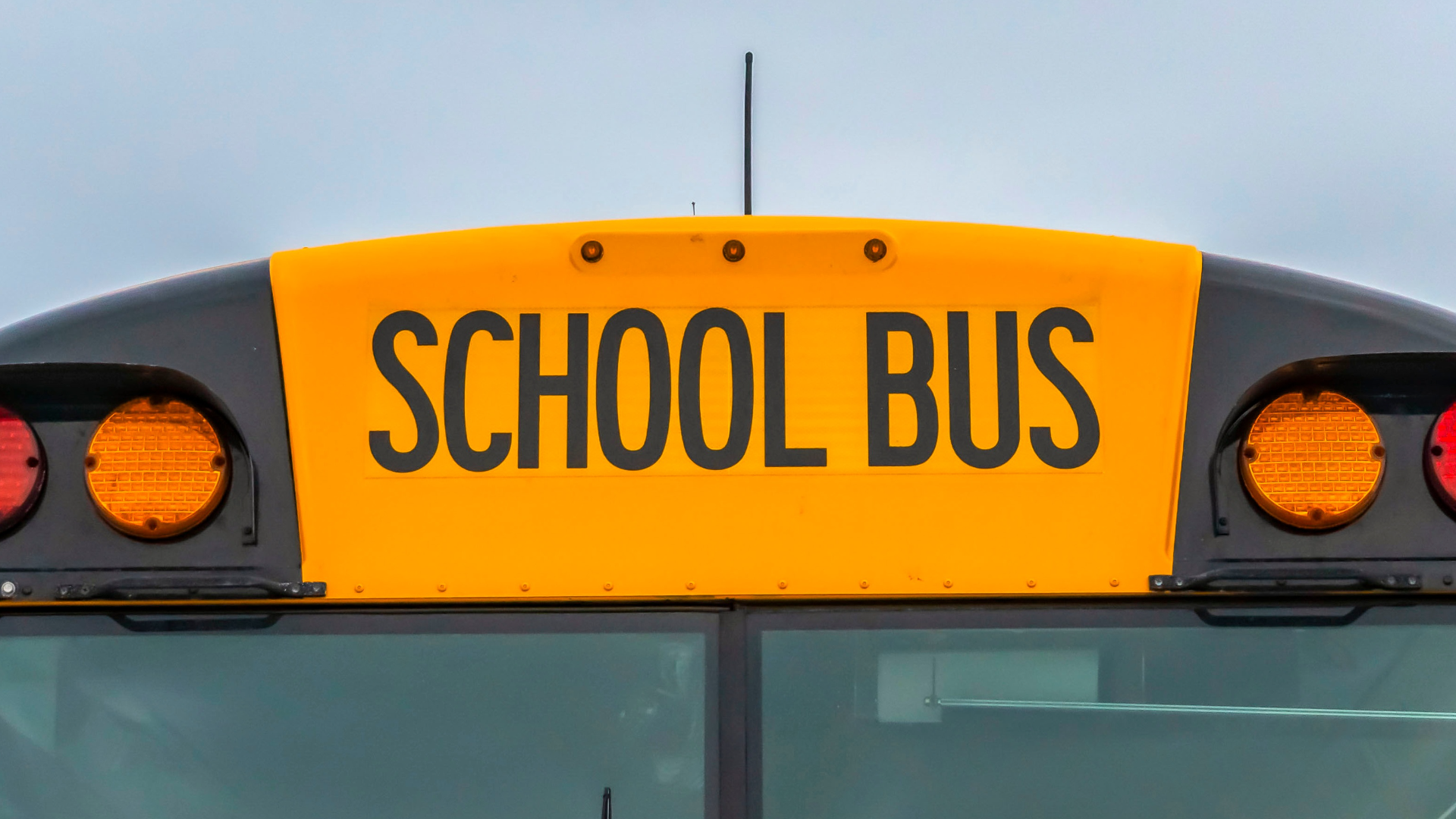 COLUMBUS, Ohio — School districts across the country have for years faced a school bus driver shortage.

It’s been a perennial problem that school districts say was made worse by the COVID-19 pandemic.

School districts, which were already competing to attract and retain drivers, saw those efforts made more difficult after COVID-19 struck, instilling fear of getting sick as another reason drivers might seek employment elsewhere.

As school districts across Ohio resume in-person instruction, they’re doing so against the backdrop of increase COVID-19 cases, debates over mask mandates and quarantine protocols designed to keep students in classrooms and schools as safe as they can be.

Those circumstances haven’t made the jobs of transportation directors any easier.

“Student safety is number one concern. And right next to that is the continued driver shortage,” said Randy Synder with Westerville City Schools.

Synder said the district does have its routes currently covered, but it is still looking to hire drivers to provide the district with a buffer should other drivers get sick, retire, quit or leave for another job.

It’s a similar story in the Hilliard School district.

Chief Operating Officer Cliff Hetzel told 10 Investigates: “We feel like we will have what we need at the start of school but it’s really too close for comfort.”

10 Investigates reached out to a dozen central Ohio school districts to find out how the national school bus driver shortage had impacted them.

Hetzel and Synder both mentioned that drivers in Ohio also face tougher commercial driver restrictions than other states and that other driving industries offer flexibility that might lure them away from driving school buses. Districts say they are leaning on their own drivers to recruit others and offering competitive wages and benefits in an effort to retain or attract drivers.

Toby McGraw, a senior vice president with the company, told us that drivers “frankly, they are concerned about their well-being… We’ve seen a lot of people continuing to stay home rather than continue to work.”

HopSkipDrive also has a vested interest in the problem.

The company runs a program similar to ride-sharing that pairs drivers it vets with students who need a lift to school. The company’s website shows districts in Colorado and Virginia have partnered with the company.

10 Investigates also reached out to NAPT, the National Association for Pupil Transportation, asking for an interview. A spokeswoman did confirm that they were in the process of conducting a more recent survey of districts about the driver shortages but did not respond to a follow-up request for an interview prior to our deadline.