Jennifer Topper, Bradley Haynes and Rachel Cunningham were killed in the crash. 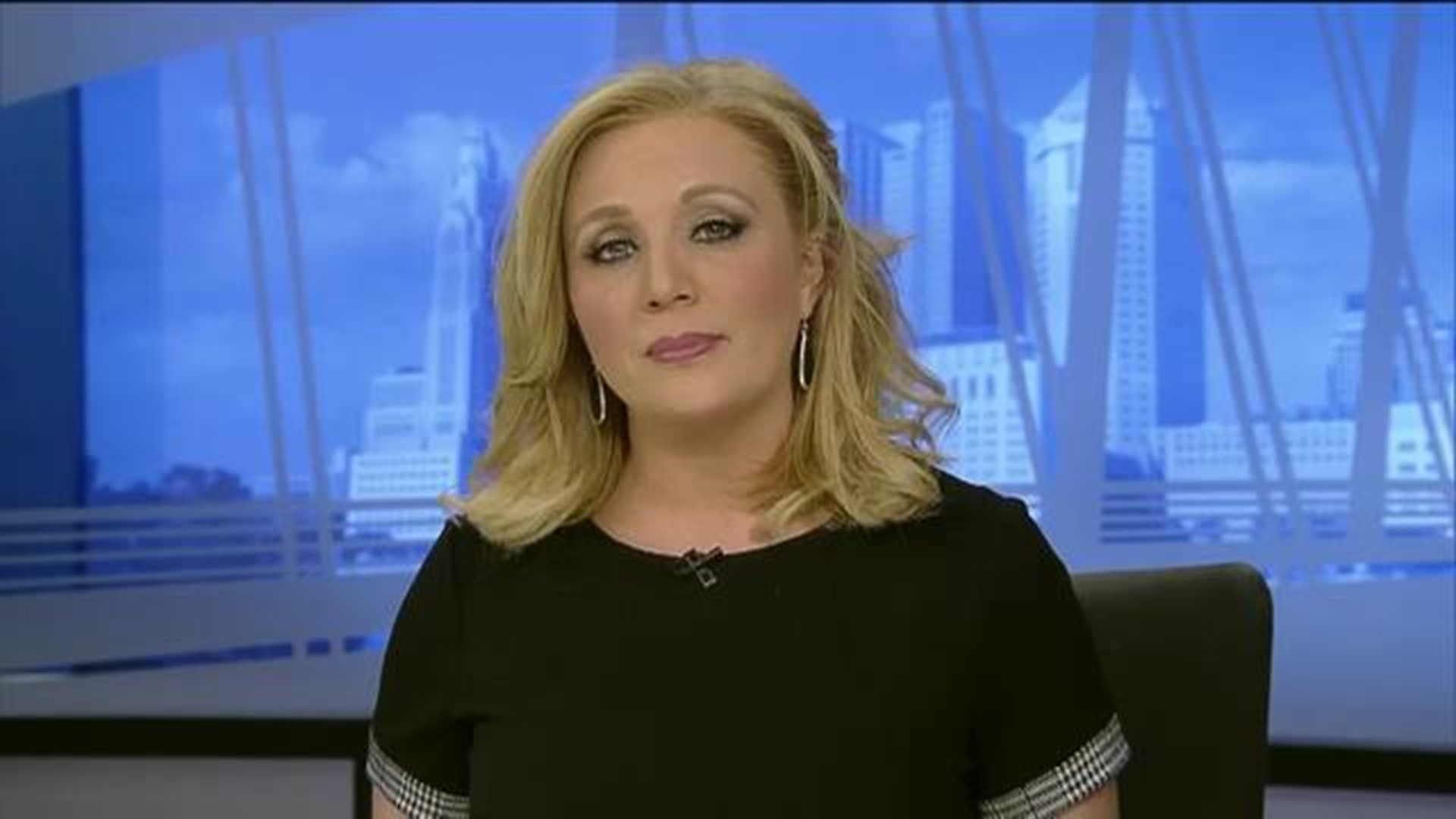 The National Transportation Safety Board issued what it calls a factual report regarding the fatal crash of a Survival Flight earlier this year.

In it, investigators reported that current and former employees of Viking Aviation, which owns Survival Fight, expressed concerns about flying in bad weather.

According to the report, employees were, "using the website wetherturndown.com to obtain flight requests...that other operators had turned down due to weather. Several interviewees referred to this as "reverse helicopter shopping."

The NTSB report showed while Survival Flight staff did not see a concern about the weather at the time of the flight, weather reports in the area reported this: "The NWS office in Charleston, West Virginia, issued the following winter weather advisory at 0504 EST. The winter weather advisory warned of rapidly falling temperatures, flash freeze conditions, scattered snow showers, and up to an inch of snow accumulation possible through 1300 EST on January 31."

The report went on to say, "There is no record of the accident pilot receiving or retrieving any other weather information before or during the accident flight."

On the day of the crash both MedFlight and HealhNet, two competing medical helicopter companies, turned down the flight due to weather conditions.

The report makes no conclusions that the weather was or wasn't a factor in the crash.

“This tragic accident affected all of us and our company still grieves the loss of our three employees who died while working to save the lives of others. Every year, our more than 300 employees safely carry out thousands of flights in six different states and this tragedy is our first accident like this. While the preliminary report from the NTSB contains interviews from some disgruntled former employees, it also shows that the flight and weather conditions were safe at the time of the crash. A sound recording recovered from the helicopter and analysis from the NTSB strongly suggests that an object, presumably like a bird, caused a sudden and dramatic change 10 seconds before the crash. We will continue to cooperate with all investigations to ensure complete transparency. Our top priority is always the safety of our crew and the patients we serve," said Survival Flight spokesperson Ryan Stubenrauch.

The NTSB report makes no reference anywhere in its report to a bird crashing into the aircraft.

The report does say that a sound study did record an unknown sound prior to the crash. Investigators say it sounded like "air being pushed through a chamber, a horn sound like air going across a bottle, or air blowing into a window opening."

The NTSB could have its final report on the crash sometime in the Spring.