Ohio schools receive help from the state to combat bullying

School districts around Ohio have access to state resources for bullying prevention now more than ever. 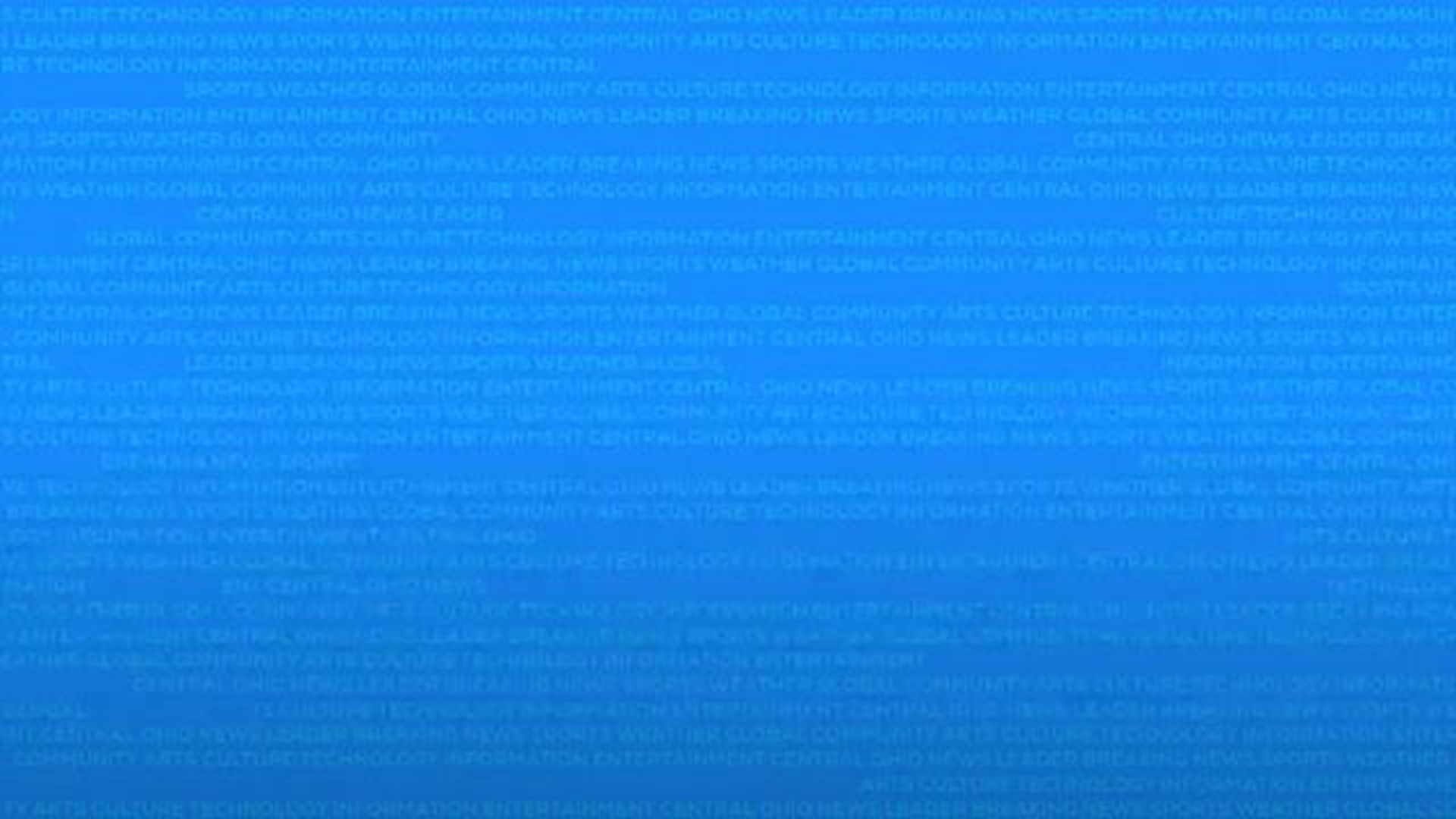 The state of Ohio is working across multiple agencies to lend schools a hand when it comes to approaching bullying.

For a long time, the issue was relatively unchartered territory but in 2015, the current K-12 school safety law went into effect here in Ohio and from there the Center for P20 Safety and Security was created.

P20 stands for preschool through the highest level of education, which is a doctorate.

While safety and security can mean many things, Kimberly Nagle, administrator for the Center for P20 Safety and Security told 10TV that bullying is a big safety concern.

“If there is to be a case of bullying to be found in our schools, we want both the child who was the bully to be helped, as well as the child who was bullied to be helped. Both kids are suffering. For some reason there's something going on in both of their lives, so let’s figure out what they need so that they are emotionally stable and acting socially appropriate,” Nagle said.

It’s up to everyone to address it, she said. That’s why the center is partnering with schools to implement what they call social and emotional learning, to address any problems head on.

“The social and emotional learning standards that are being developed will be developed in a collaborative manner with teachers and school administrators from across the state, Nagle said. “And then it’s really up to Ohio’s schools to implement those procedures in the best way for the kids and their community.”

Right now those standards are set for kindergarten through the third grade but there are plans to develop social and emotional learning standards for grades four through 12 in the works.

One of the resources offered by the Center for P20 is a free tip line for every school in Ohio.

The line is answered 24/7, 365 days a year by the Ohio Homeland Security to address any safety issues a student, staff member or parent may be having.

That number is 844-SAFEROH.

The Ohio Department of Public Safety also launched a Safer Ohio phone app a while back. Recently, the department added a new component called Safer Schools.

By clicking on ‘Safer Schools’ someone can report bullying through a texting conversation. Those messages are answered by Ohio Homeland Security analysts who will provide the reported school with additional resources to handle the situation.

The tip line can be used anonymously but Nagle told 10TV that providing more information allows the department to help more.