The ‘Season of Giving’ is around the corner and many are needing help during the pandemic. 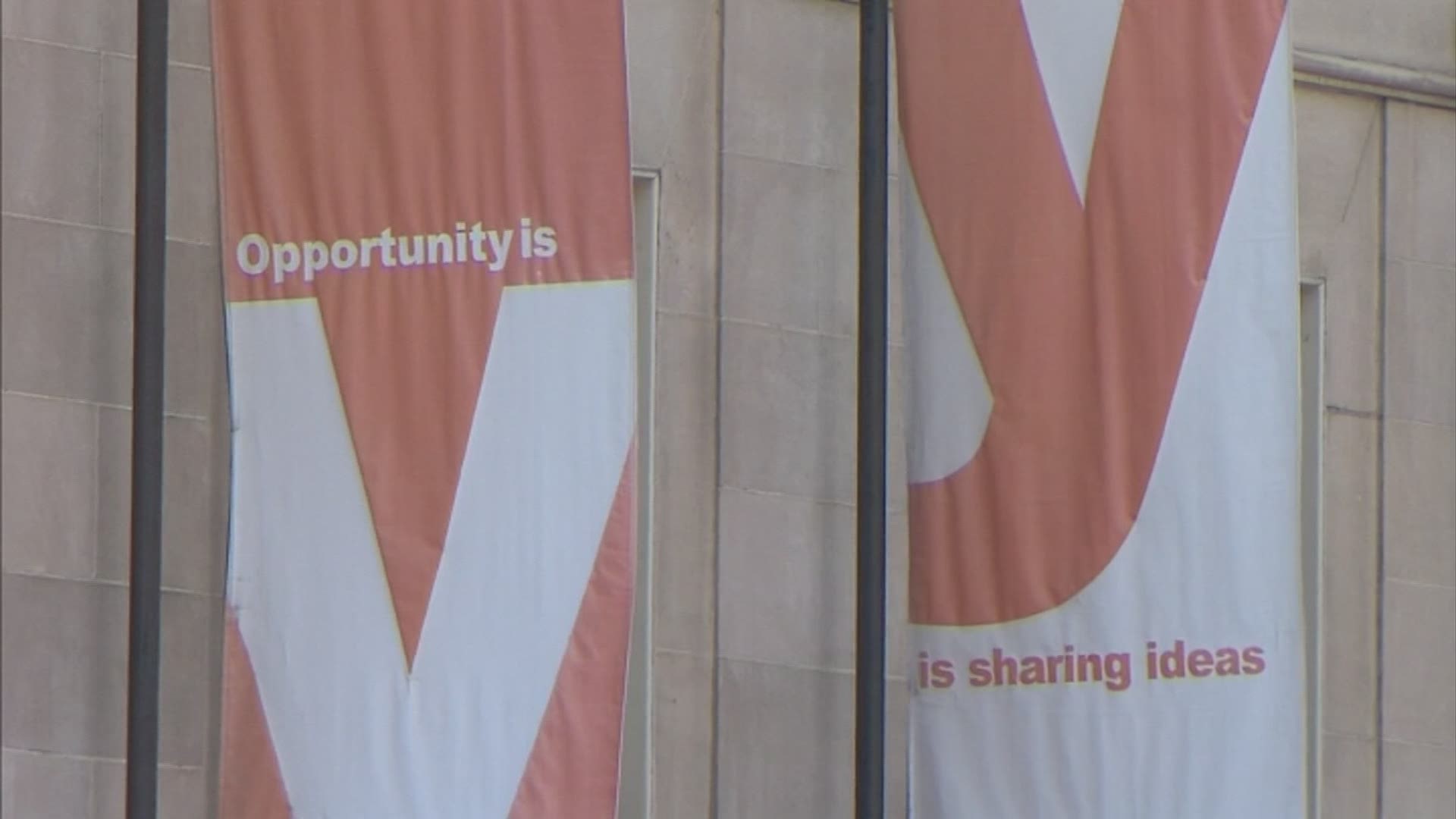 COLUMBUS, Ohio —  As 2020 comes to end, it is clear that there are many people in need now who may not have been before the pandemic hit central Ohio.

That fact is evident in the sheer weight being carried by local nonprofits.

In a survey by the Human Service Chamber of Franklin County, 62 of its member nonprofits reported over $61 million in financial losses since March, with $21 million in new expenses related to COVID-19.

Agencies here in central Ohio and nationwide have also been impacted financially, with the loss of community events and fundraisers, as well as a decrease in traditional government funding, Corey said.

And then there is the way in which nonprofits function, which has been deeply affected by the COVID-19 pandemic, he added.

Take after-school programs, for example, which may be seeing fewer people this year, impacting their bottom line.

“Nonprofits have also been affected in that they’ve had to deliver services differently,” Corey said. “And most of them in the health and human services space never really stopped providing service, even during the shutdown that we had in the spring because they’re all essential services.”

The YWCA, for example, has had to limit visitors for the residents, heighten cleaning protocols, take the temperature of those entering and exiting the building and conduct case management meetings by phone, to name just a few of the adjustments the organization has made since the pandemic hit, according to YWCA senior communications strategist, Kate Manofsky Anderson.

When it comes to financial impacts, two major YWCA fundraisers, as well as the Our Bright Futures and Leadership for Social Change programs went virtual.

10TV spoke with one woman who lives at the YWCA who explained that these changes haven’t impacted the care given by the Y.

“Ever since I’ve been here people have pushed me to move forward,” said Cassandra Hunter, who moved to the YWCA a couple of years ago after leaving a domestic violence shelter.

“My intention is to find other housing and also, I'm a person that likes to help other people, so I want to help others while I'm here,” she said.

The ‘Season of Giving’ is around the corner but Hunter urges everyone to keep the uncertainty of this year in mind.

“I would say give what you can and don't over give because you gotta remember, tomorrow's another day,” she said. “You know, God didn't say, 'Give 'till it hurts.' He just said, 'Give what you can.”

Also on the horizon is the threat of winter weather, which tends to lead to greater needs, Corey told 10TV nonprofits are facing a critical time.

“It’s going to be difficult I think, to meet that full need, whatever it is, over these next couple of months because the COVID-19 surge is coinciding with winter, which is coinciding with federal aid having dried up,” he said. “It’s a really terrible confluence of negative factors.”

At this time, Corey explained, many nonprofits are at a standstill financially, desperately waiting for congress to move on a stimulus package during this lame duck session.

“I hate to be bleak – I am still very hopeful for what we can do in 2021, but the next couple of months are going to be very turbulent,” he said.
This giving season, those willing to help can make a difference here in central Ohio, but that may look different than in years past, Corey said.

“People are going to have to be creative too, in figuring out ways in which they can be of support,” he said. “I’m really excited to see how our community comes together to do that.”

While Corey recognizes the impact of gifts like toys, for example, he also suggests looking to new ways to lend a hand this holiday season.

“As wonderful as giving toys is and as good as that feels, I think we need to focus our limited resources this year on more elemental supplies, like diapers and formulas and things of that nature,” Corey said.

Some ways to support local nonprofits during the pandemic include:

“It’s going to be hard and we’re all tired of it and we miss one another but we have to do it for a little bit longer and a lot of the generosity is going to manifest in different ways this winter but we’ll figure this out together,” Corey said.

If nothing else, Corey urges those who can to stay safe this holiday season, to the best of their abilities.

“The more we can avoid overwhelming all the systems in place, the more we’re helping everybody else that really needs the support out there,” he said.

Despite the challenges that lie ahead, Corey believes the central Ohio community is capable of coming together and rising to the occasion.

“One good thing that I hope comes out of all of this when we get on the other side of this thing is that we have more empathy for one another,” he said.

To explore some of the local nonprofits in need this holiday season, click here.

The Human Service Chamber of Franklin County also recently launched a new tool to connect those interested in participating on an organization’s board with area nonprofits.

To be considered to serve a nonprofit board of directors, simply click here and submit answers to a few of the listed questions.

The chamber will share that information with those agencies looking for board members.