A new piece of legislation was heard Tuesday during a Public Safety Committee Meeting in the Madison County community. 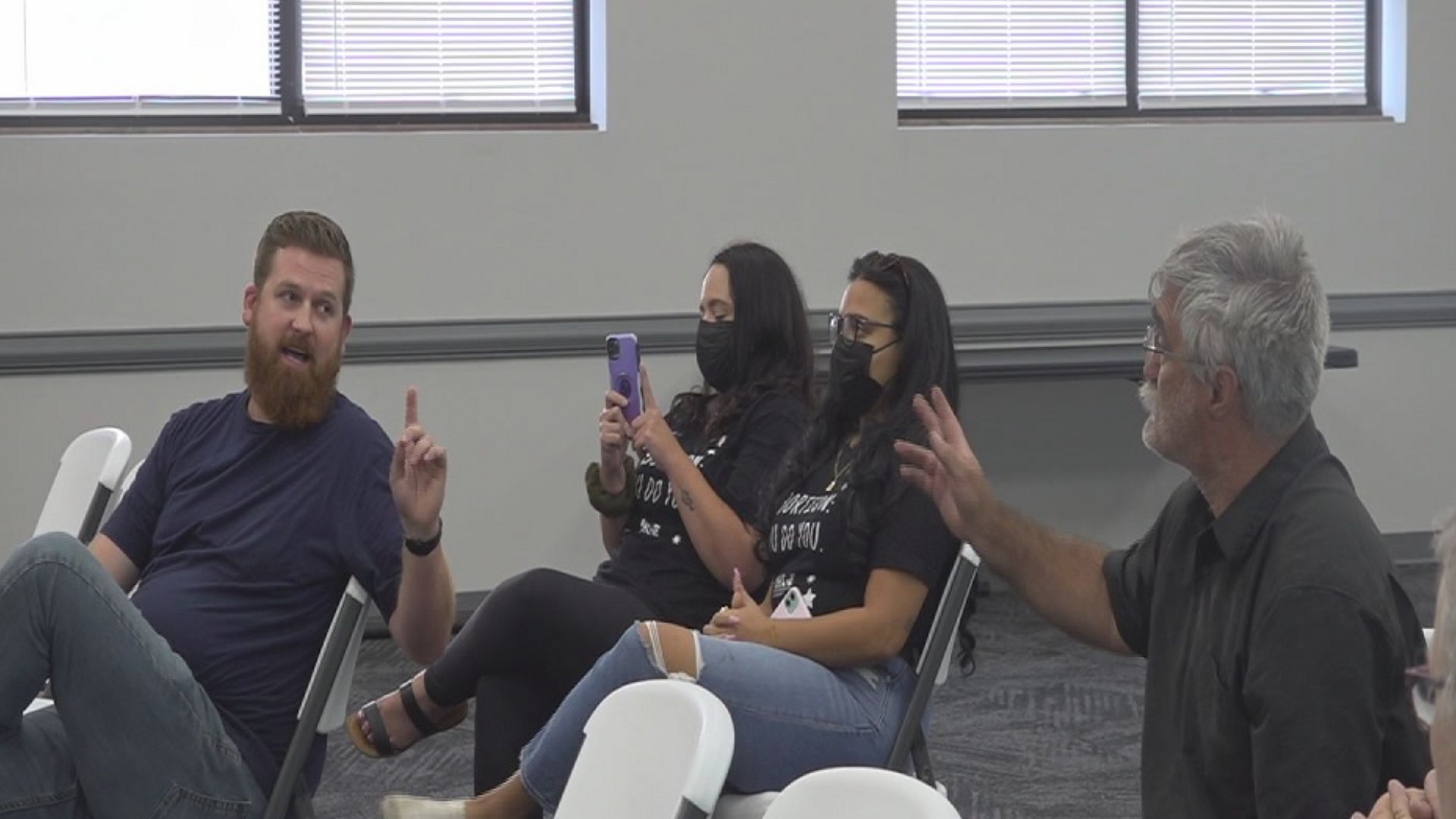 LONDON, Ohio — The discussion about abortion rights continues to heat up in Ohio.

A new piece of legislation was heard Tuesday during a Public Safety Committee Meeting in London, located in Madison County.

If the new legislation passes, it could outlaw abortions in London.

Councilmember Anthony Smith, who's sponsoring the ordinance, says it would make the city a "sanctuary city for the unborn."

“Cities are adopting the legislation. It's getting more teeth,” said Smith.

When asked for an interview, Smith declined.

To Michael W. Norman, who was at the meeting, outlawing abortions in London is simply taking away a woman's right of free will.

It's something Norman says he understands on a completely different level.

"I am a child of rape and molestation. I think of my life with my mom, and you know luckily she made the right choice, but again it was her choice,” said Norman.

Smith did ask the committee that the ordinance be voted on, so it could move forward.

But councilmember Richard Hays said, “I too would want to read it. I would want to look at it. So, if it takes an extra few days, I don't think it's going to hurt anything.”

London isn't the only city in Ohio considering a move like this. At the state level, Senate Bill 123 is on the table as well.

If the U.S. Supreme Court overturned Roe vs. Wade, the bill would trigger a ban on abortions statewide.

The ordinance will next be heard during the Finance Committee meeting scheduled for Wednesday.

The legislation needs to be approved by both the Finance and Public Safety Committees in order to be heard by City Council.