Court documents show the two men were flying from the Bahamas to Canada when a malfunction forced them to land. 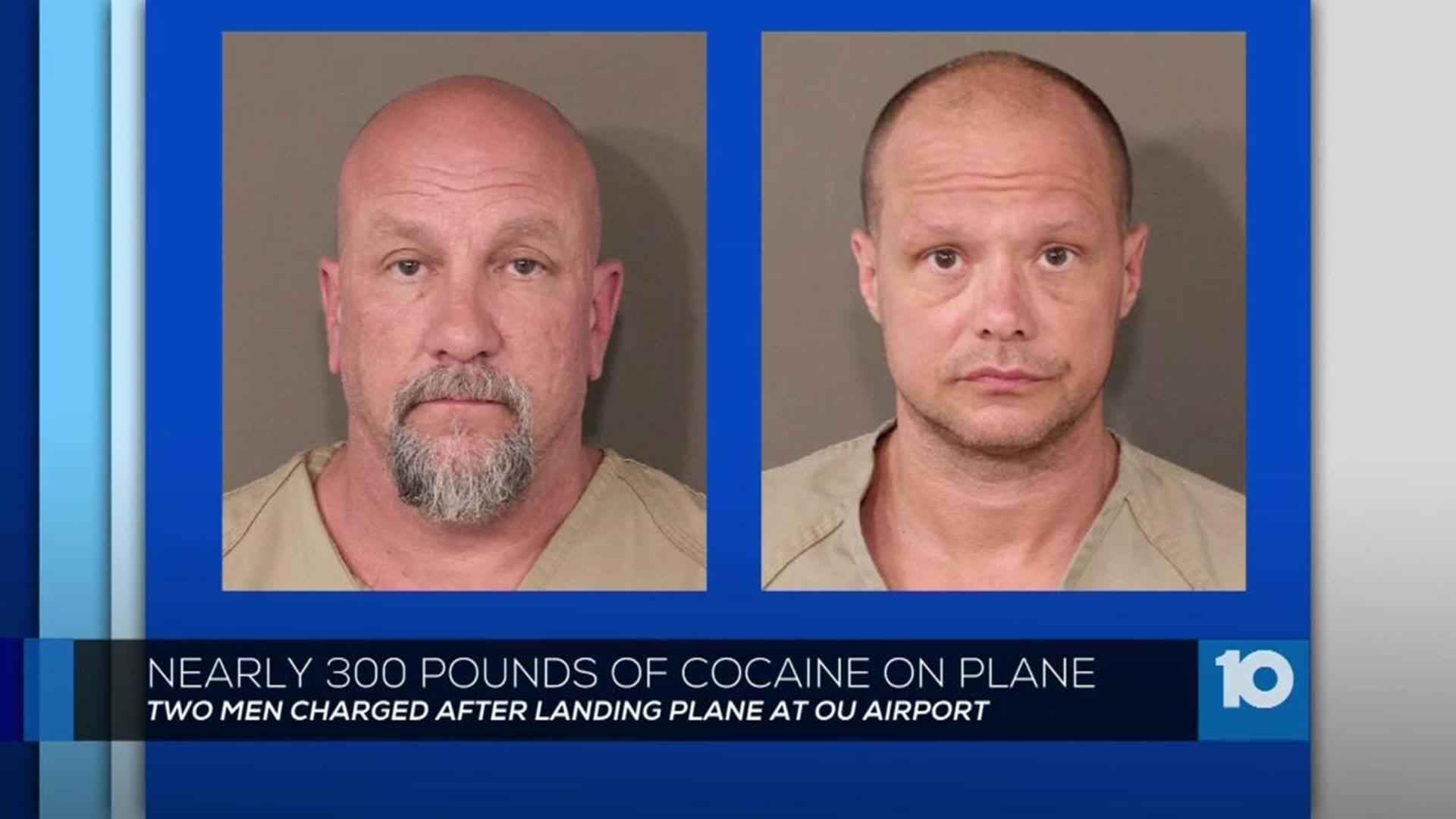 Nearly 300 pounds of cocaine were recovered from an unauthorized plane that landed at the Ohio University Airport Wednesday.

According to Ohio University Police, they were notified by Homeland Security that an international aircraft was landing at the airport without proper authorization around 2:30 p.m.

Police said the pilot of the aircraft told officials he was traveling through United States airspace when a mechanical problem forced him to land.

Because Ohio University airport is not a port of entry, Customs and Border Protection requested those on the plane to be detained until federal agents could respond.

Court documents show the suspects, identified as Sylvain Desjardins and David Ayotte, were traveling from the Bahamas to Canada.