You've likely seen the commercials about a fictitious town called "Denial, Ohio." It's a place where parents don't' believe their children could ever become drug addicts. 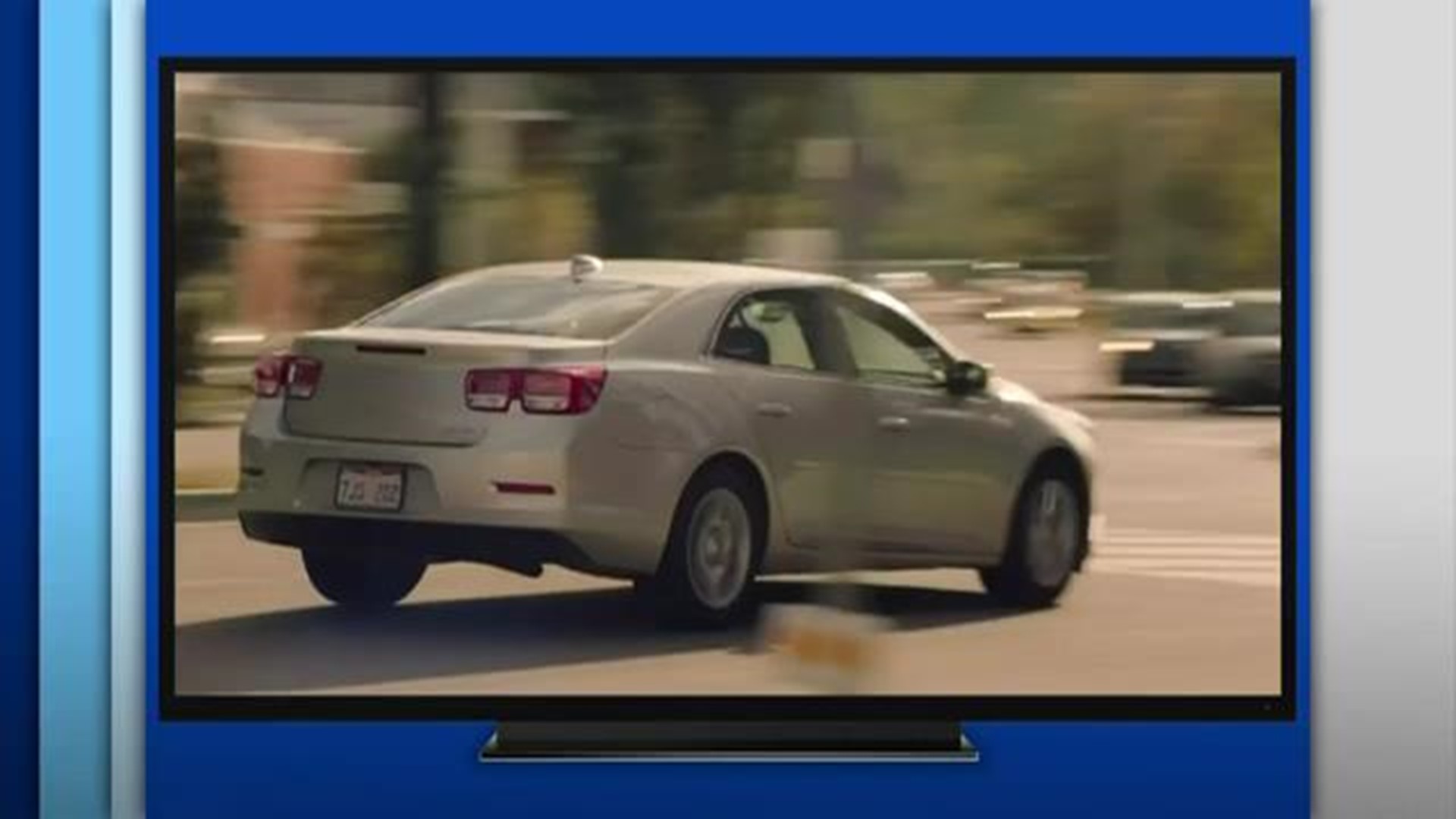 It's a place where parents don't' believe their children could ever become drug addicts.

The message is powerful: Drug addiction can happen to anyone.

It happened to Dr. Sharon Parsons' son, Sean. She said he had kept it secret.

The college student didn't want his mother to know the painkillers he'd been taking for a dirt-bike injury had led to a full-blown addiction.

He broke the news to her about six months into his first rehab. The first of many before an overdose eventually took his life.

"That same morning my son died, I waited until about 6 to call my mother. I didn't want to wake her with that news. I wanted her to already be awake. She came over to be with me and two hours afterward she collapsed in my kitchen and died," Parsons said.

Dr. Parsons believes her mother suffered a massive heart attack from the shock of his death. A double tragedy that's made her a crusader for addiction prevention.

"To help those who are already addicted, but i think a lot of our progress needs to be on preventing future addictions," she said.

Drug counselor Frank Garcia says one of those prevention weapons is when parents have a heart-to-heart with their kids about opioids. He says having them home for the holidays is a good opportunity to have the talk.

"I would recommend doing it in a place that's comfortable, making sure that the tone of voice is calm and non-judgemental," Garcia said.

Garcia says remember that's your son or daughter your talking to. someone worth having a tough conversation with about avoiding an epidemic that's putting every family - in every neighborhood - at risk.

"There's a natural curiosity. there has to be limits and that's where we as parents come in. We can't afford to live in denial. because the consequences are disastrous," he said.

For more information on the opioid crisis, visit dontliveindenial.org.