The husband of former Congresswoman Gabby Giffords who was severely injured in an assassination attempt, joined the Ohio Coalition for Common Sense in this mission. 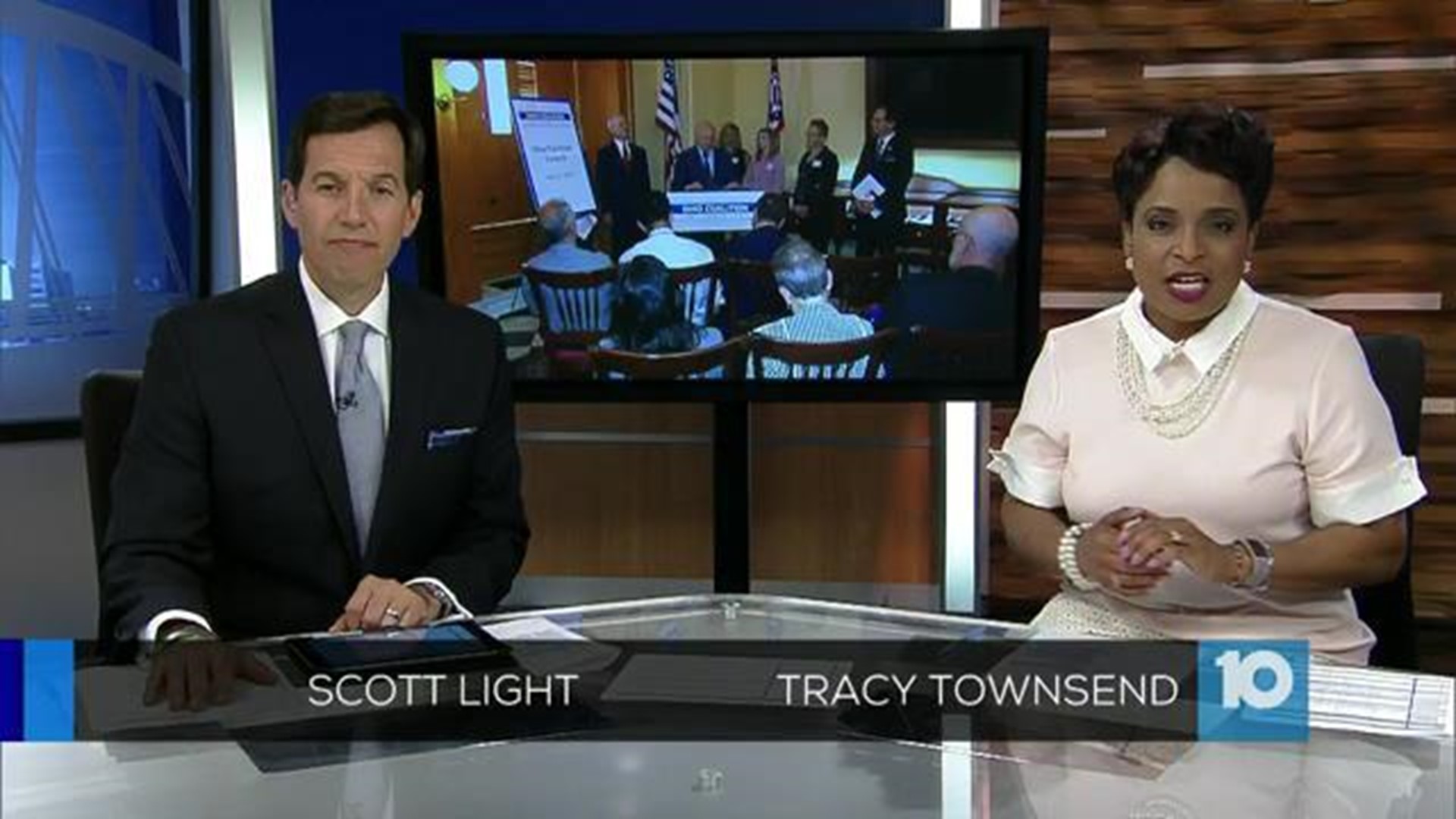 A well-known advocate for gun control stops in central Ohio to call for a change in laws.

Mark Kelly, the husband of former Congresswoman Gabby Giffords who was severely injured in an assassination attempt, joined the Ohio Coalition for Common Sense Wednesday in this mission.

Kelly talked at the Statehouse and to the Columbus Metropolitan Club. The message was fewer guns and closing a loophole in laws when it comes to background checks.

“In most states, if you want to buy a gun over the internet or at a gun show, you don’t have to do the background check,” said Kelly.

Those who back the right to bear arms disagree. The Buckeye Firearms Association says they have been hearing the same rhetoric for years and, even though it's now backed by big names who were personally touched by gun violence, they don't think it will gain momentum.

The coalition says they don't have any specific legislation they're backing but would like to work with legislators.