After the rejection of Issue 3, recreational and medical marijuana will not be legalized in the Buckeye State. 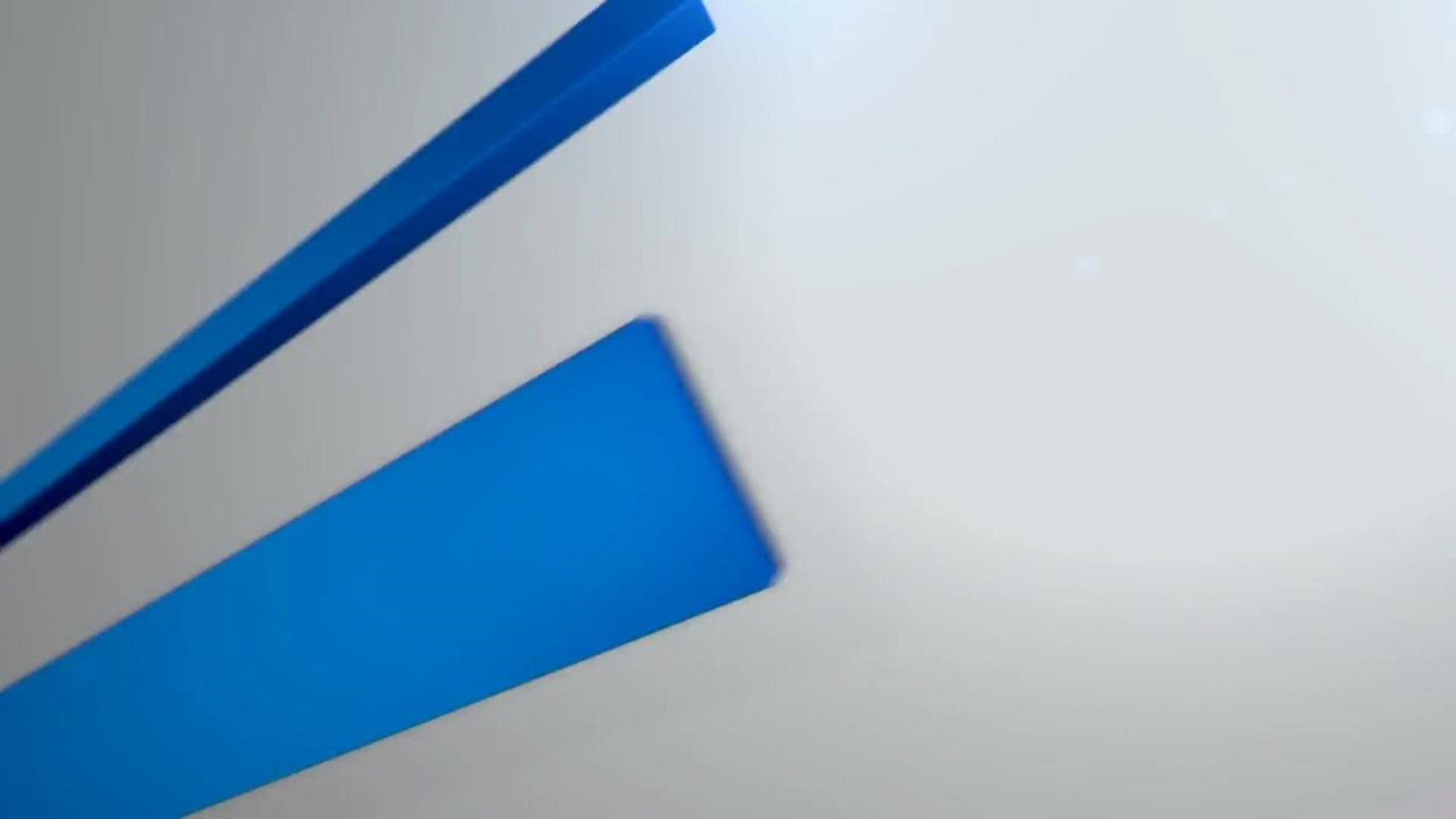 Central Ohio voters have spoken: No on Issue 3.

After the rejection of Issue 3, recreational and medical marijuana will not be legalized in the Buckeye State.

Issue 3 would have given Ohioans 21 and over the ability to buy and possess one ounce of marijuana and up to eight ounces to grow at home.

The use of medical marijuana would have also been allowed by those with a qualifying health condition.

If ResponsibleOhio's amendment had passed, it would have created 10 marijuana grow sites around Ohio including three in central Ohio.

The anti-monopoly amendment will require organizations such as ResponsibleOhio, the group behind Issue 3, to go to the ballot twice. The first vote would ask the public to exempt the proposed issue from the special-interest prohibition, while a second statewide vote at a later time would be required on the issue itself.

"We'd like to thank the hundreds of thousands of Ohioans who worked tirelessly to put Issue 3 on the ballot, educate friends and family members and who voted to bring marijuana reform to our state. We would have never gotten this far without your support.

"We trust the voters. We started the conversation, and we're going to continue the conversation starting tomorrow. The status quo doesn't work, it's unacceptable and we're not going away. All the things we've fought for are true. Ohioans still need treatment and deserve compassionate care. And our state needs the jobs and tax revenue that marijuana legalization will bring."

The following remarks were delivered on Tuesday evening by Curt Steiner, Campaign Director for Ohioans Against Marijuana Monopolies:

Before I get into my formal remarks about tonight’s results, let me thank all of the people here and those hard-working members of our team who couldn’t be at this event in Columbus tonight.  You have been very special professional colleagues and volunteer supporters throughout this campaign.

The Issue 3 campaign has been spirited and high profile, drawing interest from across Ohio and around the nation.

Some people have had definite opinions about this issue, and emotions will often run high under these circumstances.

I wish to acknowledge that a number of voters on the side that didn’t prevail tonight have strong feelings about a couple of issues in particular:  legal reform – and the availability of medical marijuana.

But those issues got overshadowed during this debate.  Overshadowed by the brazen nature and far-reaching extent of the statewide money grab attempted by Issue 3 backers -- an attempt voters concluded was, in this instance, an unsavory abuse of the ballot issue process.

Issue 3 was nothing more and nothing less than a business plan to seize control of the recreational marijuana market in Ohio.  Google and read the ResponsibleOhio prospectus.  Issue 3 was designed and built primarily to garner massive and exclusive profits for a small group of self-selected wealthy investors.  Issue 3 was about greed, not good public policy.

Never underestimate the wisdom of Ohio voters.  They saw through the smokescreen of slick ads, fancy but deceptive mailings, phony claims about tax revenues and, of course, Buddie the marijuana mascot.

Published accounts say promoters of Issue 3 have spent $25 million on this year’s campaign.  Yes, dollar wise, our campaign has been outspent more than 12 to 1.

Still we are grateful for the financial support we have received since our formation in mid-August.  Our money was from contributions from Ohio donors concerned about what’s good for Ohio – not from investors solely trying to generate exclusive and enormous rates of return on their investments.

Our campaign committee, Ohioans Against Marijuana Monopolies, produced just one printed campaign flyer to take to meetings, one direct mailer sent to targeted early voters, and one 30-second spot for TV.

Our campaign was mainly people talking to people.  Our committee grew to the point that it was made up of more than 140 respected nonpartisan organizations throughout Ohio.  Opposition to Issue 3 mobilized thousands of volunteers who communicated for months with millions of voters.

Today, by a decisive margin, Ohio voters locked arms with our supporting organizations and our thousands of volunteers.

What most Ohio voters said today is clear.

Ohio voters rejected a greedy marijuana business plan to make gobs of money for a chosen few at the expense of many.

NO to a marijuana monopoly in our Constitution.

NO to 1,100-plus retail stores across Ohio selling marijuana-infused cookies and candy that would pose harm to our kids.

The 10TV Politics app is available in the Apple App Store and Google Play.