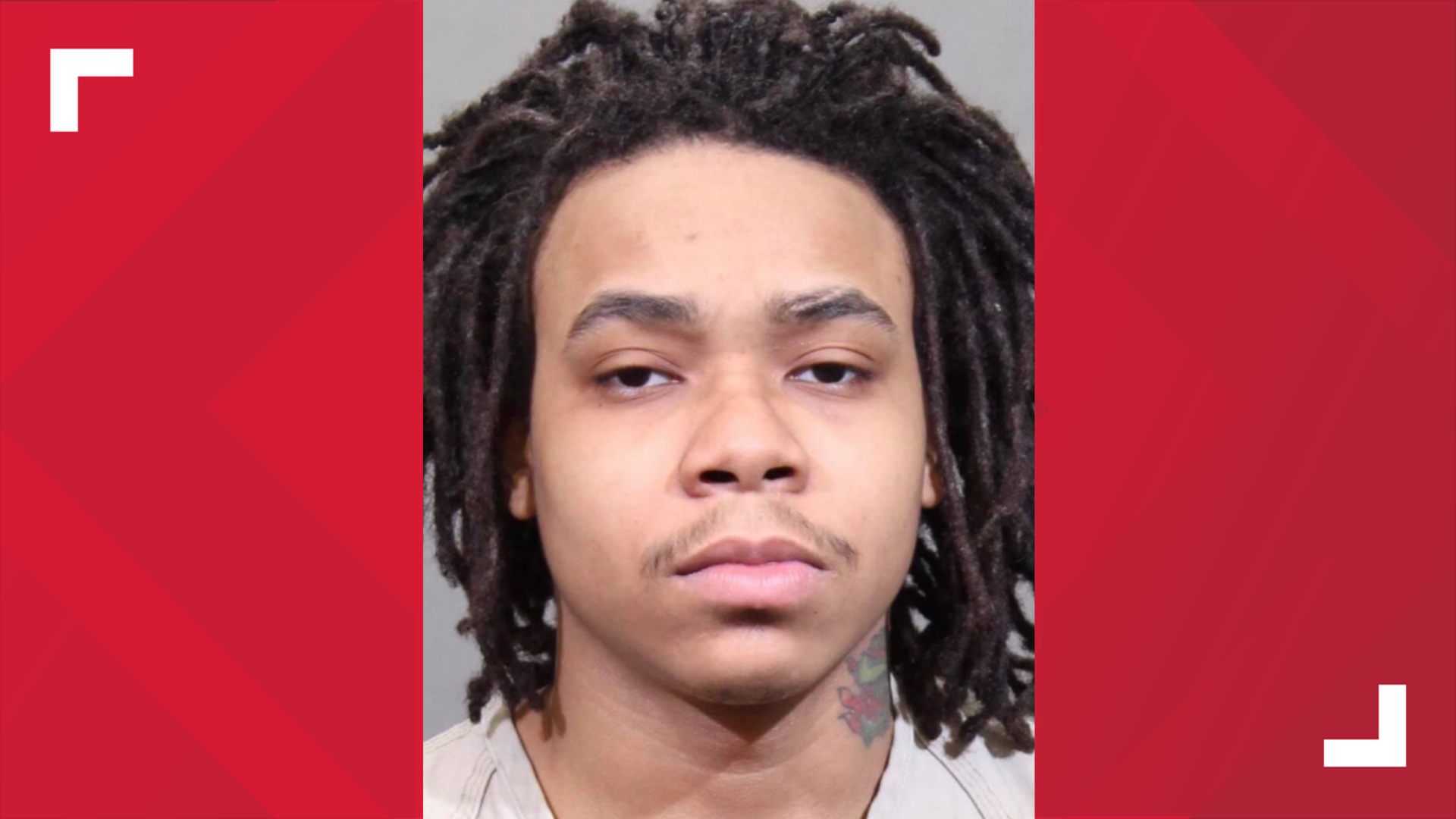 Columbus police said officers responded to the shooting outside a party in the 100 block of 14th Avenue just after 2 a.m. on Oct. 11.

Officers found Meola, 23, in a parking area shot and he was pronounced dead at the scene.

Mitchell was indicted on Oct. 21 on two counts of murder with firearm and repeat violent offender specifications and one count of having a weapon while under disability.

When he was initially arraigned on Oct. 15,a judge set Kintie Mitchell Jr.'s bond at $5 million.

He is scheduled to be arraigned for the indictment on Friday.

According to court documents, Mitchell was out on bond at the time of the shooting. He was arrested back in February and charged in two burglaries.