Women who were abused and sold are starting a new journey of hope. 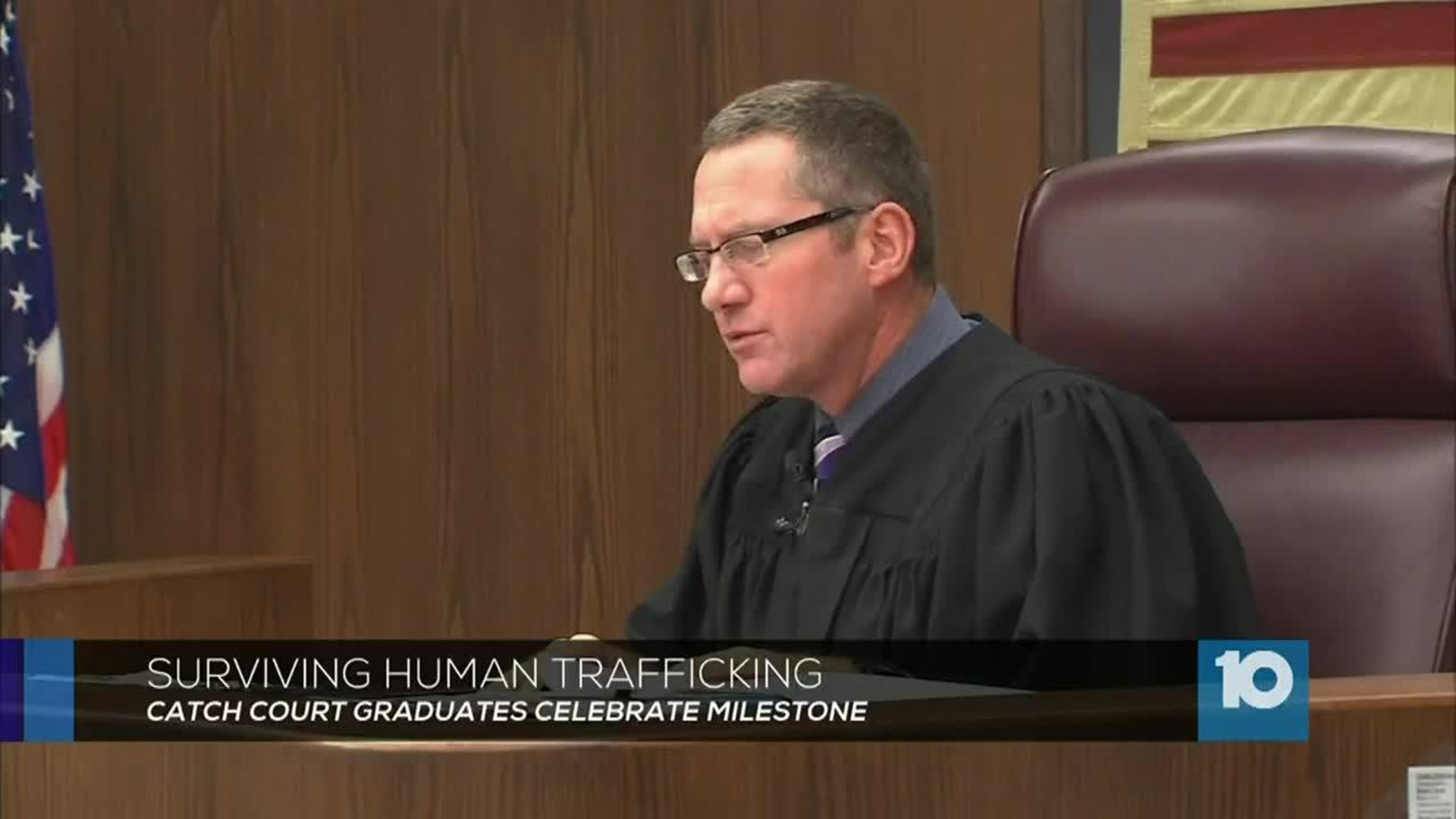 Growing up, Mandie Matthews had little sympathy for the women she'd seen walking the streets of Columbus.

"I saw girls out there, and I knew what they were doing, but I was really hateful toward them. I thought they were disgusting people."

Neither did Tina Legg.

"I used to be the one driving down the streets yelling, 'Get a job,' saying all the bad things. I really looked down on them."

Today they understand those women in a way they didn't before.

It's an understanding they came to in the most brutal of ways, first-hand.

"Before I knew it I was homeless, on the streets, selling my body to get money," said Matthews. "To get what I needed, to keep going."

They didn't feel they deserved better. They didn't know there was better.

"I really thought I was going to die out there. That was my destiny- was to live and die in the streets," said Matthews.

She says getting arrested saved her life.

For Tina, it was getting Baptized.

"When I came up, I was a new person. Like if He can forgive me, why can't I forgive myself?"

Both found their way to the courtroom of Franklin County Judge Paul Herbert.

He founded CATCH Court, which stands for "changing actions to change habits."

That's where they found a sisterhood of survivors, along with two years of intensive supervision, trauma-based counseling, and drug and alcohol treatment.

"The reason they are here today is not because of you or me, they are here because they are resilient," said Herbert on Friday. "Somehow, somewhere along the way, hope won out over fear. Darkness gave way to light."

And Friday, Mandie and Tina and 10 other survivors celebrated a milestone: graduation.

"A lot of women that have been human trafficking victims are kind of lost in the fire," said CATCH Court Probation Officer Gwen England. "And then there are some, like our graduates, who are built from the fire."

Along with a diploma, they get a legal clean slate.

A chance to leave behind the darkness of their pasts, and write a new chapter.

"I'm a woman in recovery," said Matthews with pride. "A confident, independent woman."

As for what they deserve, they no longer have any doubt.

"I know I deserve better," said Legg. "I know my self-worth today. I respect myself today, and I love myself today."

Since its start in 2009, 42 women have graduated the CATCH Court program. 86 percent of them have had no additional criminal charges.