Hilliard museum pays homage to the evolution of TV

Nestled in Downtown Hilliard you will find the Early Television Museum. This museum is the brainchild of Steve McVoy. 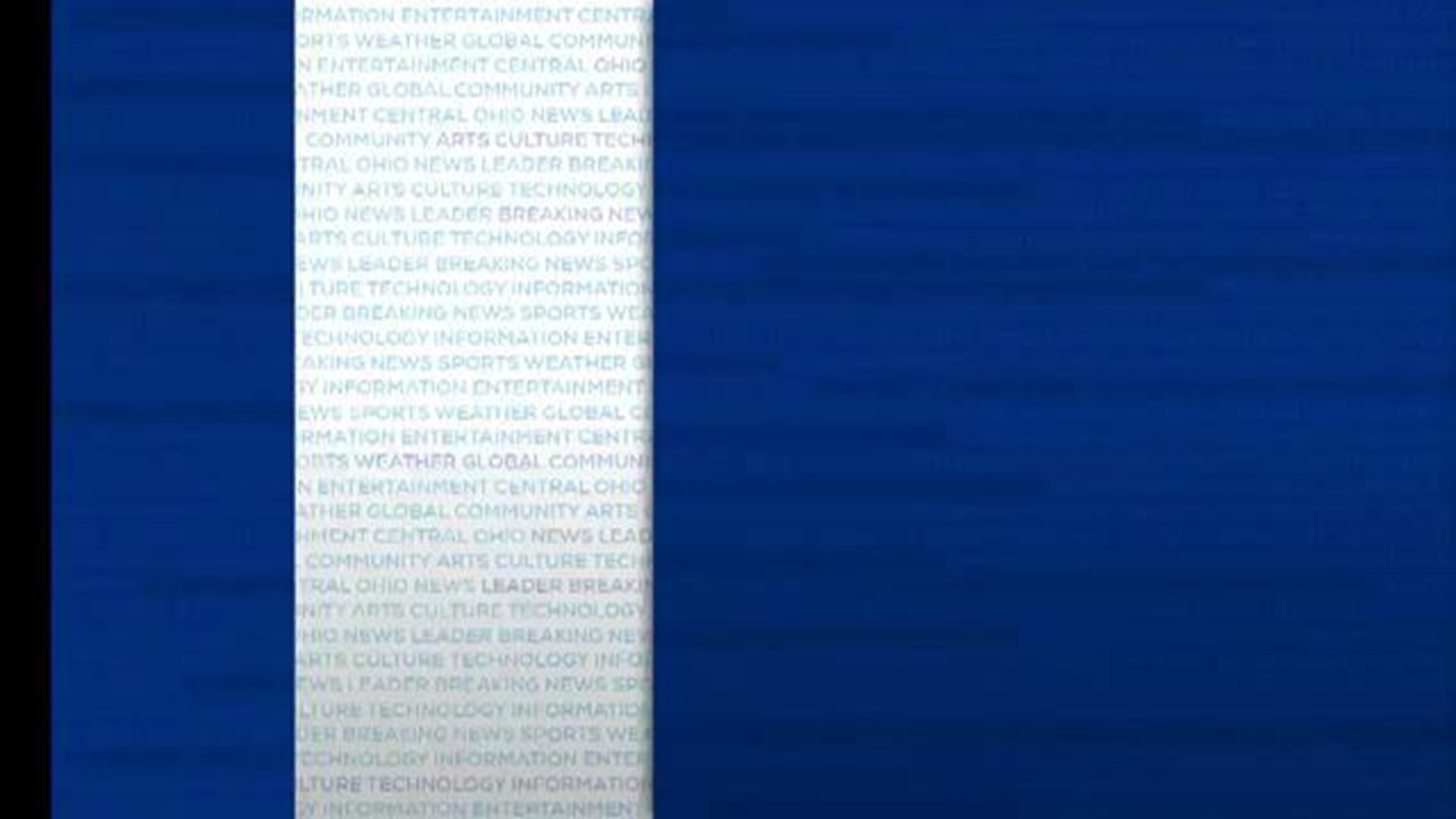 Nestled in Downtown Hilliard you will find the Early Television Museum. This museum is the brainchild of Steve McVoy.

Steve says when he sold his business in 1992 he started collecting old TV's. One thing led to another and the collection grew and the next thing he knew is he was out of space.

"The collection sort of got out of hand and my wife started complaining about them being all over the house,” McVoy said.

That is when Steve decided to start the Early Television Museum in Hilliard. Sixteen years later and Steve has created an amazing collection of Tv’s that go back to the 20’s all the way up to the 60’s.

Do you have an amazing story? An incredible woman or man cave? Some amazing talents? It does not have to be about sports. Please click the link and send Dom your ideas:10TV.com/outofbounds.