Have you signed up for emergency alerts? You may need to sign up again

Franklin County residents are being told by emergency responders to go online and sign up for a new emergency alert system. 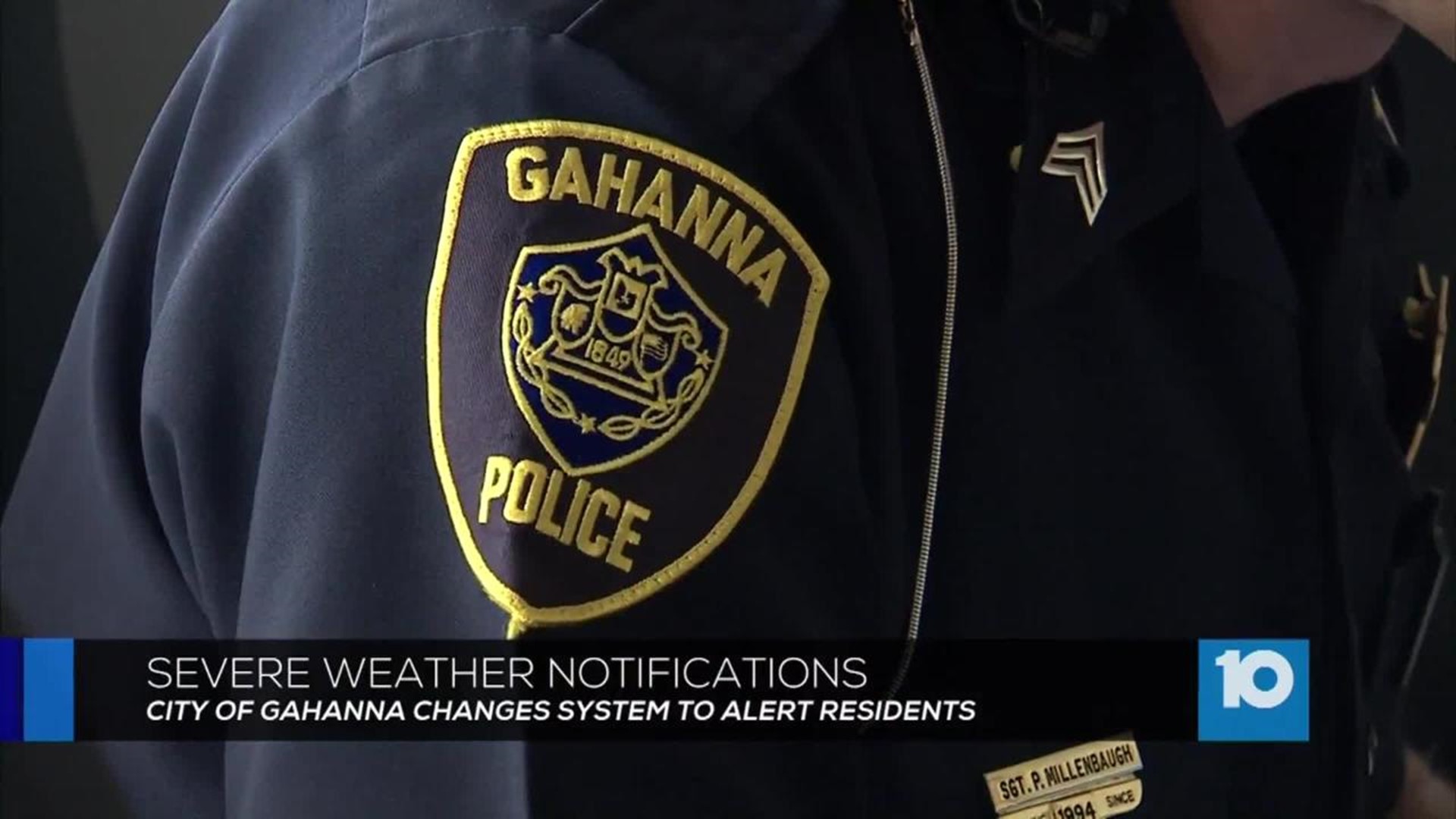 Franklin County residents are being told by emergency responders to go online and sign up for a new emergency alert system.

It’s called Franklin County Alert. The city of Gahanna is in a race against time as those signed up for the older CodeRED alert systems in that city will no longer receive alerts after June 30.

Gahanna Police Sergeant Patrick Millenbaugh runs the Franklin County Alert system for Gahanna residents. The messages he passes through are blasted to cell phones in specific neighborhoods, alerting people of severe weather, flooding or other disasters.

“Getting the word out for people to sign up on their cell phones is a long, ongoing process. We're hoping to raise awareness not only for Gahanna, but county-wide,” Sgt. Millenbaugh said.

Mollie Shonebarger remembers the fear she experienced, hiding in her home basement waiting out a severe storm in Gahanna several years ago.

"I was home alone and the people who lived across the street - they ran across to get me. We were terrified. We hid in the basement and it was horrible. You couldn't see anything, the sound was deafening,” Shonebarger said. “We had no warning whatsoever. None”

"We have not gotten mailings directly from Gahanna. We haven't got any door drops or anything from them. So, they need to get the word out,” Shonebarger said.

The city of Gahanna is not sending out printed notices to residents telling them of the new alert system.

They are reaching out by phone to those currently signed up for the older CodeRED system informing them of the need to sign up again to continue receiving alerts.