Futsal: Soccer with a big twist

You can describe Futsal as soccer on steroids. 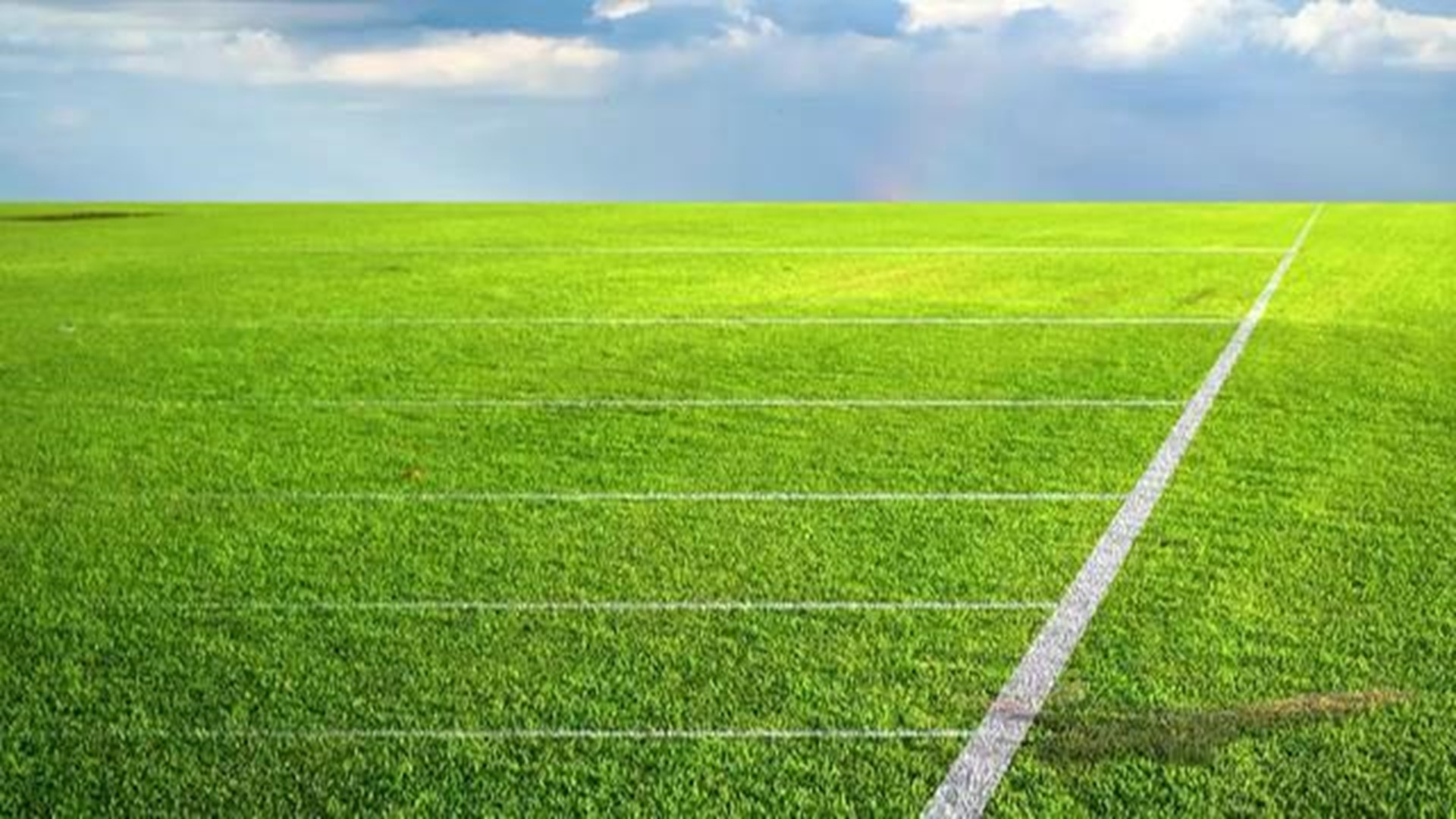 You can describe Futsal as soccer on steroids.

It is played indoors on a pitch the size of a basketball court. It can also be played outdoors.

The ball that is used is smaller and heavier and does not bounce very much.

Footwork and speed is the name of this game. Futsal got its start back in the 1930's in Uruguay.

It has been very popular in South America and now it is catching on here in the United States.

As a matter of fact, here in central Ohio we have Columbus Futsal Club that features professional players. They play matches all over the country.

“Columbus Futsal is the first men's team to play in Columbus.” head coach Dante Garcia said. “These guys train at least once or twice a week and they get together and travel all over the US and play."

And there are youth leagues here in central Ohio and the sport is growing. If you are interested in the sport check them out on Facebook or Twitter.

Do you have an amazing story? An incredible woman or man cave? Some amazing talents? It does not have to be about sports. Please click the link and send Dom your ideas:10TV.com/outofbounds.