The operation focused on three central Ohio counties: Franklin, Fairfield, and Delaware. Among those charged include a doctor and church youth director. 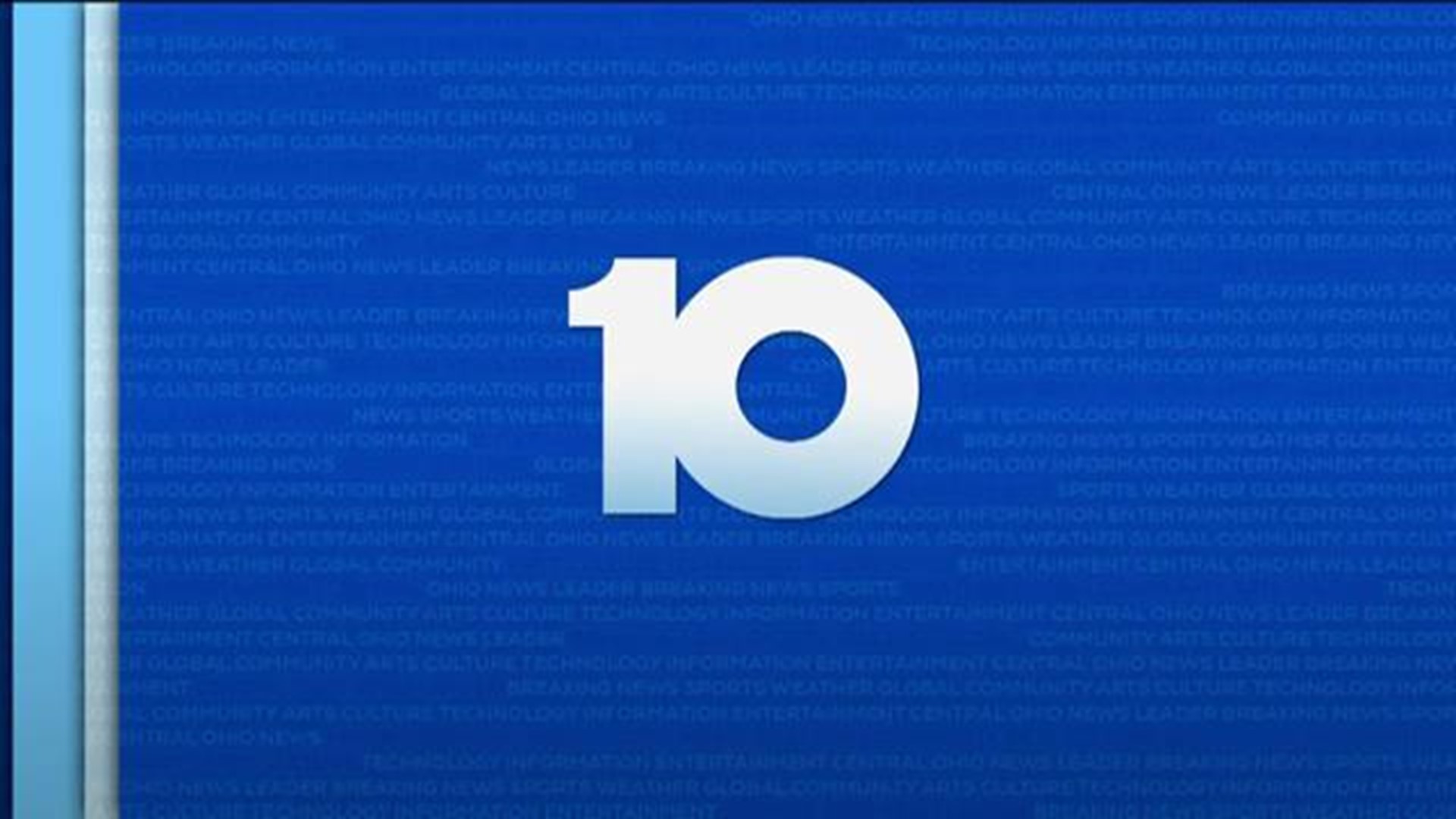 COLUMBUS, Ohio — More than 100 people have been arrested in a massive human trafficking and internet sex sting.

The operation focused on three central Ohio counties: Franklin, Fairfield, and Delaware. Among those charged include a doctor and church youth director.

Austin Kosier, a 31-year-old doctor, works in the emergency department at Genesis Healthcare System in Zanesville. He has been employed there since July 2018. Prior to that, he was an ER resident at OSU’s Wexner Medical Center.

Now, the doctor is charged with two felonies – attempted unlawful conduct with a minor and importuning. He is accused of traveling to meet a 15-year-old to engage in sexual activity.

Genesis released a statement to 10TV, saying that, as soon as the hospital learned of Kosier’s arrest, he was placed on “indefinite administrative leave pending a further understanding of these circumstances.”

Also arrested was 26-year-old Christian Gibson, a youth director in training at Redeemer’s at Courtright Church, who has since been removed from his position.

He is charged with two felonies — attempted unlawful conduct with a minor and importuning. He is accused of traveling to meet a 15-year-old girl to engage in sexual activity.

According to an online sermon and social media, Gibson is married and works with The Bridge Student Ministries at the church.

A member told 10TV Gibson has been a member of the church essentially from birth and that the congregation will have to “pick up the pieces” now.

10TV stopped by the Gibson house on Friday afternoon but got no answer at the door. An effort to reach out to the pastors of the church also was not successful.

Redeemer's Church released this statement to 10TV, saying Gibson was removed from his position:

"In the past 24 hours we have learned, as you have, of a law enforcement sting conducted on Human trafficking and prostitution.

Our hearts are broken for those who experience the devastation and pain from these terrible crimes. Our own Youth Director in training was one of those arrested during this operation.

Because we take this issue seriously, we have taken immediate action and have removed this person from his position."

A Columbus firefighter also was charged as part of the sting. He is facing one misdemeanor charge of soliciting a prostitute. Because of the nature of the crime, and because it did not involve minor, 10TV is choosing not to name the suspect. The fire department is aware of the charge, however.

Chief Steven Martin said the department would not have a specific comment until more information is released but added that any criminal charges filed against members of the department are taken seriously. He said that, along with the criminal investigation, the firefighter also could have to face an administrative investigation and answer to any violations of rules, policies and procedures.