Davis had originally pleaded not guilty to all charges back in October. 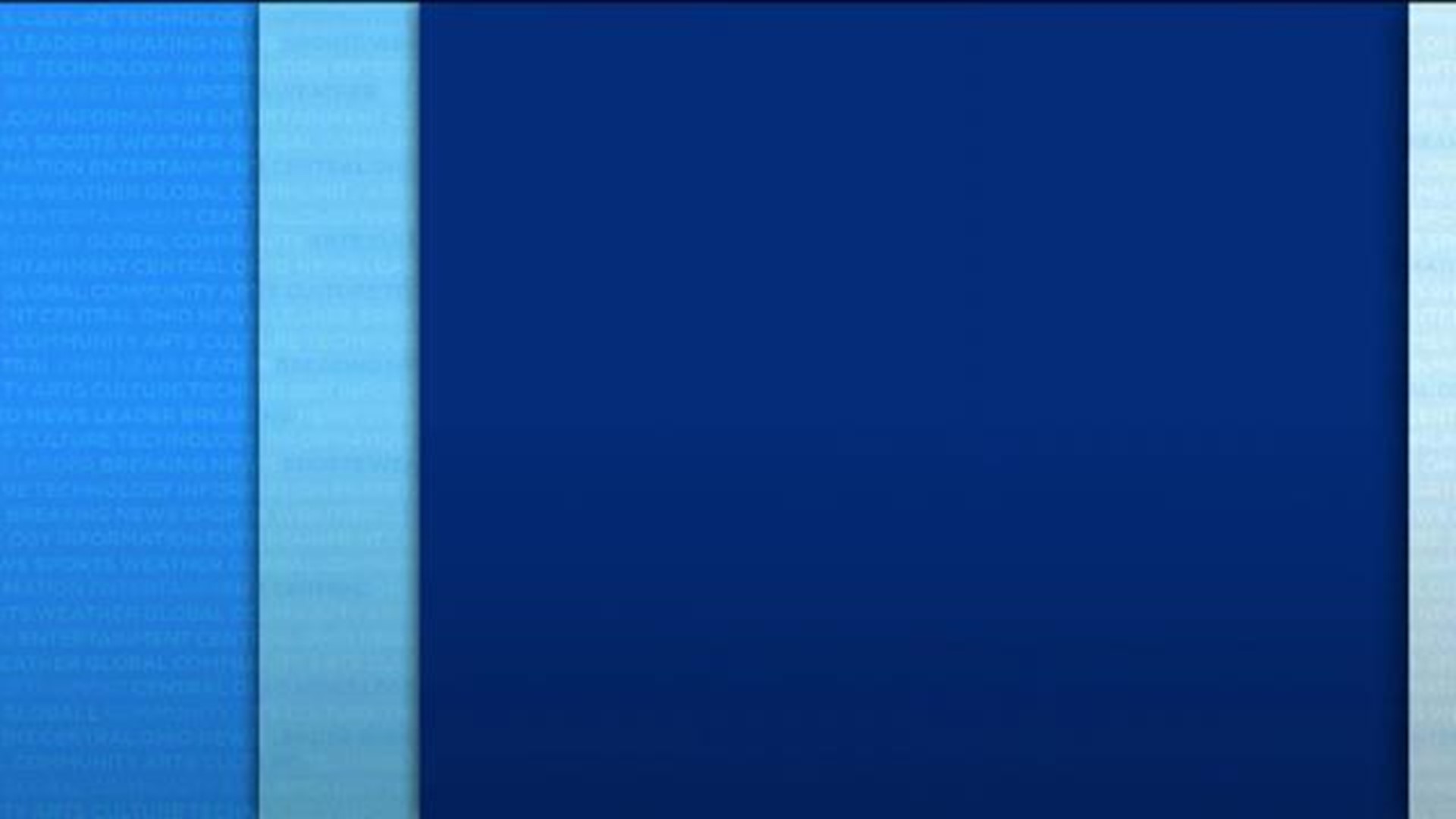 COLUMBUS, Ohio – Former 10TV meteorologist Mike Davis is intending to plead guilty on all charges against him involving child pornography, according to court records.

According to the records filed on Thursday, Davis will plead guilty to four counts of pandering sexually-oriented matter involving a minor on his scheduled trial date of January 30.

The announcement of Davis’ expected guilty plea is part of a court filing from Davis’ attorney requesting his client be “immediately screened for acceptance to the CBCF River City Intense Therapy Program."

The filing adds that Davis has been “engaged fully and genuinely in intensive behavioral therapy for approximately four months.”

Davis was arrested on September 5 after the Franklin County Sheriff’s Office Internet Crimes Against Children Task Force (ICAC) received 25 tips from the National Center for Missing and Exploited Children that a Yahoo! Inc. account associated with Davis’ email address had uploaded more than 15,000 images of suspected child pornography using that email address.

According to the affidavit in support of the search warrant, “the complaint described the images as being female children ranging in the age from pre-teen to young teenager.”

The indictment alleges that Davis downloaded and emailed to himself videos and images depicting young children engaging in sexual activity.

According to the affidavit, Davis stated he would email the images to himself to view on other devices.

He had been “regularly e-mailing” images to himself in “small batches” since December of 2012, according to the affidavit.

Davis had originally pleaded not guilty to all charges back in October.

Franklin County Prosecutor Ron O'Brien said no plea deal has been offered in the case and his office is requesting jail time for Davis.