A former preschool teacher in Columbus has been charged after police say she encouraged children to fight and shared videos on social media. 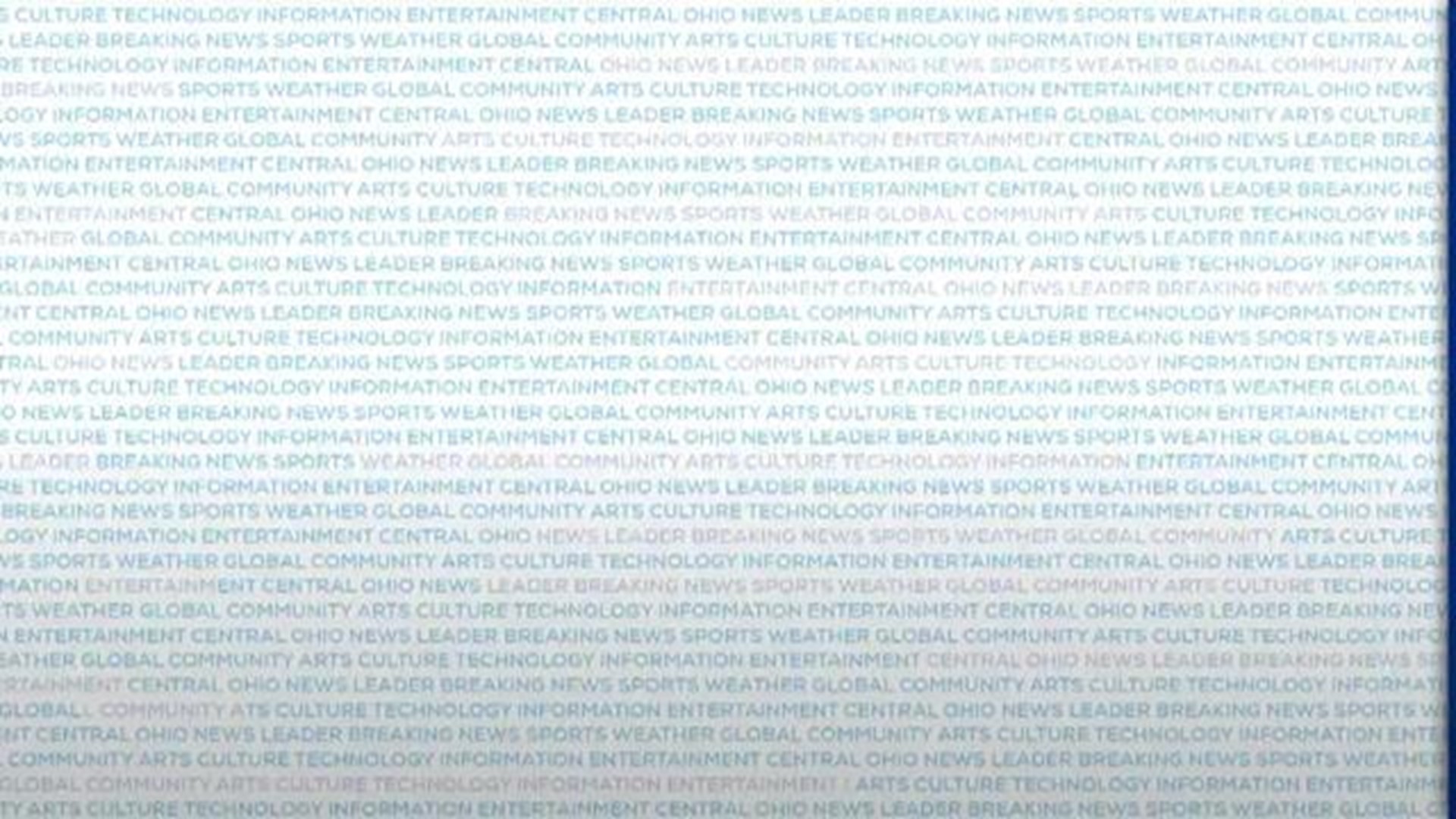 A former preschool teacher in Columbus has been charged after police say she encouraged children to fight and shared videos on social media.

According to police, 30-year-old Chavay Williams permitted 21 children under her supervision at the Playtime Pre-school on Alum Creek Drive to fight with each other while on the playground on June 14.

None of the children were seriously injured during the incident.

Police said Williams acted on her own accord and when the pre-school was made aware of the incident, they took immediate action including firing her.

Williams has been charged with 21 counts of endangering children. She is scheduled to be arraigned on October 23.

“Yeah, that does very much surprise me,” Eveylyn Ware said.

“It was really a shock, honestly, to know this happened,” Angelyne Ulmer said.

Ulmer’s three children go to Playtime Preschool. Her 5-year-old daughter was in the classroom of 30-year-old Chavay Williams.

“I was a little blown away,” Chaya Porter said. “Knowing her character and how much she pumped goodness into my son, specifically, who was in the classroom. I was just like oh my goodness. Like, one bad decision cause it was so out of character.”

Parents say the allegations are shocking, but also that it’s Williams who is accused of them, saying she had the reputation of being an incredible teacher.

“She was a really, really sweet person,” Ulmer said. “She was an awesome teacher. My daughter absolutely loved her.”

According to the daycare owner, Williams’s mother had been fired from the daycare about a month ago. She’s concerned the video might have been retaliation.

Still, with 150 children enrolled, parents say Playtime Preschool has been a tremendous asset.

Ware’s third of 11 grandchildren will be enrolled in the daycare soon. She hopes it will be around for years to come.

“They’re not scared to come to school,” Ware said of her grandchildren. “They don’t have issues with kids here, none of that. And, I would be really sad if this place got closed.”