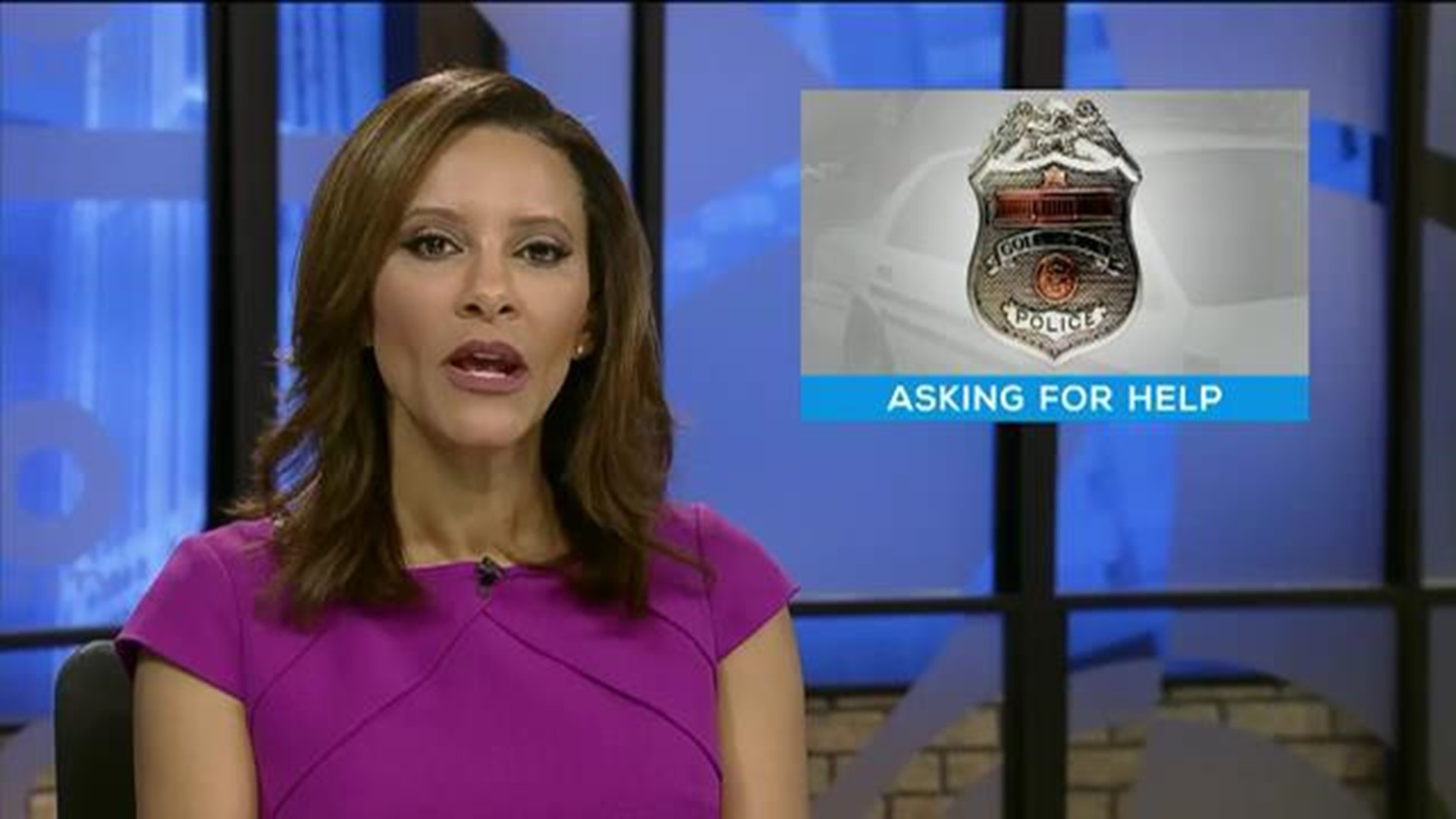 It was January 24, 2018 that LeShay Dungey got off a COTA bus at 11th Avenue and 4th Street near OSU's campus and began walking to a friend's house. For some reason, she never made it.

Columbus Police Missing Persons says LeShay had been messaging her friend, making him aware of her location as she got closer to his house at Summit and 18th Avenue.

She messaged him at 8:25 p.m. that night that she was walking from the bus, and asked him to unlock the door. That was the last time anyone heard from her.

Monday, Columbus police and her family made an urgent plea for information to help bring LeShay home.

"Shay we need you, we love you, we miss you," said her father, Duane Dungey. "I don't care what you're going through. Just come back. Call. Anything. Let me know you're alright."

"I want to bring her home for her family," said Columbus Police Detective Jason Brammer. "Her family has been going through a lot of hell over this. And it isn't like I have a break in this case right now. I have nothing else besides hope from the community to come out if they know something. If you have any little piece of information, at this point I'm asking you to come forward."

Anyone with any information on LeShay Dungey's whereabouts, is asked to call Columbus Police Detective Jason Brammer at jbrammer@columbuspolice.org or 614-645-4280.