The organization said it will be known as Columbus SC while keeping Crew as a nickname. 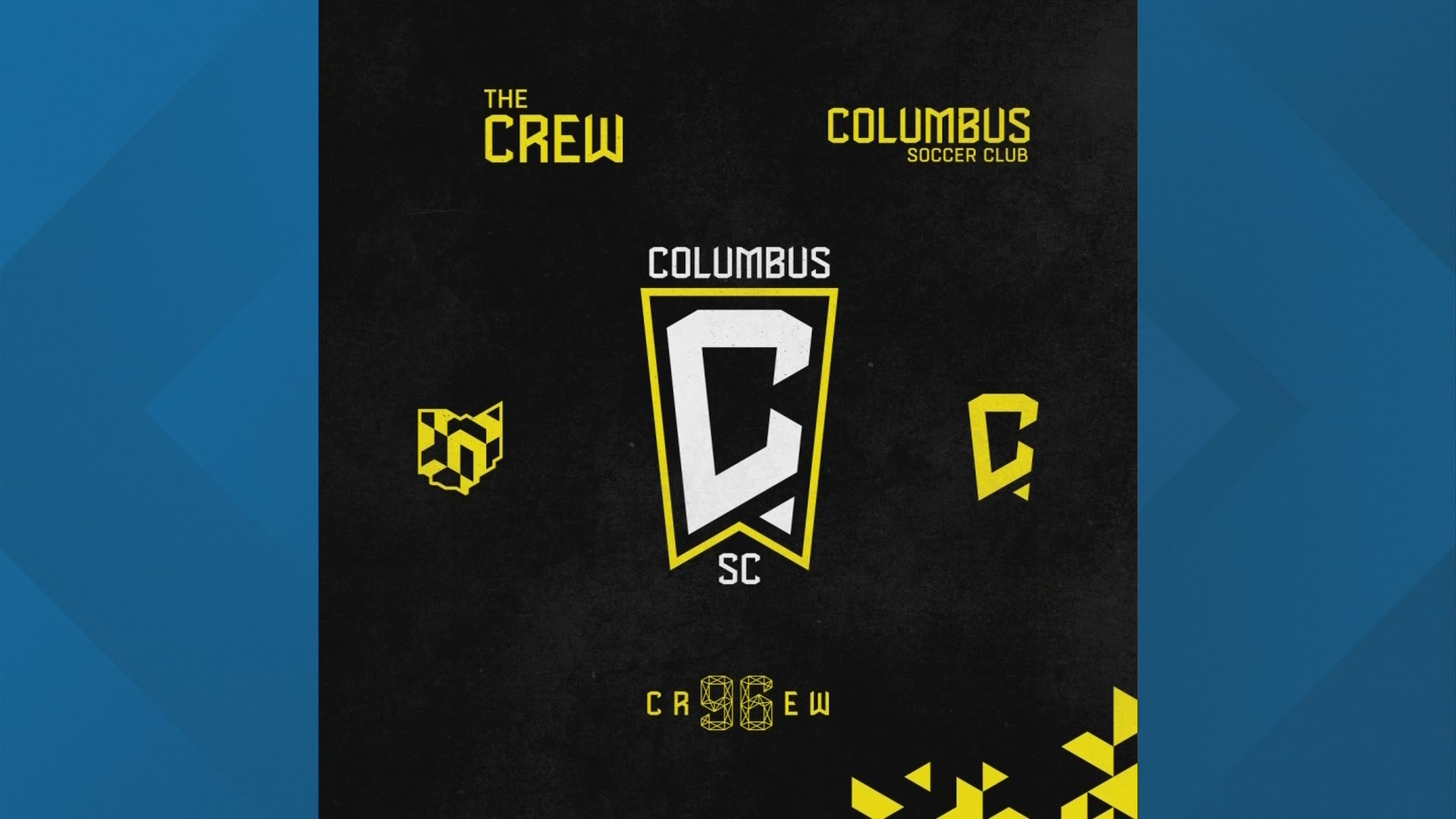 In an announcement Monday, the organization said it will be known as Columbus SC while keeping Crew as a nickname.

The new logo, which was leaked over the weekend, is shaped like the Ohio flag and has a white "C" in the middle of a black background. The team says the “C” represents the Crew primarily and also the city.

Columbus SC adds the new marks incorporate symbols meaningful to the region and supporters and represent an evolution of the team’s tradition.

Those symbols include the checkered flag to present the diversity of the fans, the flag to represent the state’s first Major League Soccer Team, Short North arches and stadium geometry to inspire a new font.

In the release, President & General Manager Tim Bezbatchenko said the current direction of the club and city provides a natural time to examine its identity going forward.

“With the upcoming completion of our new, modern, dynamic stadium, our world-class OhioHealth Performance Center, and coming off an MLS Cup championship, our marks are aligned with where we are headed as a city and as an organization,” he said. “We are proud to represent Columbus on the global stage of soccer and aspire to help elevate the city and honor it for what it has done for the Club. We are Columbus Soccer Club, we are The Crew, and we will always be the Black & Gold.”