Closing arguments in the aggravated murder trial of Anthony Pardon are expected to take place Wednesday. 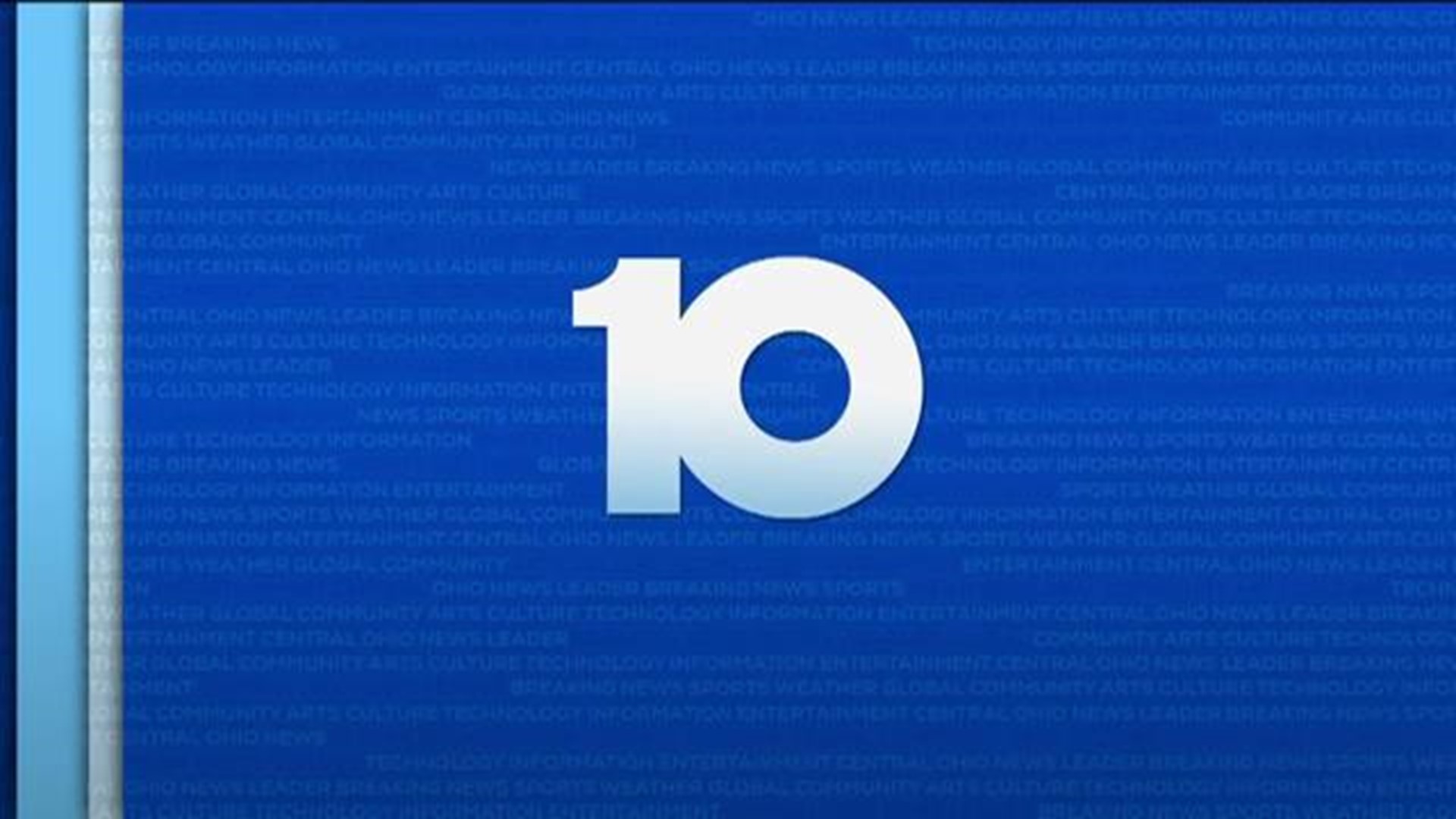 The capital murder case against Anthony Pardon could go to the jury as soon as Wednesday without the defense calling a single witness.

The 55-year-old is accused of kidnapping, raping and murdering 24-year old Rachael Anderson in January 2018.

Moments after the state said it was done calling witnesses, Pardon's attorney said he would not call any witnesses in his client's defense.

Pardon chose not to take the stand as well

Pardon had expressed displeasure with his legal team before and during the trial.

Both sides are expected to deliver their closing arguments Wednesday before handing the case over to the jury.

During Tuesday's portion of the trial, Lynndsey Simon, a DNA expert from the Columbus Division of Police Crime Lab, testified about the DNA swabs she took from inside Anderson's east Columbus apartment.

Police say a steak knife from Anderson's apartment was used to stab her.

Simon testified that Pardon's DNA was not found on the knife because there was too much blood on it.

However, a DNA swab of a curling iron that police say was used strangle Anderson did match Pardon according to Simon.

A hairdryer cord that police say was also used to strangle her also had Pardon's DNA.

During cross-examination, Simon admitted that Pardon's semen was not found inside Anderson but his DNA was found on her body.

If convicted of the crime, Pardon could face the death penalty.

Every day of the trial, Anderson's mother has sat in the front row with a notebook in hand jotting down details in her daughter's murder case.

She was moved to tears when autopsy photos showed a stab wound to the top of her daughter's head, and ligature marks on her ankles and around her neck.

Police cell phone analysts have testified that GPS tracking on Pardon's cell phone shows him at specific locations around town and on video using Anderson's credit card after her murder.

Police say his phone can also be traced to the apartment complex where she was killed.

His defense argued Pardon's was staying with his girlfriend at the complex which is why his cell phone pinged in the area.