As we enter the Asian Pacific American Heritage Month of May, there is a lot to celebrate and a lot to reflect upon. 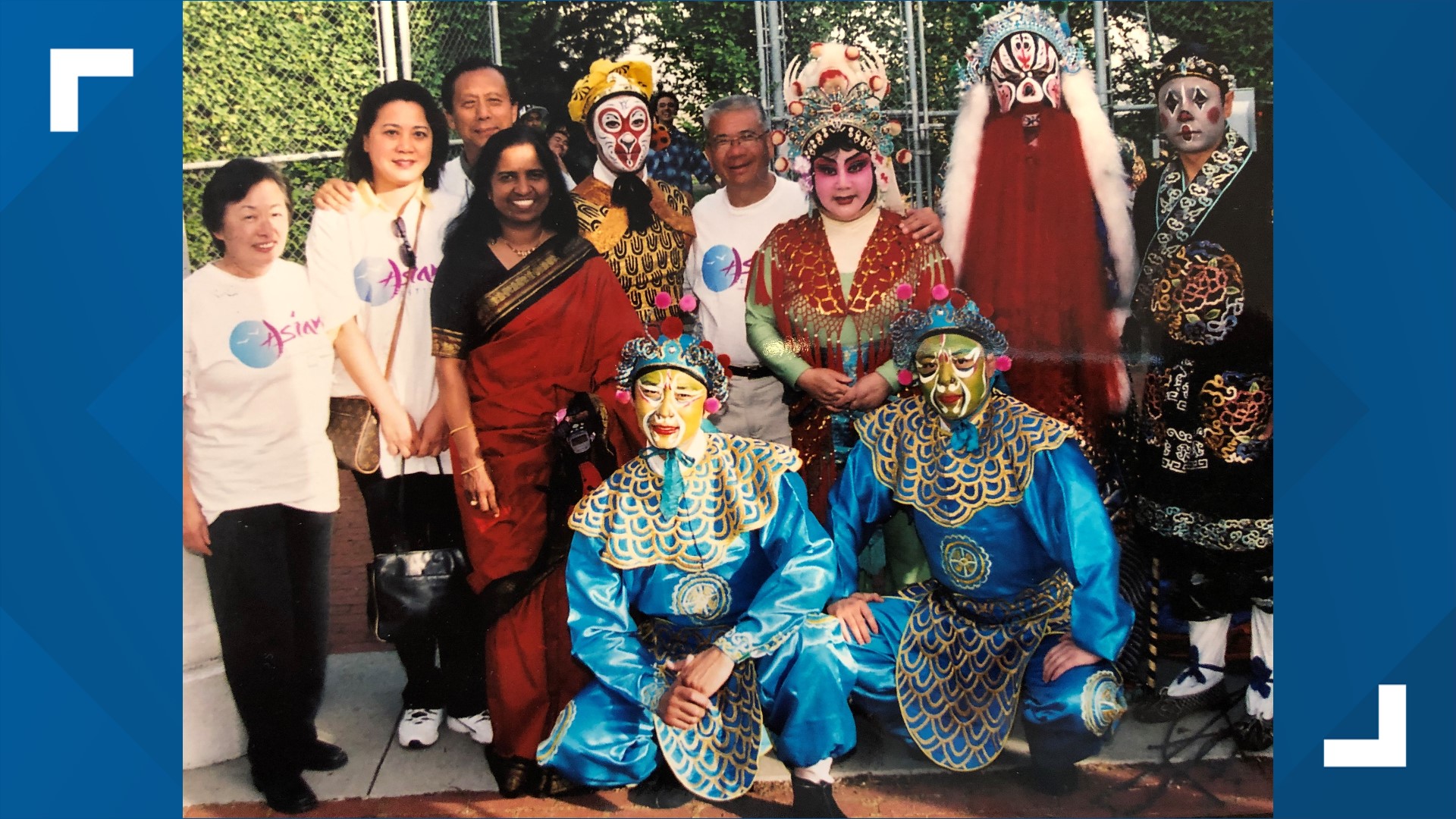 COLUMBUS, Ohio — As we enter the Asian Pacific American Heritage Month of May, there is a lot to celebrate and a lot to reflect upon.

In the past two months, the nation saw a rise in a movement called “Stop Asian Hate.” It came after the shooting deaths of eight people at spas in Atlanta. Six of the victims were Asian female workers.

“Nobody should live in fear because of the color of their skin,” State Senator Tina Maharath (D-Ohio District 13) said.

In 2018, Maharath was the first female Asian-American to be elected to the Ohio Senate.

Maharath and many other Asian-American leaders in the state are now speaking up in support of Ohio Senate Bill 87. It would create the first Asian Affairs Commission for Ohio. There are currently 28 commissions established in the state.

“We’re the only ethnicity here in the state of Ohio without a commission,” Maharath confirms.

It is a fact that does not escape Dr. Yung-Chen Lu, founder of the Asian Festival which started 27 years ago in Columbus.

“We have so many commissions already, why not us?” he said to 10TV’s Angela An.

“In the state of Ohio, we are approaching 240,000 Asian people. I think the most important thing is equality,” Dr. Lu added.

His lived experience as an Asian-American began in Ohio in 1967 when Dr. Lu came to teach mathematics at the Ohio State University. He quickly involved himself in establishing several organizations to raise awareness for the Asian- American community.

He also started the Asian Free Clinic, the Asian American Commerce Group, and the Asian Festival, which is now one of the largest in the Midwest celebrating the Asian Pacific culture and heritage.

“That is always on our mind, to serve our community and also the community at large,” he said.

Dr. Lu believes establishing an Asian Affairs commission is the only way for the Asian voice to have an active role in state government focusing on five areas: culture and education, health and mental health, civil rights and immigration, economic development and housing.

“Something people don't really understand is, as Asian-American populations differ, there are different cultures, different languages, different religions, and even different socio-economic statuses within our communities,” she explains.

“That’s why this commission is important because it's going to help us promote this delivery of diversity within our Asian-American population,” Maharath said.

Senate Bill 87 also has bi-partisan support from co-sponsor State Sen. Niraj Antani who is a Republican in Dayton. The two are hoping it will pass the current budget season and make it to Governor Mike DeWine’s desk for his signature.