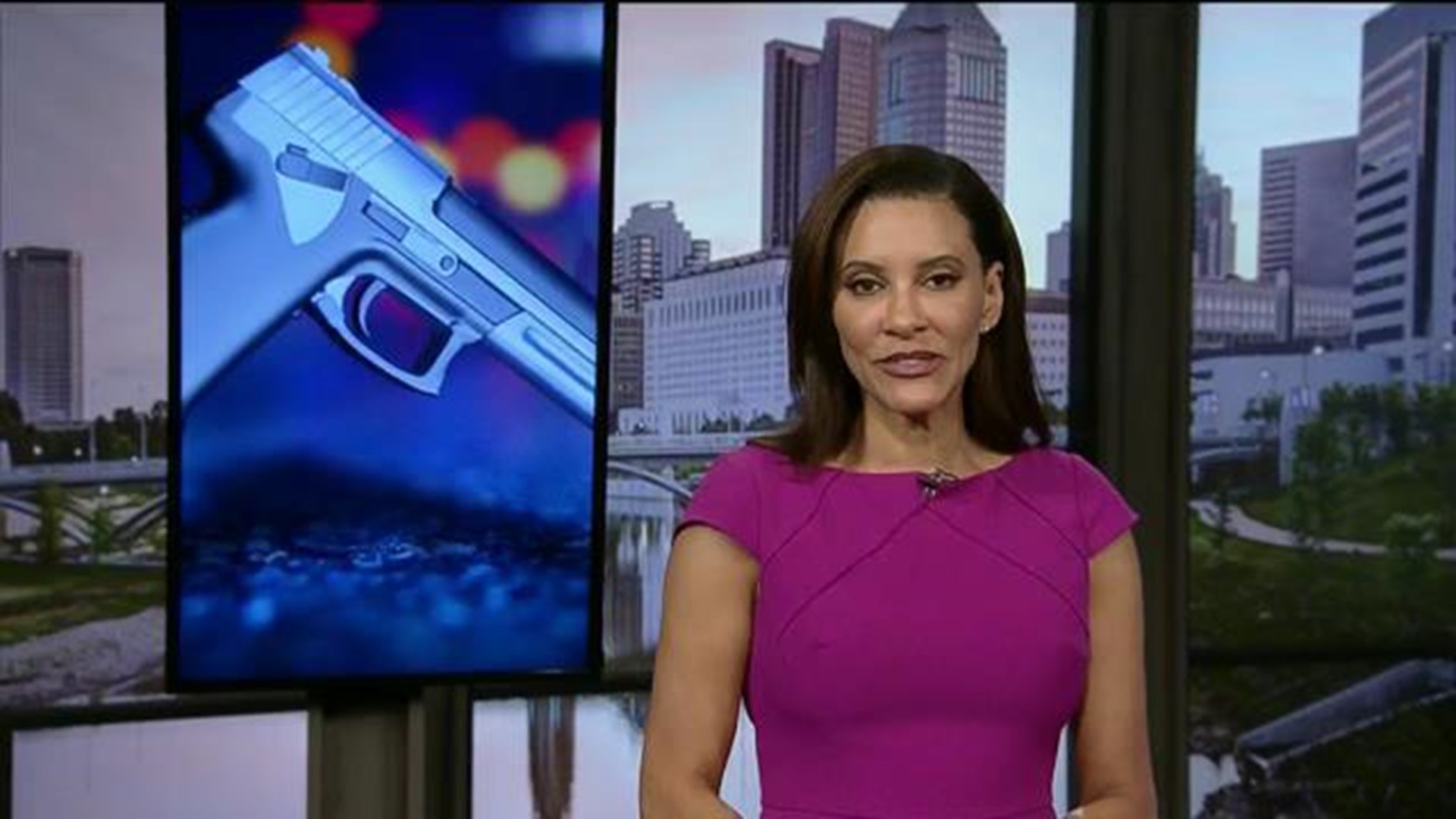 "She had a gun," Pickett said. "She put it in her desk and that's when a boy took it out and put it in his book bag."

In a statement to parents, South Mifflin Elementary Principal Pamela Horton called it a "safety matter that interrupted part of our school day," and that a teacher was "told of a possible weapon inside her classroom."

Thursday, Columbus City Schools confirmed to 10TV that weapon was a gun, however it would not say if it was loaded.

"It was very alarming to me to know that she could have been hurt or just anyone in general could come into a school with a loaded gun and not be recognized with that," said Shanterrell's mother, Ashley Hord.

Hord says what's concerning is the fact so many students saw the gun and did nothing about it.

"It was multiple kids in that classroom that knew that this gun was there," she said.

Columbus City Schools agrees. A spokesman said Thursday the bigger issue was learning a number of students handled the firearm. At some point, the spokesman says a student alerted the teacher.

Pickett says that student was her.

"Because it's important so you won't get killed," she said. "Because life is important to all of us in the city."

Hord believes her daughter saved lives and says she did the right thing.

"What if she didn't tell and class would have went on and something could have happened?" Hord said.

According to the statement sent to parents, students were safely removed from the classroom and staff worked with the Safety and Security team to locate and confiscate the weapon.